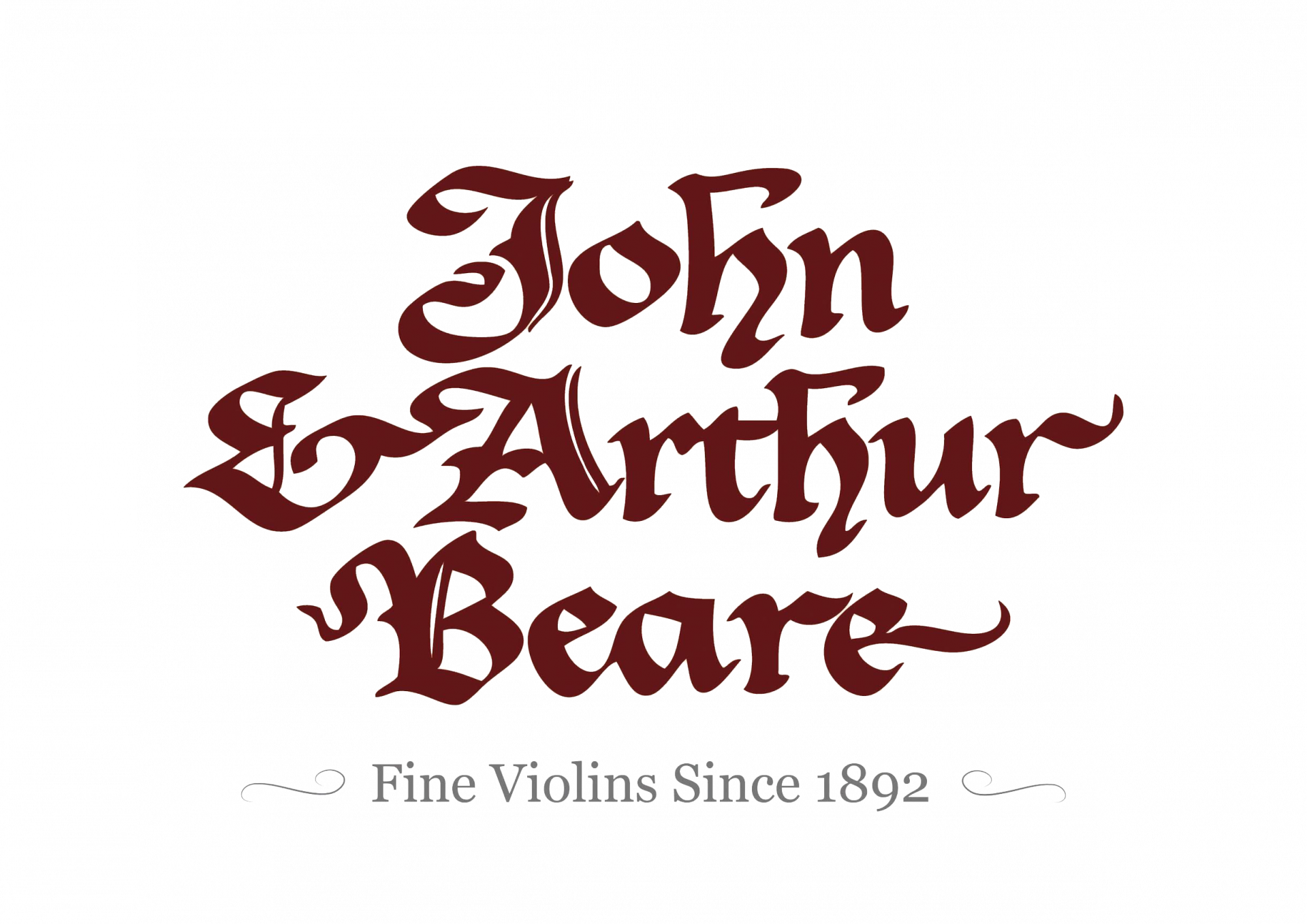 Tan Dun’s epic film music will be performed live to projections of some of the stunning cinematic moments that his music scored. The concert features music and film excerpts from Crouching Tiger Hidden Dragon (2000), Hero (2002) and The Banquet (2006), arranged by Tan Dun for piano, violin and cello.

Add some spice to your Sunday afternoon with a concert that mixes strings with the playful timbres of marimba, wind and brass.  The concert’s second half features Bach’s beautiful Goldberg Variations, uniquely reimagined for string quartet.

Premiere Performances brings internationally celebrated artists and the world’s brightest rising stars to Hong Kong for solo recitals, chamber music and community outreach, building a vibrant local arts scene and inspiring audience members of all ages with performances that are accessible to all.