Toying with doubles, the exhibition explores the concepts of déjà vu and parallax, considering how seemingly superficial differences may reveal much more than expected. While some works are doubled serially or thematically, with subtle slippages and variations, some other artists in the exhibition have works that gesture towards memory and the murky everyday lines between truth, perception, and fiction. Curated by Tobias Berger, Jill Angel Chun, and Daniel Szehin Ho, Double Vision seeks to define a distinctive spatial and temporal experience, with the exhibition prompting reflection on sensorial awareness and the contemporary production of reality.

Toying with doubling in its various guises—and doing so formally, spatially, and thematically—Double Vision attempts to conjure up a sense of disorientation, of reality being hollowed out. In proposing doubled scenarios with seemingly superficial and sometimes even artificial differences, the exhibition playfully foregrounds perception, especially the field of vision, and the problematics of vision. Double Vision forges and redirects the hallucinatory sensibility of déjà vu towards explorations of the slippery nature of memory and more generally the construction of contemporary reality, lived and imagined, in the hopes of getting at alternative modes of potentiality.

In circling around the concepts of déjà vu, twinhood, and other forms of doubles, Double Vision consciously avoids dealing with the relationship of the “original” and the “copy”. Instead, the exhibition sets up a sensation, a sensibility, where one might “experience the same situation twice”. Through the curatorial intervention of structural and spatial repetition, the layout is repeated on the 1/F and 3/F of the exhibition space, with works by artists who are (mostly) repeated in the same positions across the two floors. Doubling thus creates déjà vu in the most literal form possible.

Some of the works in Double Vision are formally doubled and extended, with subtle gaps opening up in their differences within sameness: works by Sarah Lai and Magdalen Wong stretch across two floors of the exhibition space, while the new works by Ocean Leung and Li Shuang revel in variations of unifying elements. Some artists, such as Candice Breitz, Peng Ke, and Tamura Yuichiro, have works in series, albeit staged disjointedly over two floors, while others, such as Omer Fast and Zheng Yuan, present different works that revolve around a particular topic. Yet others, such as Ko Sin Tung, Kong Chun Hei, Dane Mitchell, Paul Pfeiffer, and Hito Steyerl, are instead formally and thematically doubled with each other, offering different points of departure and perspectives at similar targets.

Double Vision is not without curatorial antecedents. Aside from the similarly titled exhibition in New York in 2000, we must acknowledge the exhibition Glad to Meet You: Fan Mingzhen & Fan Mingzhu in Shanghai in 2002, curated by Tang Maohong, Xu Zhen, and Yang Zhenzhong, where the entire exhibition was axially mirrored: works were presented in doubles but with slight variations, sometimes reversed in mirror image, complete with a set of twins greeting visitors at the two separate entrances. In taking a looser and less restrictive protocol in doubling, Double Vision instead delights in the imperfections of the repetition. Methodologically inspired by parallax—the effect where an object appears to be displaced due to changes in the observer’s point of view, an effect which historically has propelled our understanding of the stars and the cosmos, among others—and the potential of parallax to offer depth from apparent surfaces, the curatorial conceit of doubling gestures at cracks and fissures in our reality which potentially signal deeper truths or other horizons, all the while being aware that one could very well be led down a world of distorted mirrors of simulation and conspiracy, where lies feel “truth-y” and the “real” feels too painful to bear. In defining a distinctive spatial and temporal experience, Double Vision seeks to prompt creative reflection on sensorial awareness and the contemporary production of reality—with possible insights on the relation of structures and accidents, nature and nurture, said and unsaid.

*The areas shown in the video were cleared during filming with no public access. 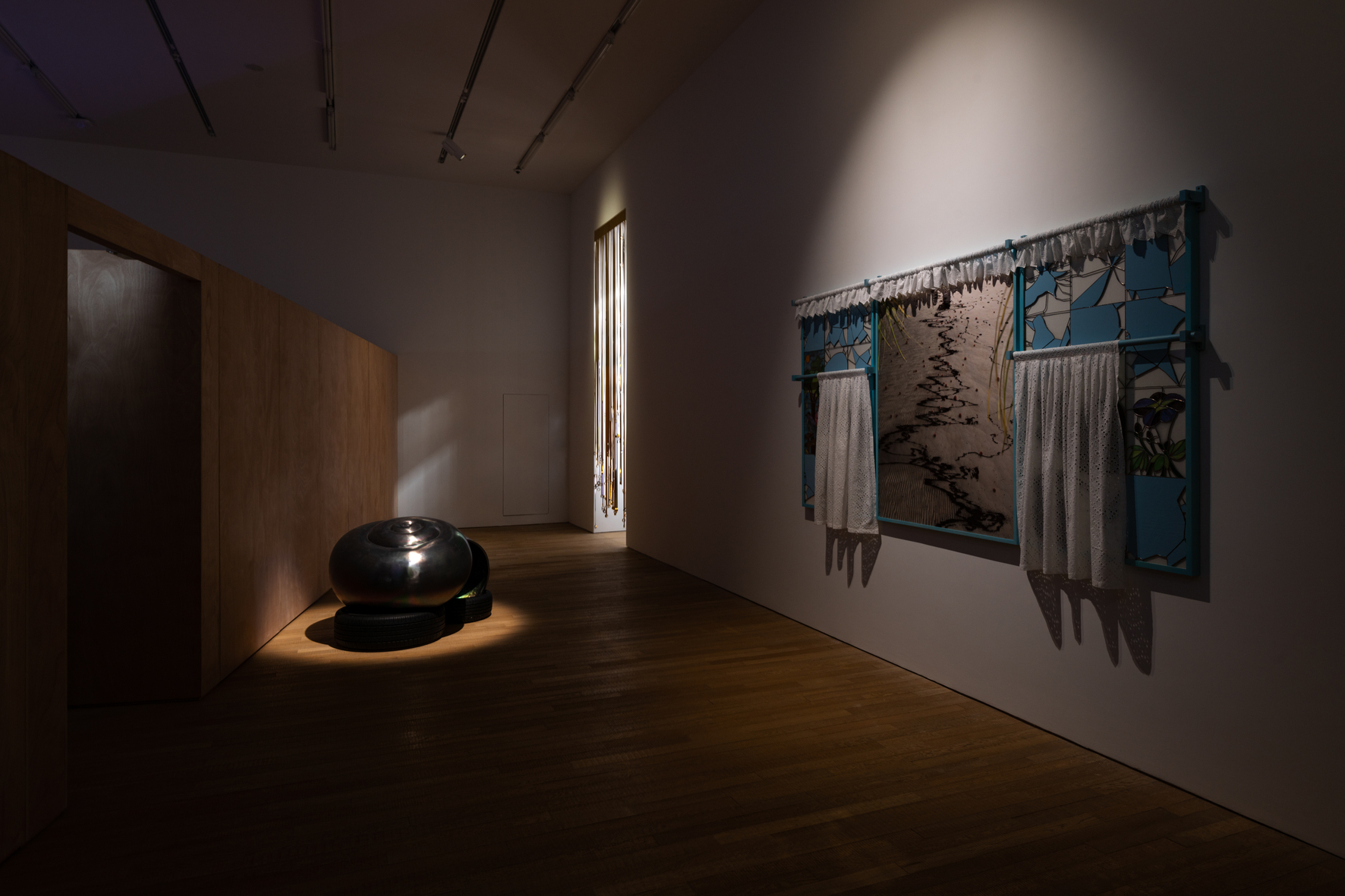 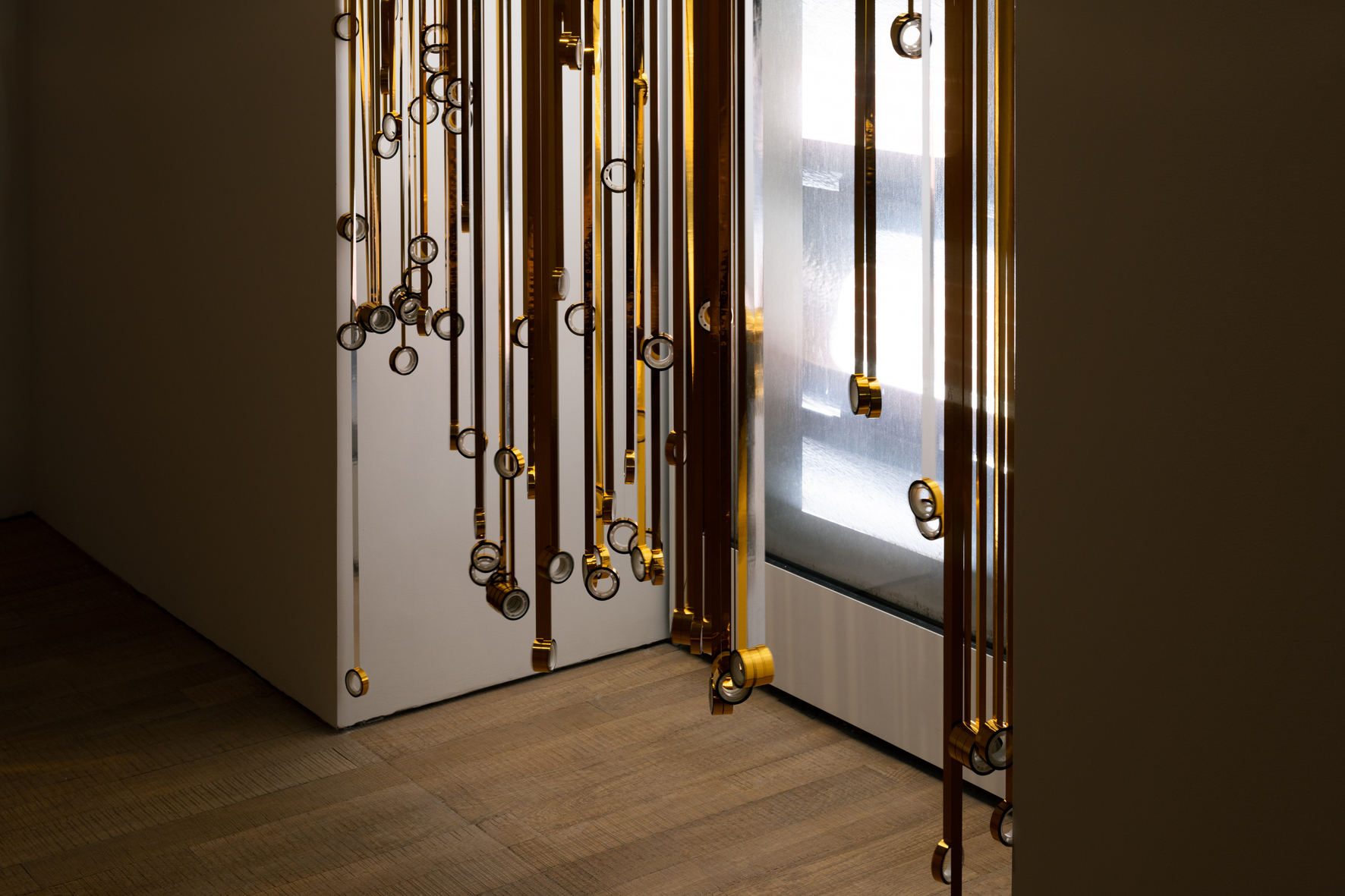 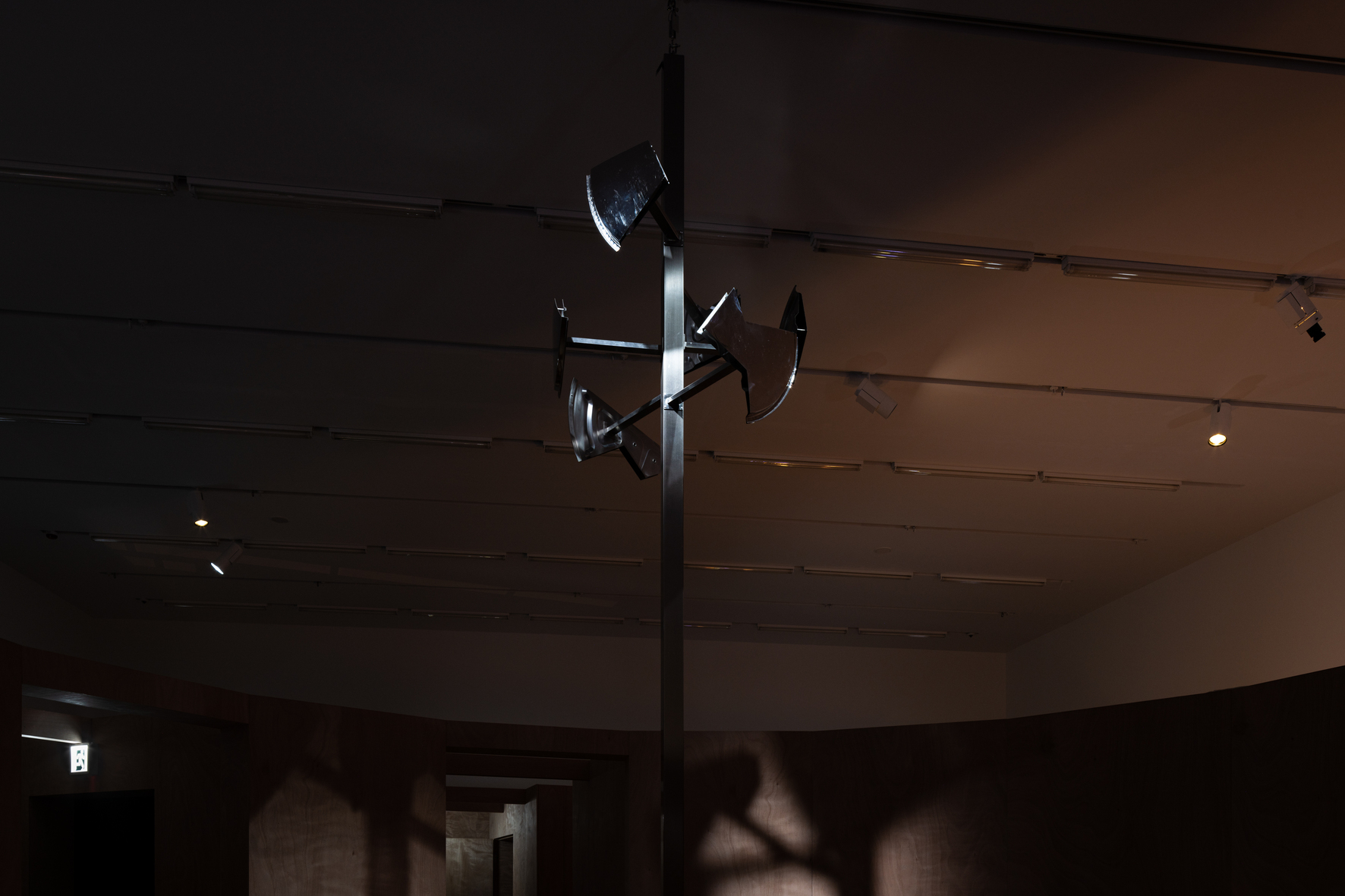 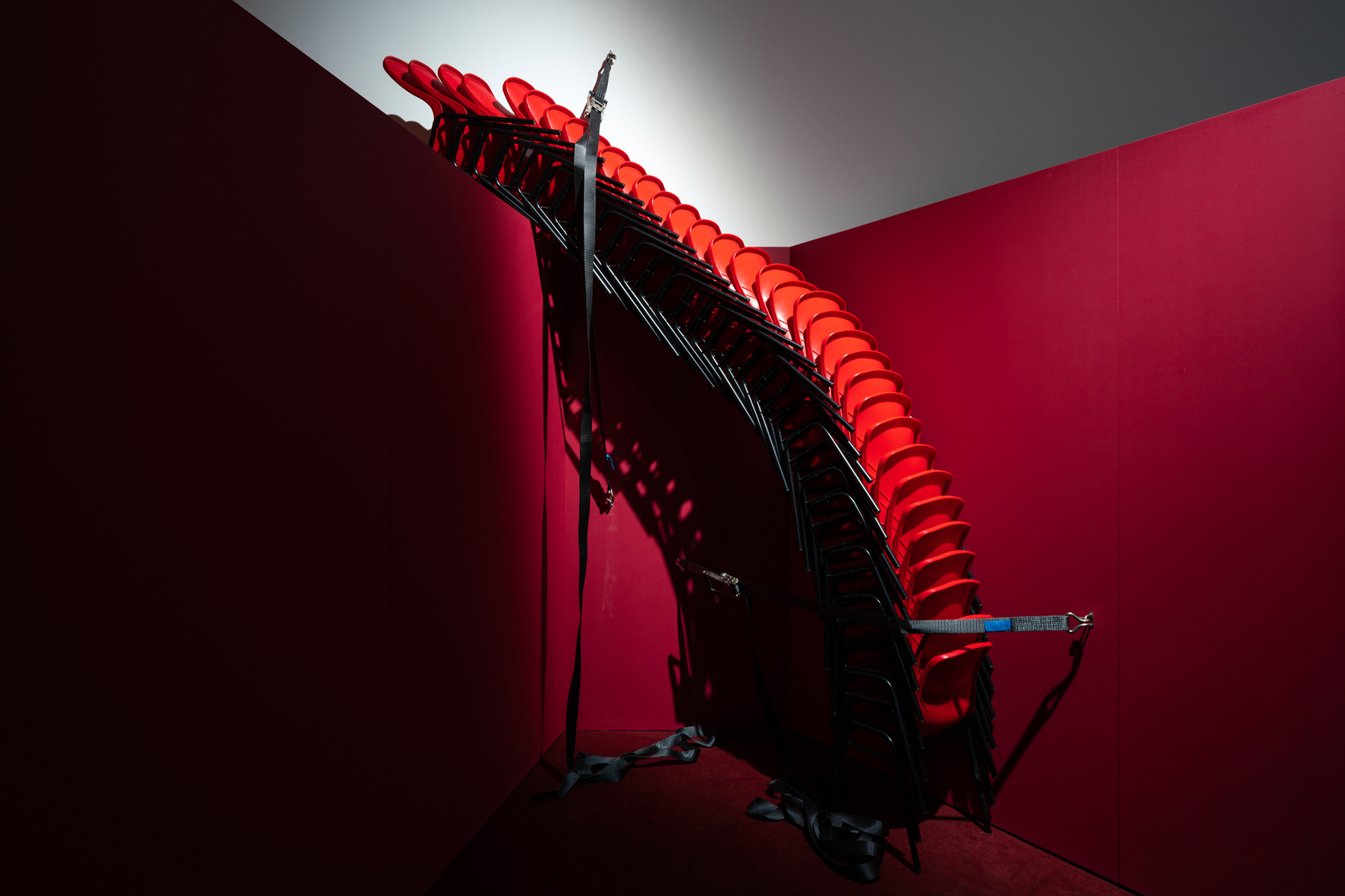 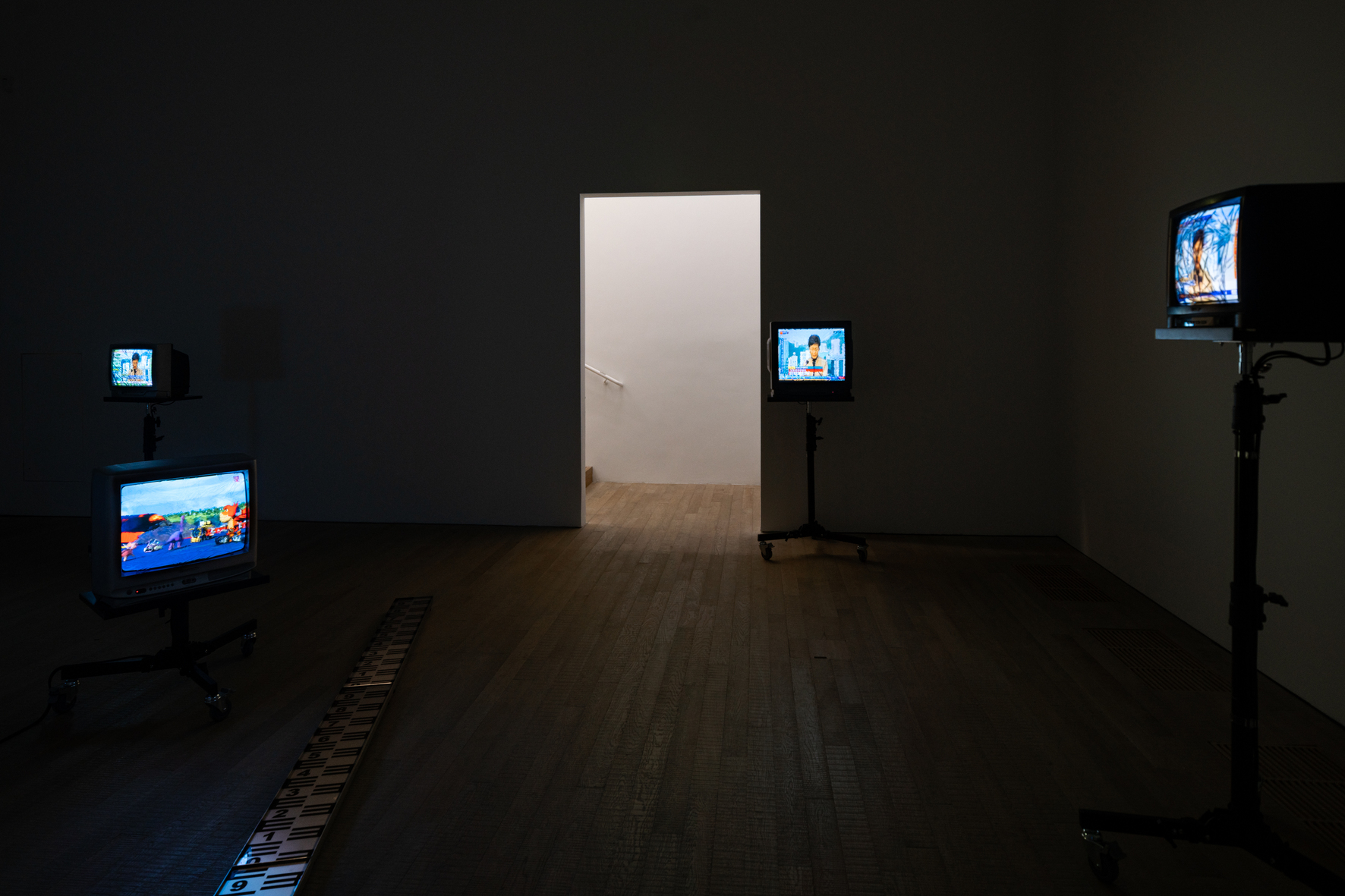 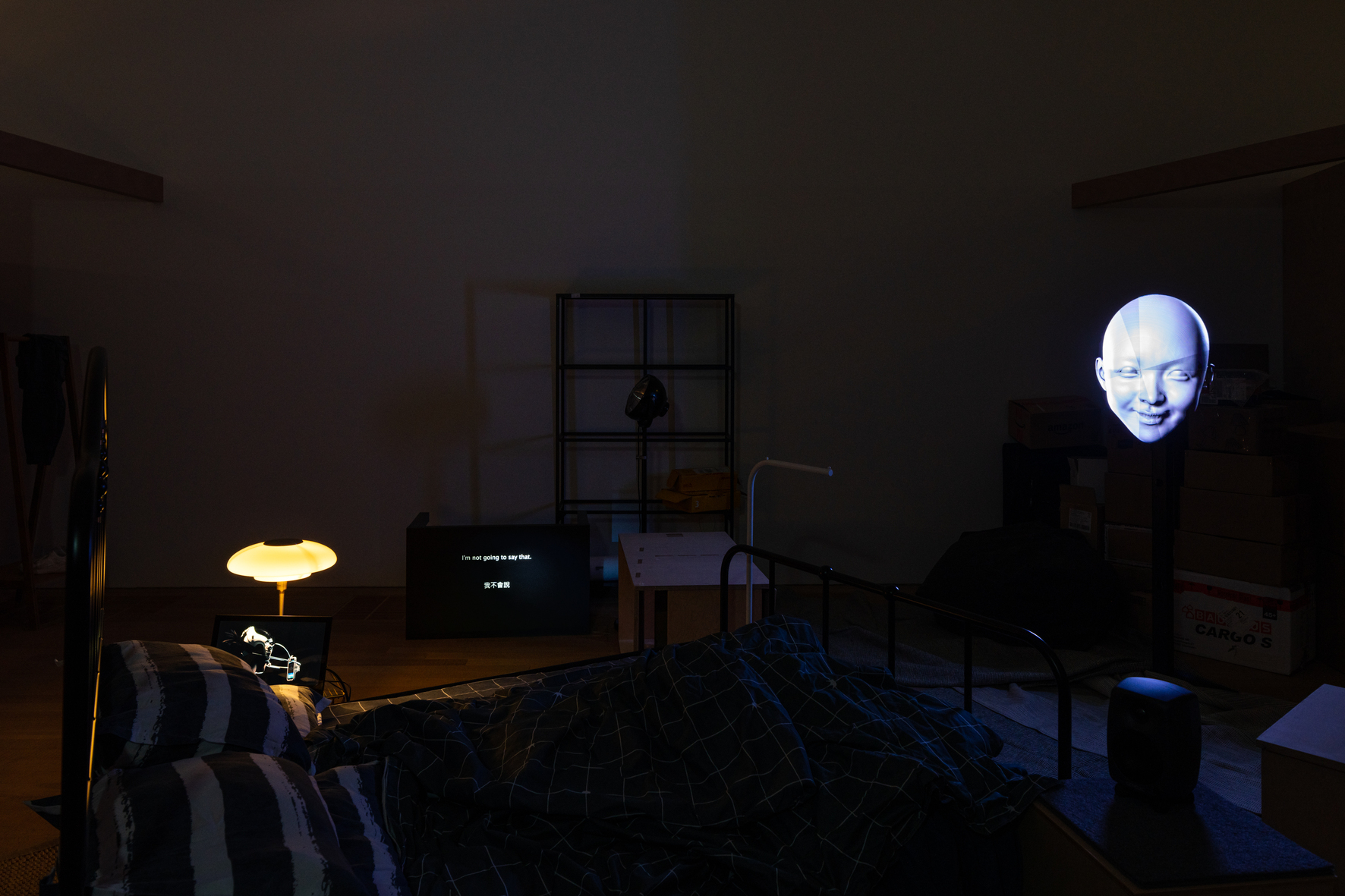 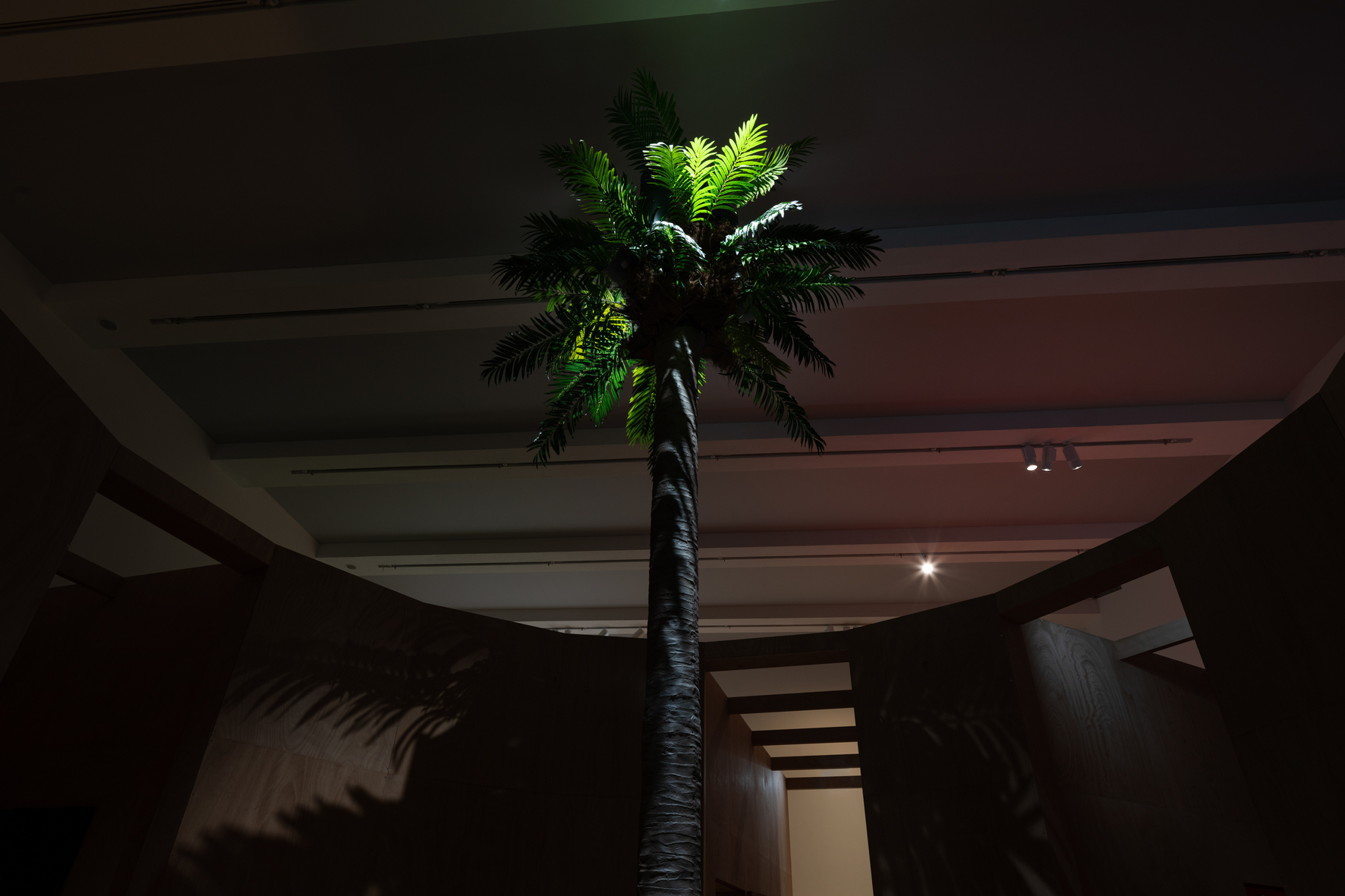 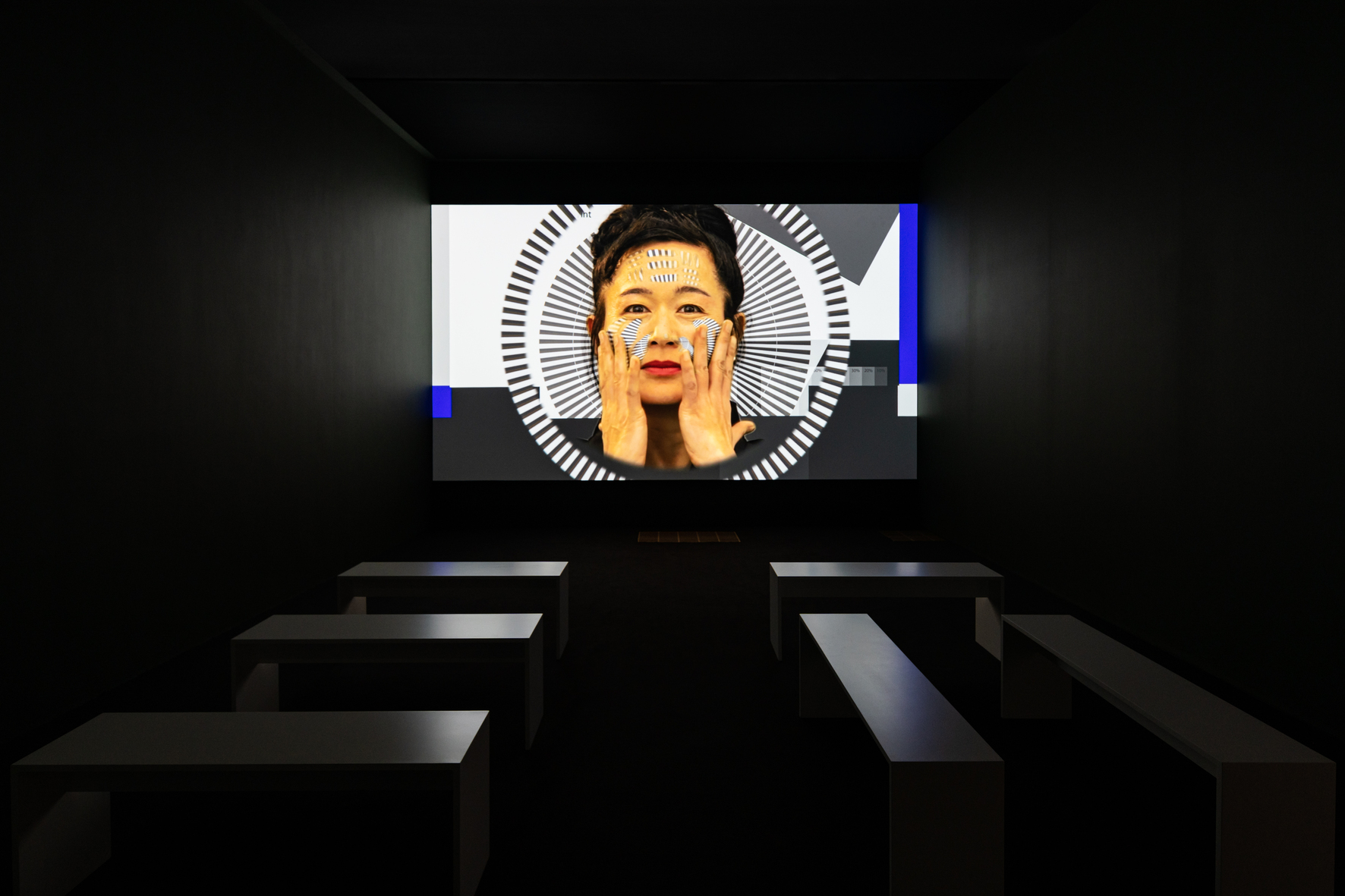 Hito Steyerl
How Not to be Seen. A Fucking Didactic
Educational .MOV File, 2013
Single-channel high-definition digital video and sound in
architectural environment
15’52” 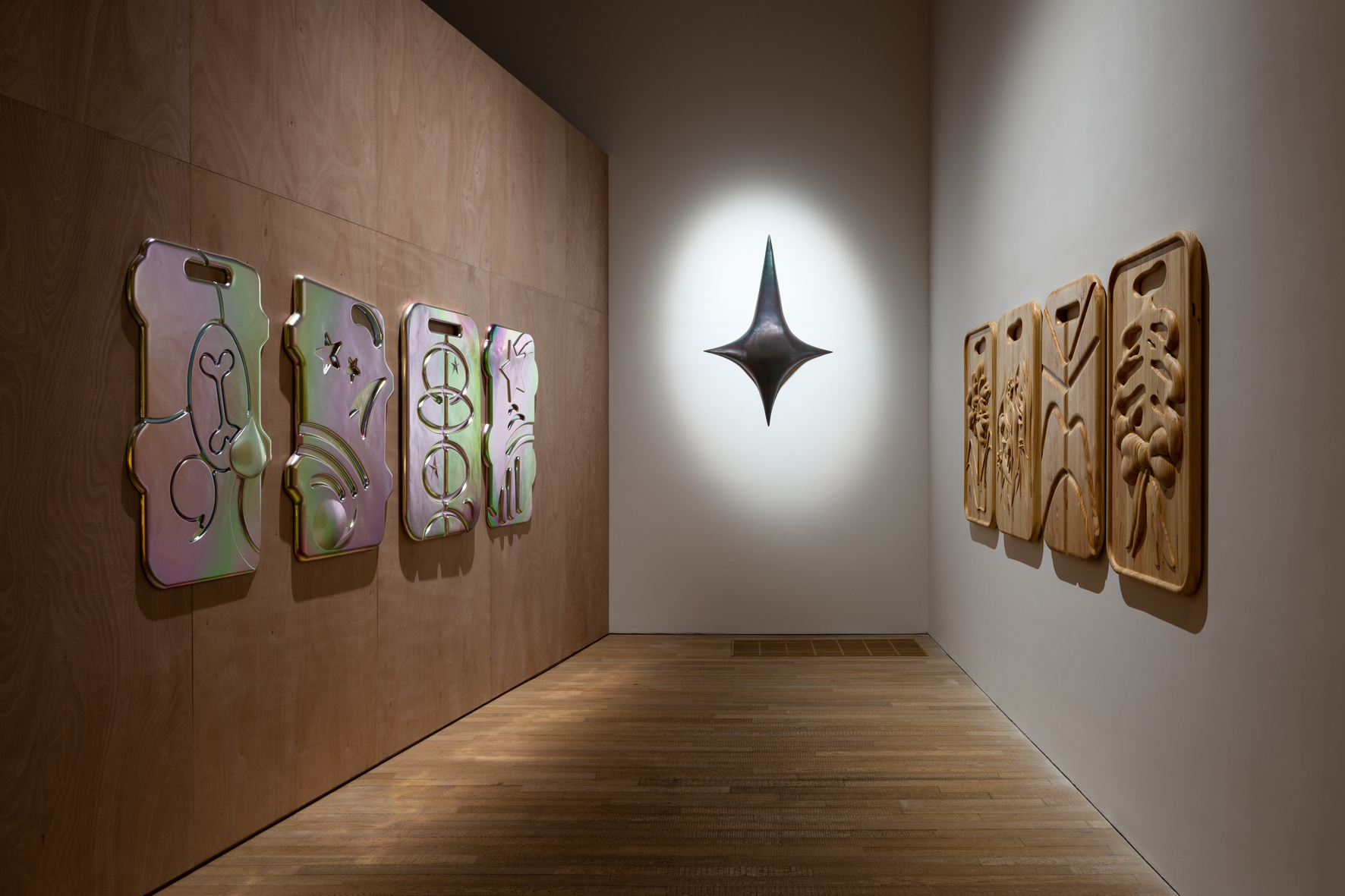 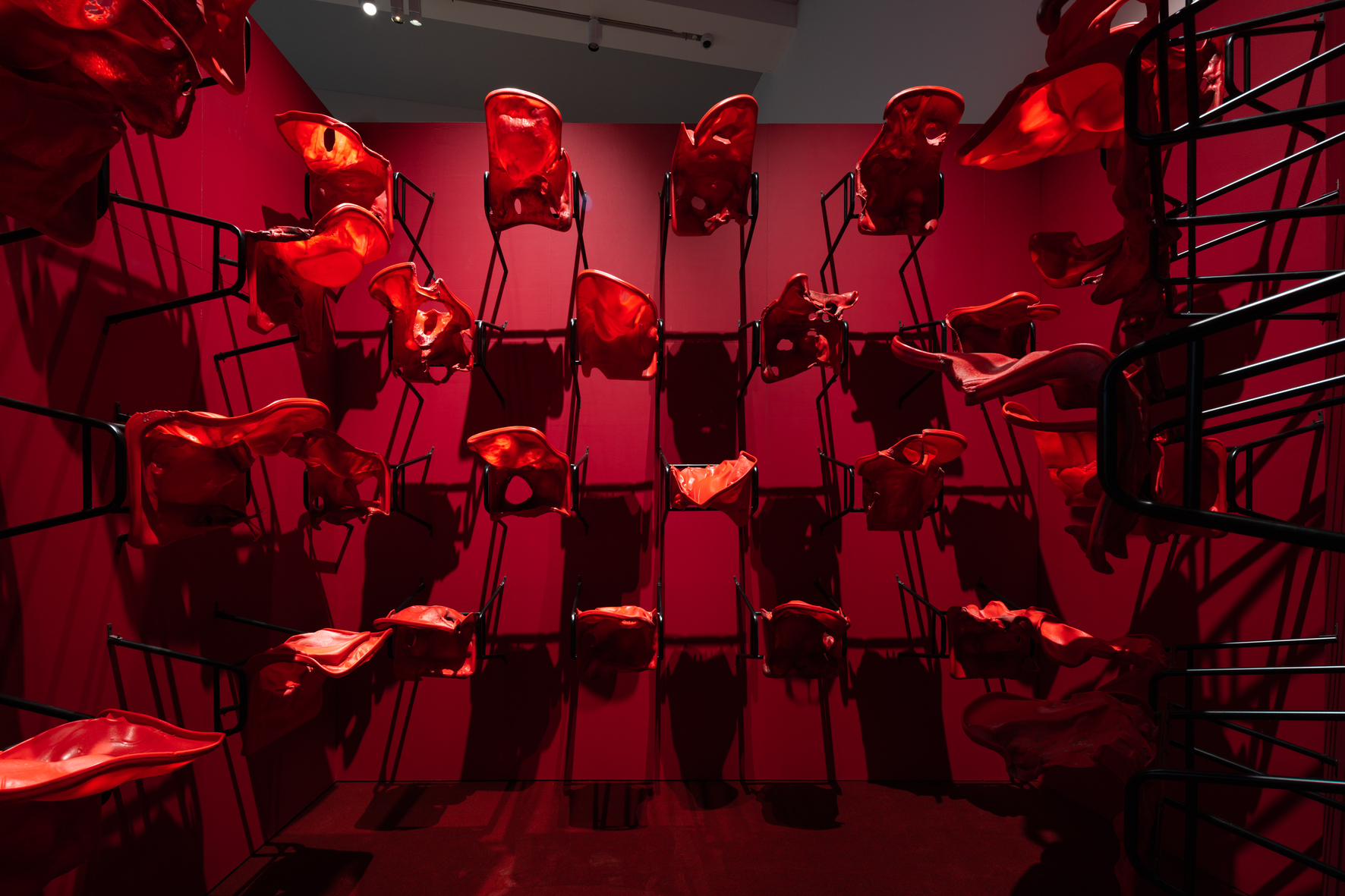 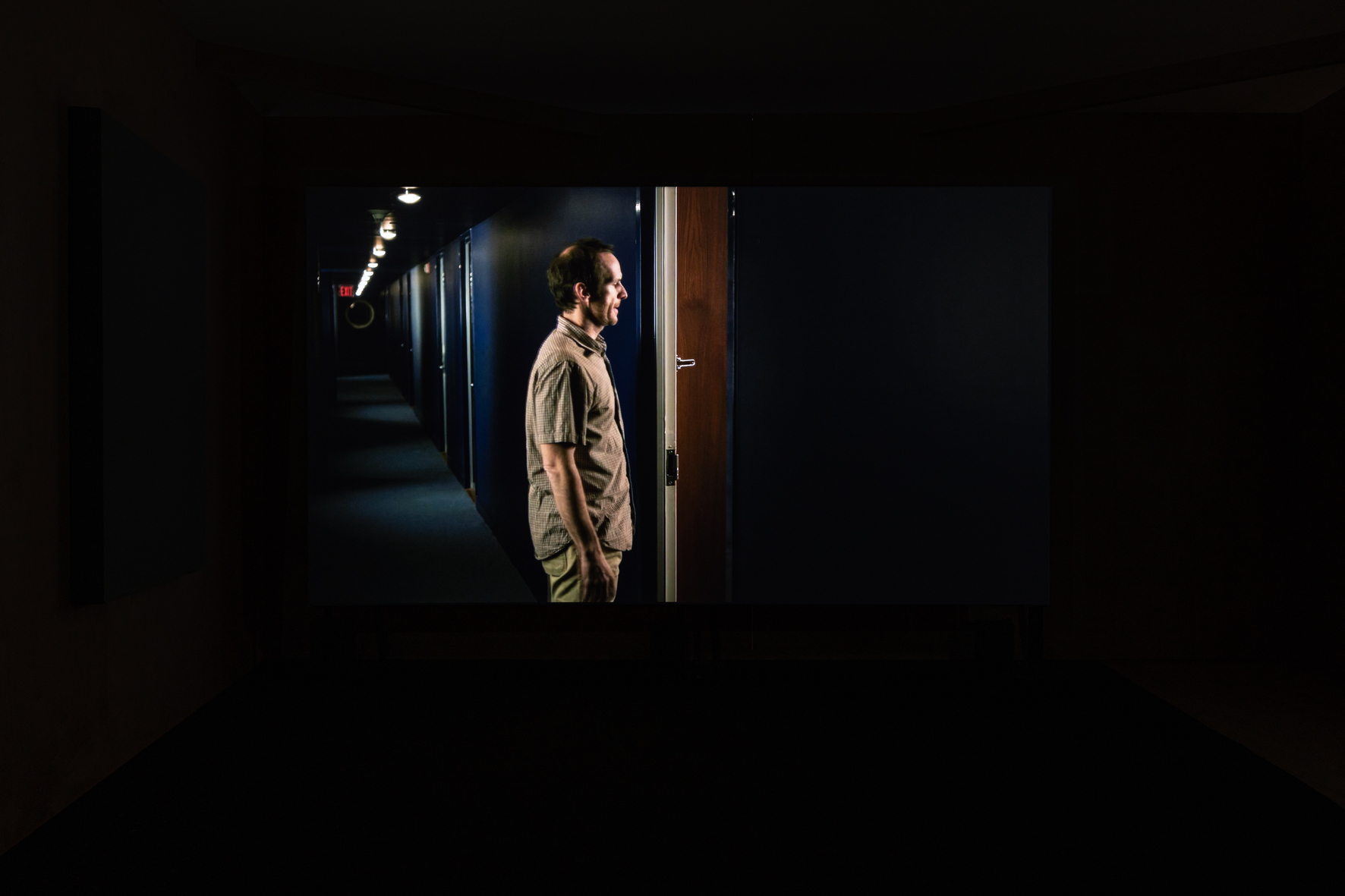 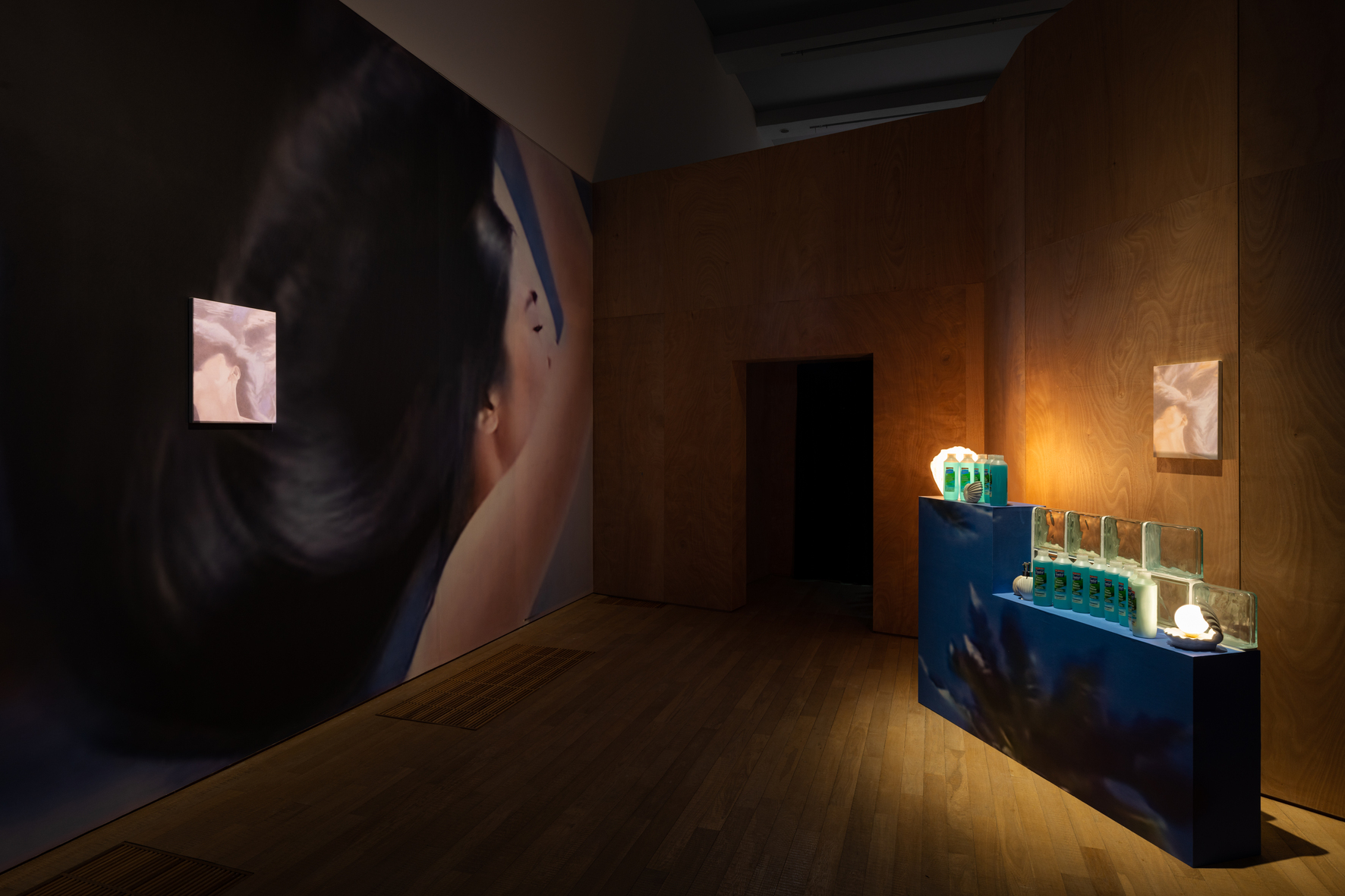 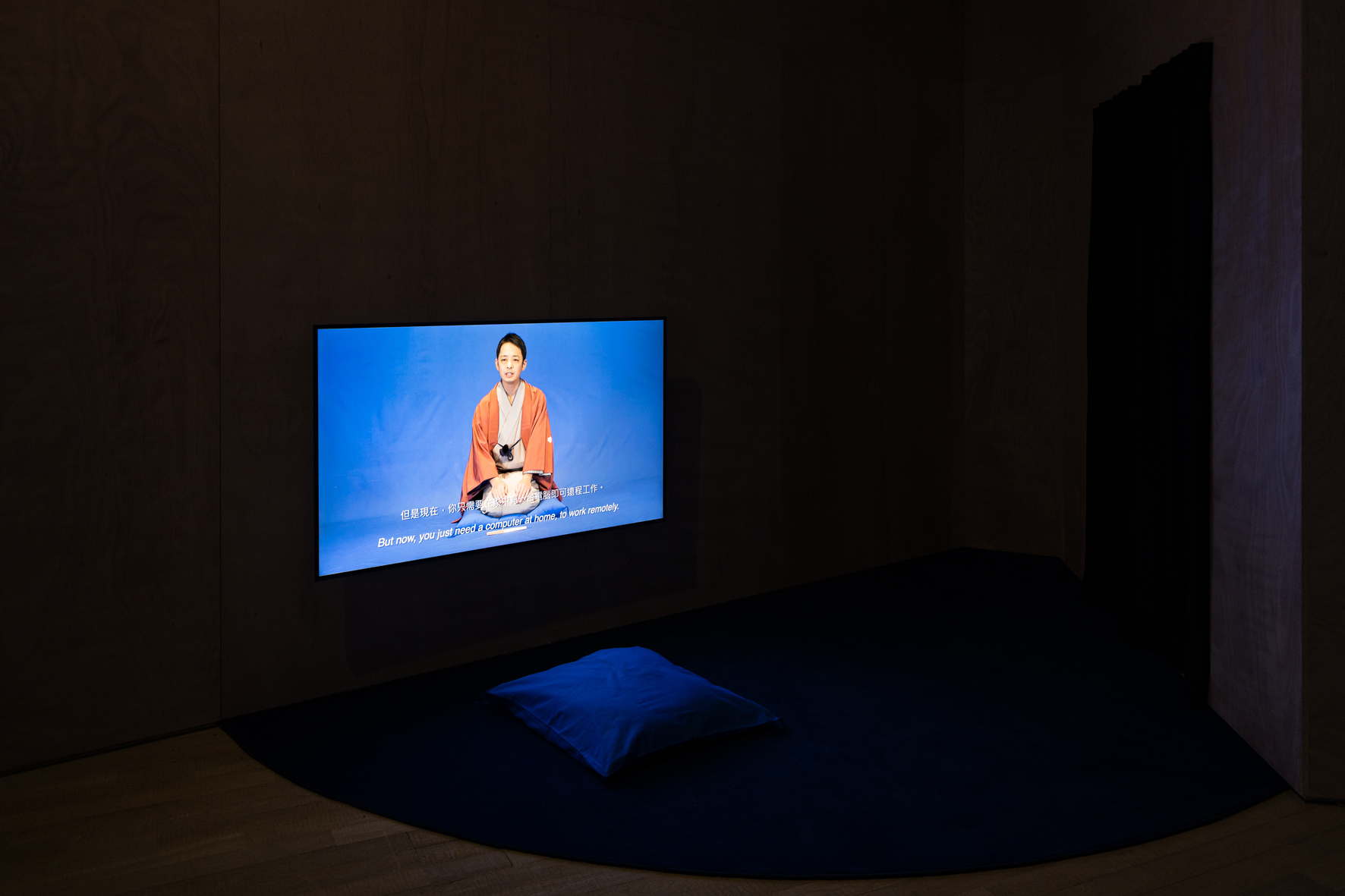 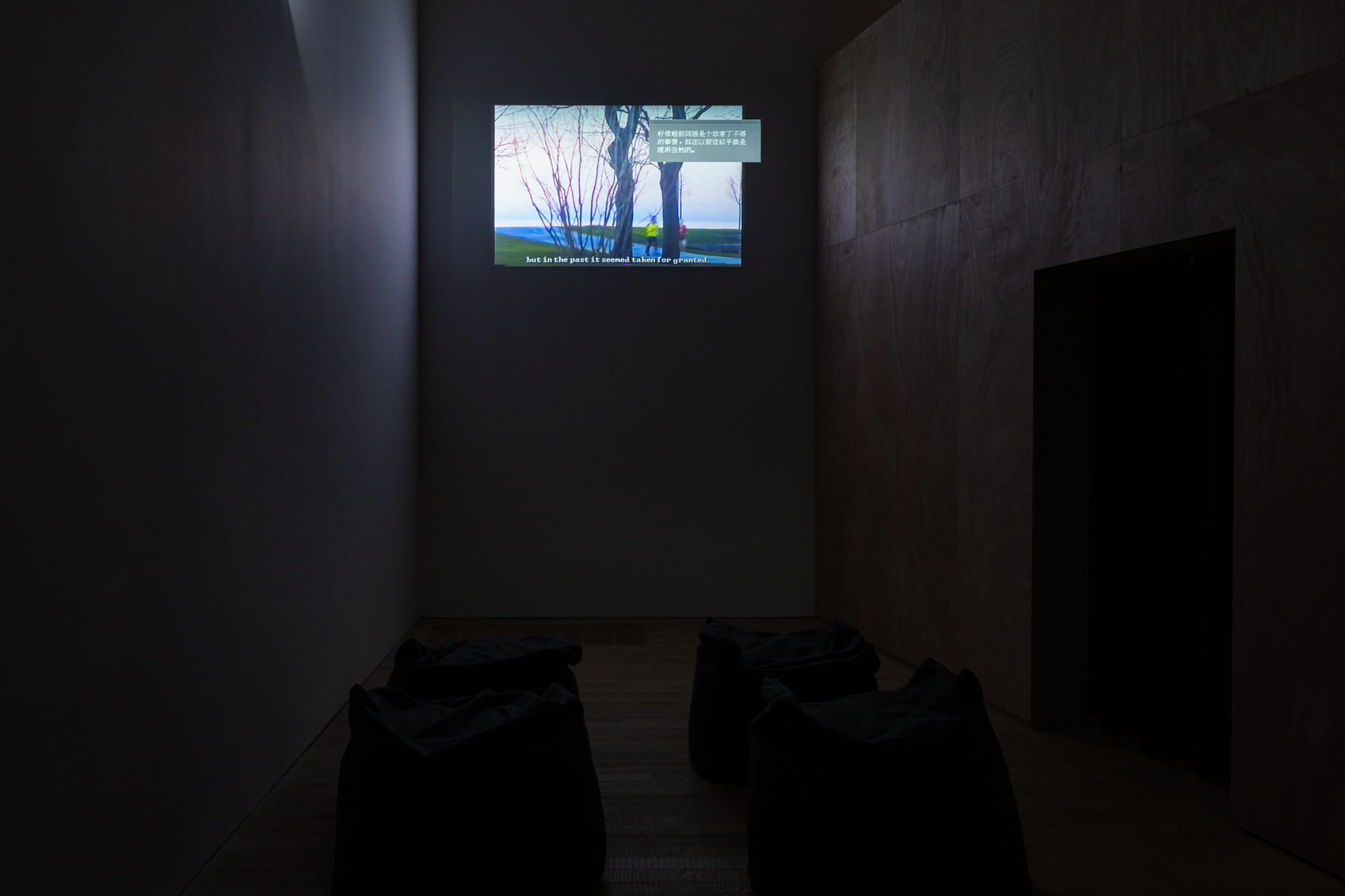 The upcoming edition of Tai Kwun Conversations features Omer Fast—one of the most respected visual artists and filmmakers of his generation, and one of the artists in the Tai Kwun Contemporary exhibition Double Vision—in conversation with Yeung Chun Yin, a philosopher and a co-founder of “Corrupt The Youth”, an outreach group aimed at making philosophy relevant. Their conversation will revolve around two works by Omer Fast—his landmark 2011 work, 5000 Feet Is the Best, as well as a more recent work from 2020, Karla—and broach topics that range from contemporary warfare, the relation of images and narratives, and the nature of knowledge in a digital age of post-truth. 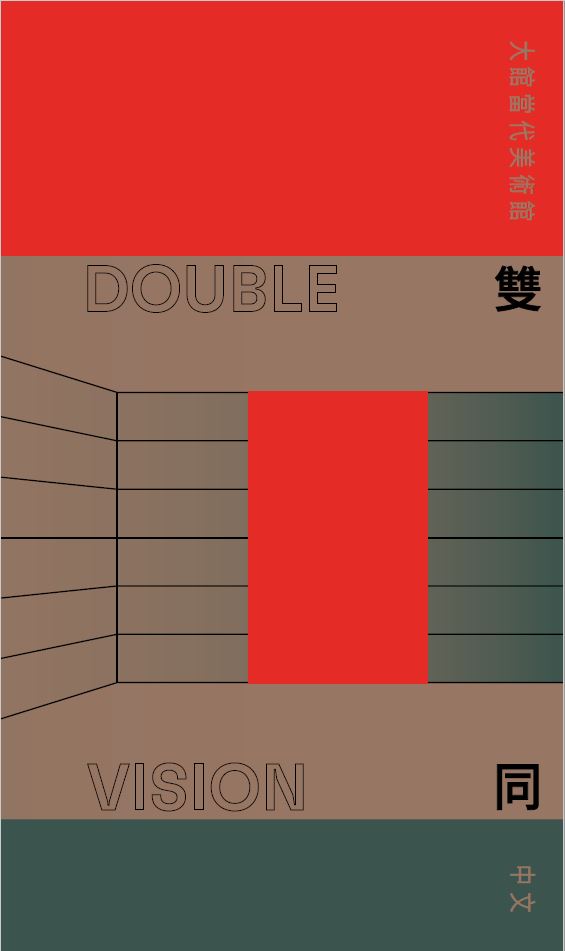