Dancing Shadows on My Heads (Shadow Mask and Headdress Workshop)

Not 2D but 3D Pop-up Workshop 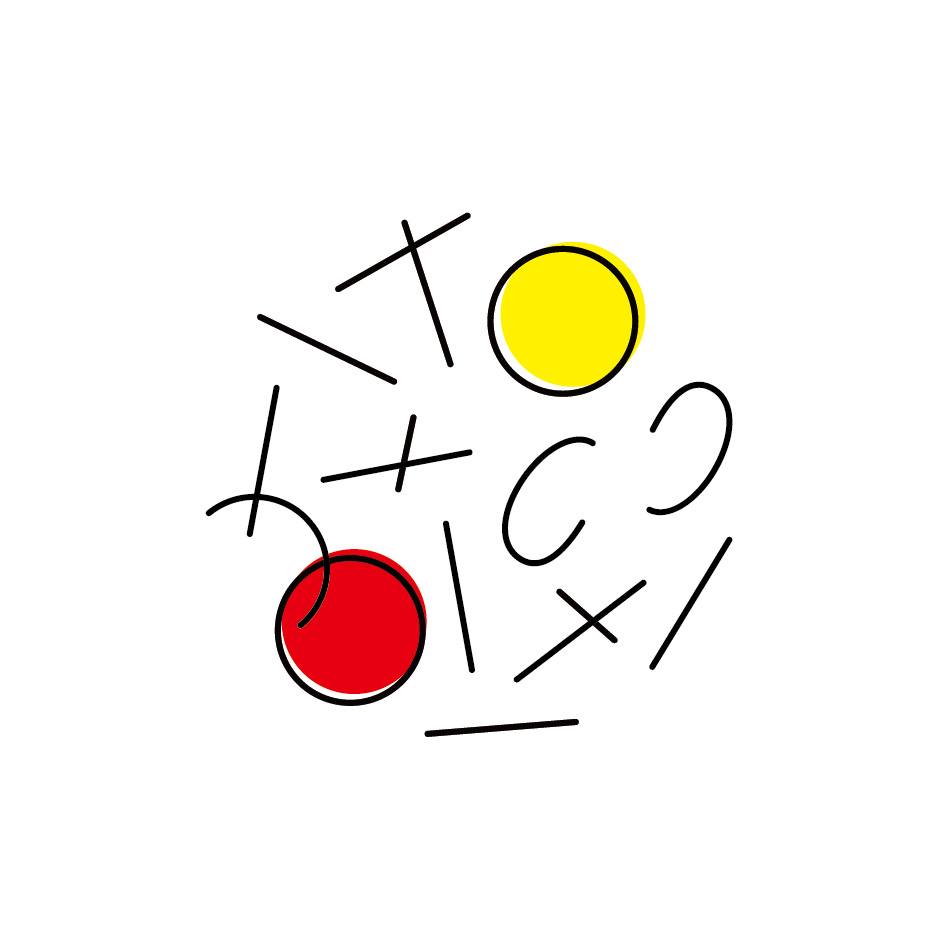 The crowd-pleasing “Ting-Koo-Ki Mad Skills Battle” is returning to Tai Kwun as part of the online programme “Bring Circus Home” this year!

“Ting-Koo-Ki” is Taiwanese proverb meaning “one-to-one battle”. Last Christmas, outstanding circus artists across the globe gathered at Tai Kwun to “Ting-Koo-Ki”, having circus mad-skills battle that brought lots of excitements and laughter to audiences. Their passion to circus and relentless perseverance were shown during their breathtaking performances.

This year, while travelling may still be difficult, imagination has never ceased to soar.

4 circus artists from around the world are eager to showcase their daring acts across boundaries. Together with 4 Hong Kong circus artists, they have prepared the online performance “Daydream of Circus” to capture their cities and circus arts. Unbox the surprises prepared by these artists within the designated period, and travel around the world with circus!

Hsingho Co. Ltd. was founded by the former Cirque du Soleil performer, Hsing-Ho Chen, in 2016. The team endeavors to promote circus culture in Taiwan and introduces Taiwanese circus talents to the world.

To share the enjoyment of the circus with more people, the team runs circus workshops and training programmes globally for both professionals and the public. Furthermore, the team has been invited by Taiwanese schools and TEDxTaipei Annual Meeting, as well as venues in Canada, the Mainland, Israel, India and Chile to make speeches about circus promotion and development in Taiwan. To date, the team has made more than one thousand presentations and workshops and influenced nearly one million people.

Since 2016, with extensive experience and network in the field of circus, the team hosts large-scale circus festivals in Taiwan. The festivals invited the best Taiwanese circus performers and foreign masters to showcase their impressive skills and creativities on stages and in workshops, which attracted more than thousands of people to participate.