At different areas of the city

In the midst of this familiar city burgeoning with people and the cacophony of urban noises, how do we interpret our relationships with the surrounding environment? Insight will await you thanks to the Germany-based collective Rimini Protokoll. Founded by directors Stefan Kaegi, Helgard Haug, and Daniel Wetzel in 2002, the internationally renowned pioneer of documentary theatre received numerous awards including winning the Silver Lion of the Theatre Biennale in Venedig 2011 and the Excellence Award of the Japan Media Festival. Their latest tour de force Remote X is an international phenomenon staged in more than 40 countries. In Remote Hong Kong, a group of people venture off into the city wearing headphones. They are guided by GPS navigators to explore Hong Kong from the perspective of artificial intelligence. With people directed to familiar yet unknown territories, spreading and re-forming to a collective movement, Remote Hong Kong is a treasure hunt, urban-roaming experience and soundtrack with its own dramaturgy.

"Remote X" is a production of Rimini Apparat.

Remark:
If any Rainstorm Warning or Typhoon Signal No. 3 or above are still effective an hour before the tour, the activity will be cancelled. 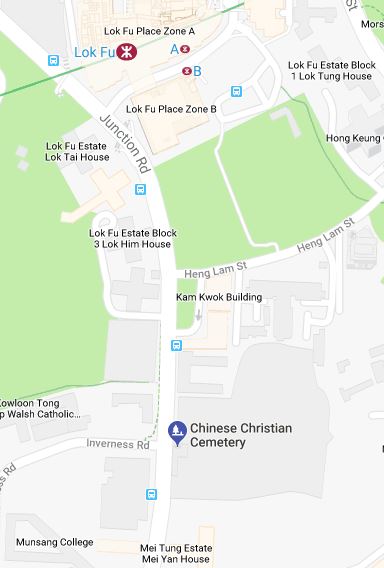 Available at Tai Kwun Website / App / art-mate.net from 25 May

Click here to participate in activities related to Theatre Season