The Metropolitan Opera, under its 16th general manager Peter Gelb, pioneered live HD movie-theater simulcasts in 2006. The Washington Post once praised the broadcasts as  “the most successful single element of Gelb’s tenure…truly visionary.”

The acclaimed performances have since graced over 2,000 venues in 70 countries, receiving rave reviews everywhere they go. Now, Hong Kong opera lovers too can enjoy these world-class “live” performances at the comfort of their local cinemas with a ticket price of HK$210, compared to a maximum ticket price of US$495 in New York.

Watching The Met: Live in HD offers the next best experience to being in the opera house itself, with wonderful close-ups and backstage interviews adding to the enjoyment. It’s a wonderful, accessible way to step into the world of opera! Many of our patrons, previously opera newbies, are now converted fans. “Glorious” raved the New York Times when Joyce DiDonato sang the title role of Cendrillon with a “thoroughly enchanting” performance at the Royal Opera in 2011. Now, for the first time ever, Massenet’s sumptuous take on the Cinderella story comes to the Met, with DiDonato starring in the title role. She is paired with mezzo-soprano Alice Coote in the trouser role of Prince Charming, Kathleen Kim as the Fairy Godmother, and Stephanie Blythe as the imperious Madame de la Haltière, as Bertrand de Billy takes on the conductor role in Laurent Pelly’s imaginative storybook production.

With English subtitles.
Suitable for all ages.
The performance will last for approximately 189 minutes with 1 intermission. 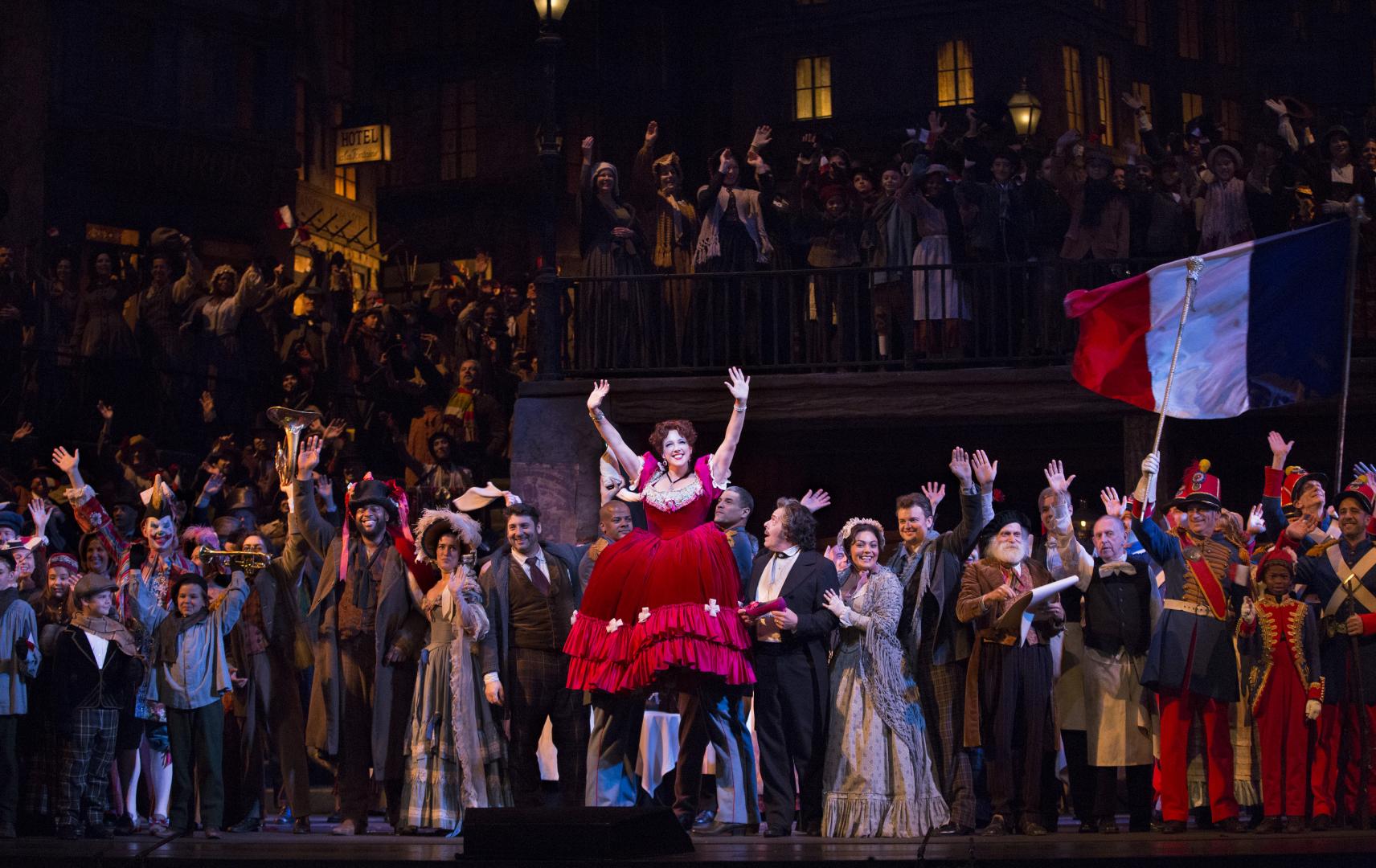 The world’s most popular opera returns in Franco Zeffirelli’s classic production, with a cast of exciting singers. Sonya Yoncheva sings the role of the fragile Mimì, with Michael Fabiano as the poet Rodolfo. Marco Armiliato conducts.

With Chinese and English subtitles
Suitable for all ages.
The performance will last for approximately 199 minutes with 2 intermissions. With Chinese and English subtitles.
Not suitable for children.
The performance will last for approximately 202 minutes with 2 intermissions. 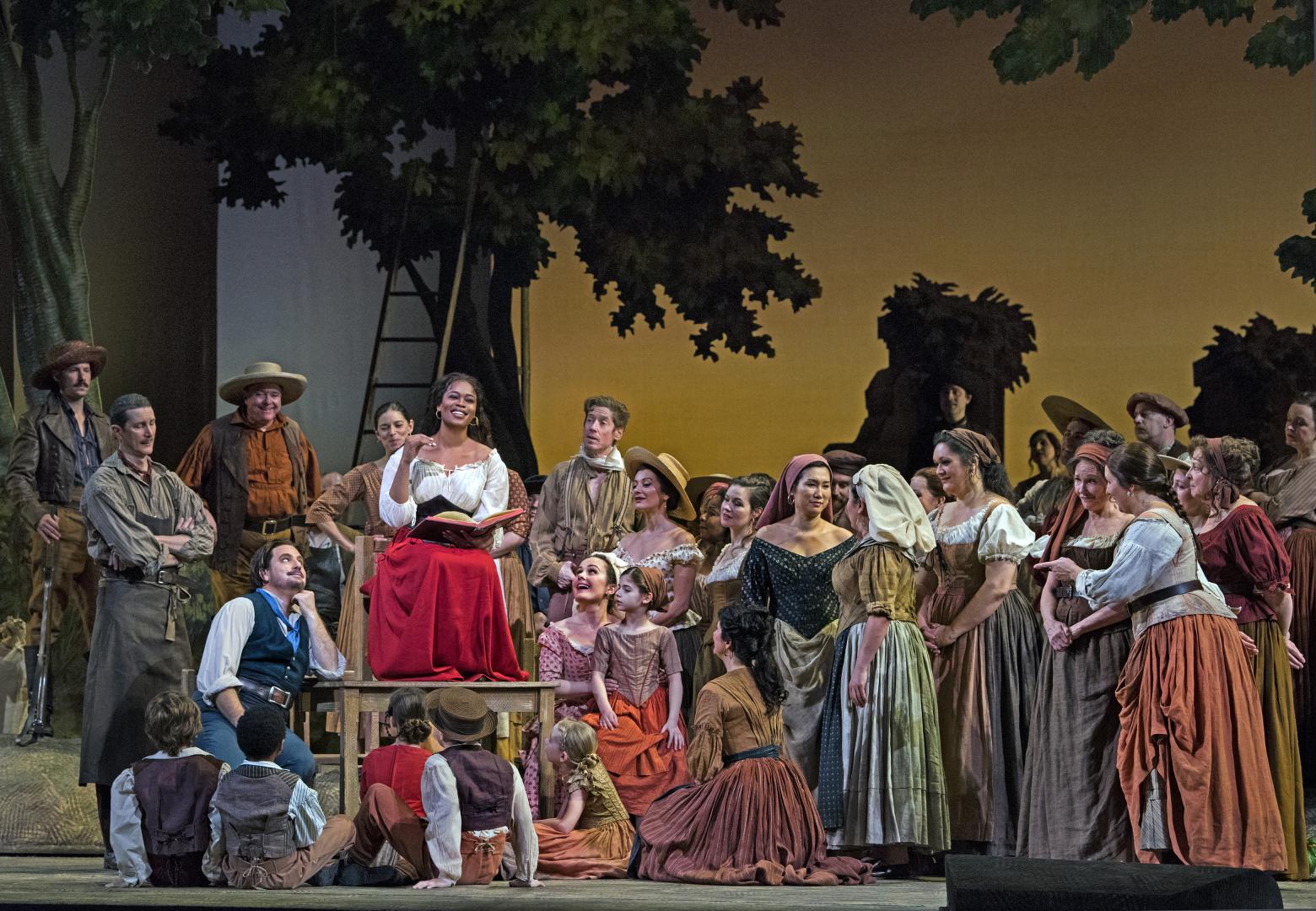 Pretty Yende debuts with a new role at the Met with her first Adina opposite Matthew Polenzani, who enthralled Met audiences as Nemorino in 2013 with his ravishing “Una furtiva lagrima”. The latest Bartlett Sher production, conducted by Domingo Hindoyan,  is charming with deft comedic timing, but also emotionally revealing.

With English subtitles.
Suitable for all ages.
The performance will last for approximately 177 minutes with 1 intermission.