Born and raised in Hong Kong, Terry is accustomed to mysterious and fearful Chinese traditional rituals such as funeral ritual (“Po Di Yu”, literally “break the hell”) and religious operas (“Shen Gong Xi”) since childhood. He first started exploring the idea of “fears” through the work Terry-fy, delving into the reason behind his nausea towards hair. As time passed, he realized something in common of hair and traditional rituals – fears. This led him to question where does fear come from? How fear is embodied in death? And could people communicate with another space through consciousness?

This research continues Terry’s exploration on “fear” through investigating the movement and composition of “Po Di Yu”, and searching the meaning and context of traditional ritual through lection. It also explores the possibility of combining costumes and props in terms of visual concept.

Terry TSANG, nominee of Outstanding Performing Male Dancer in the Hong Kong Dance Awards 2019, has his work Mo Ngaan Tai presented by the Cultural Presentations Office of the Leisure and Cultural Services Department in 2019. Shortly after the premiere, this work was invited to restage at the City Contemporary Dance Festival and H.D.X. International Festival in Hong Kong, which has also been invited to What To Dance Festival (Taiwan), Kuandu Arts Festival (Taiwan) and Armunia/Festival Inequilibrio (Italy) in the following two years.

Terry travelled to different countries and regions with City Contemporary Dance Company (CCDC) to perform and to take part in cultural exchange, including Norway, Italy, Turkey, Israel, Australia, Japan, Korea and Taiwan. Also, he received twice the CCDC Dance Centre Training scholarship and performed his works Exotic Territory and Voice·Gravity at the Beijing Dance Festival and the Guangdong Dance Festival.

Besides overseas touring, Terry is also an active choreographer locally. Exotic Territory was invited to restage at E-Side Dance Company in 2014. In 2016, he choreographed Hide · Flee at Dancers’ Homework of CCDC, and was invited by the Hong Kong Dance Alliance to perform his solo piece Sole at the 18th Hong Kong Dance Awards in the same year. He also presented Trinity at the Hong Kong Jockey Club Contemporary Dance Series by Hong Kong Arts Festival in 2017, and Terry-fy at the Dancers’ Homework by CCDC in 2019 before premiere of Mo Ngaan Tai.

In recent years, he specializes in dance photography with his establishment of photo_t.jj, intensifying exploration and inquiry of the body. 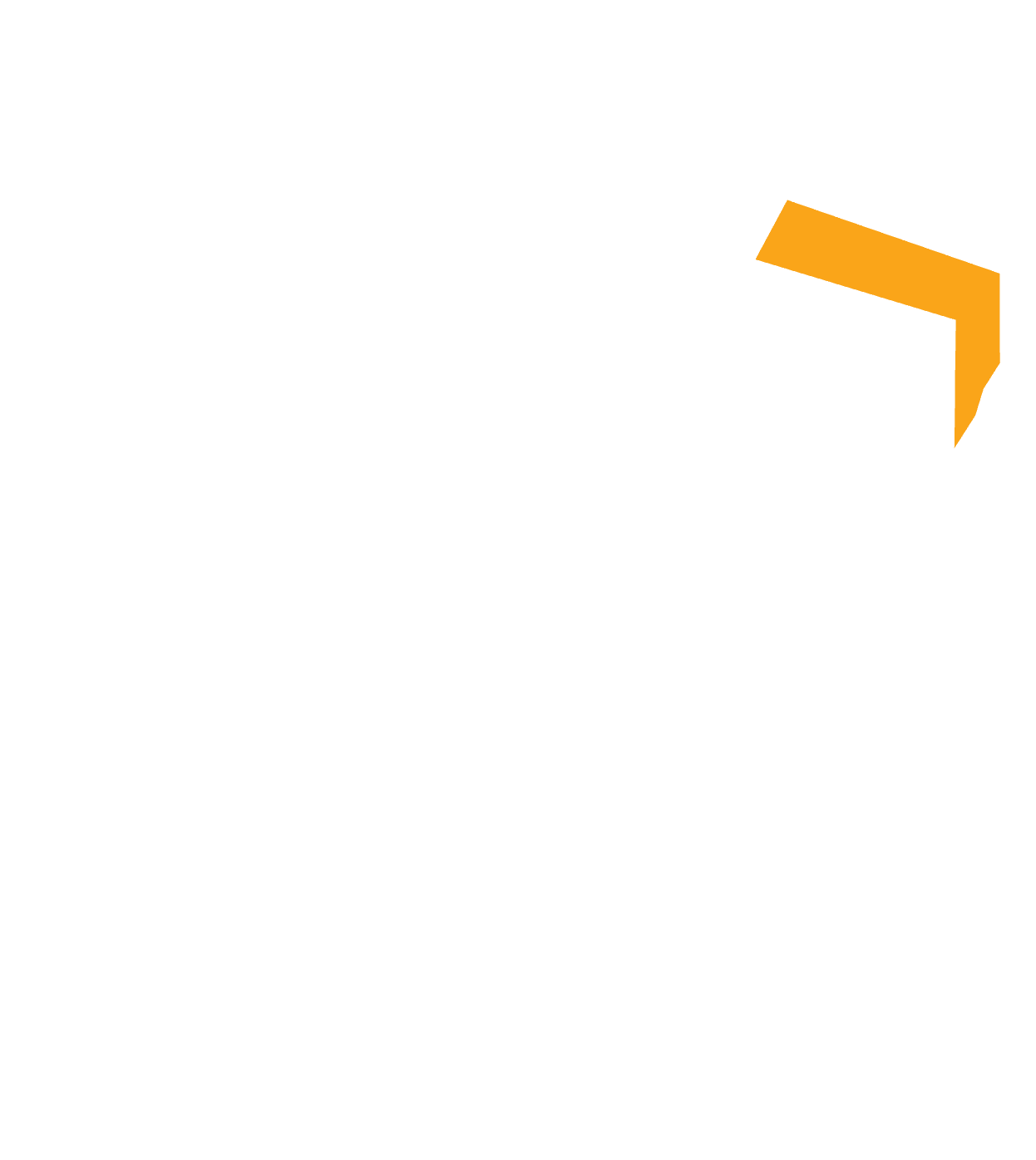