An exciting line-up of established and up-and-coming Hong Kong musicians will gather at Tai Kwun’s Parade Ground to offer an afternoon of light-hearted music, showcasing the best of Hong Kong’s classical, jazz, pop and independent music, where you will revisit and discover the musical talents of our city at the unique heritage site of Tai Kwun.

Currently a core member of the Hong Kong New Music Ensemble, Kai-Hei Chor is one of the most active Hong Kong cellists in his generation. Educated in the UK, His prizes include Schoenfeld International Competition, International Competition 'Giovanni Musicisti - Città di Treviso', Italy, Hong Kong Jockey Club Music and Dance Fund, and “Hong Kong Scholar” title conferred by the Hong Kong Government. As an orchestral cellist, he was the first ever principal cellist appointed from Hong Kong in the Royal College of Music Symphony Orchestra; and have performed with orchestras including London Symphony Orchestra, Hong Kong Sinfonietta etc.

Educated in Hong Kong and USA, Alexander Wong’s major mentors include Jeffie Leung, Dr. Mary Wu, Wong Kin Yu and Dr. Jean Barr. After his graduation, he participated in the Hawai’i Performing Arts Festival as a collaborative pianist in the Voice Program. He was then employed as a full-time Répétiteur at Musica Viva through Hong Kong Arts Development Council’s “Music Artistic Internship Scheme” (2015-2017).  Currently Alexander is an accompanist of different schools and ensembles; and serves as a part-time Teaching Assistant in the School of Humanities (Music) of the University of Hong Kong. 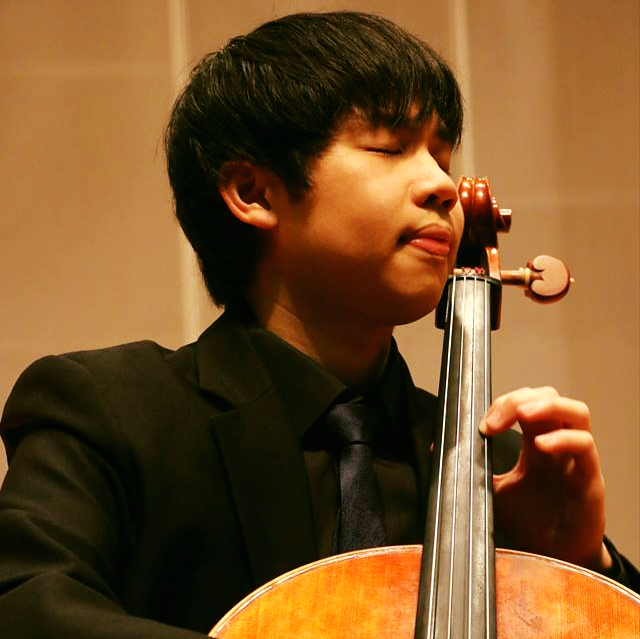 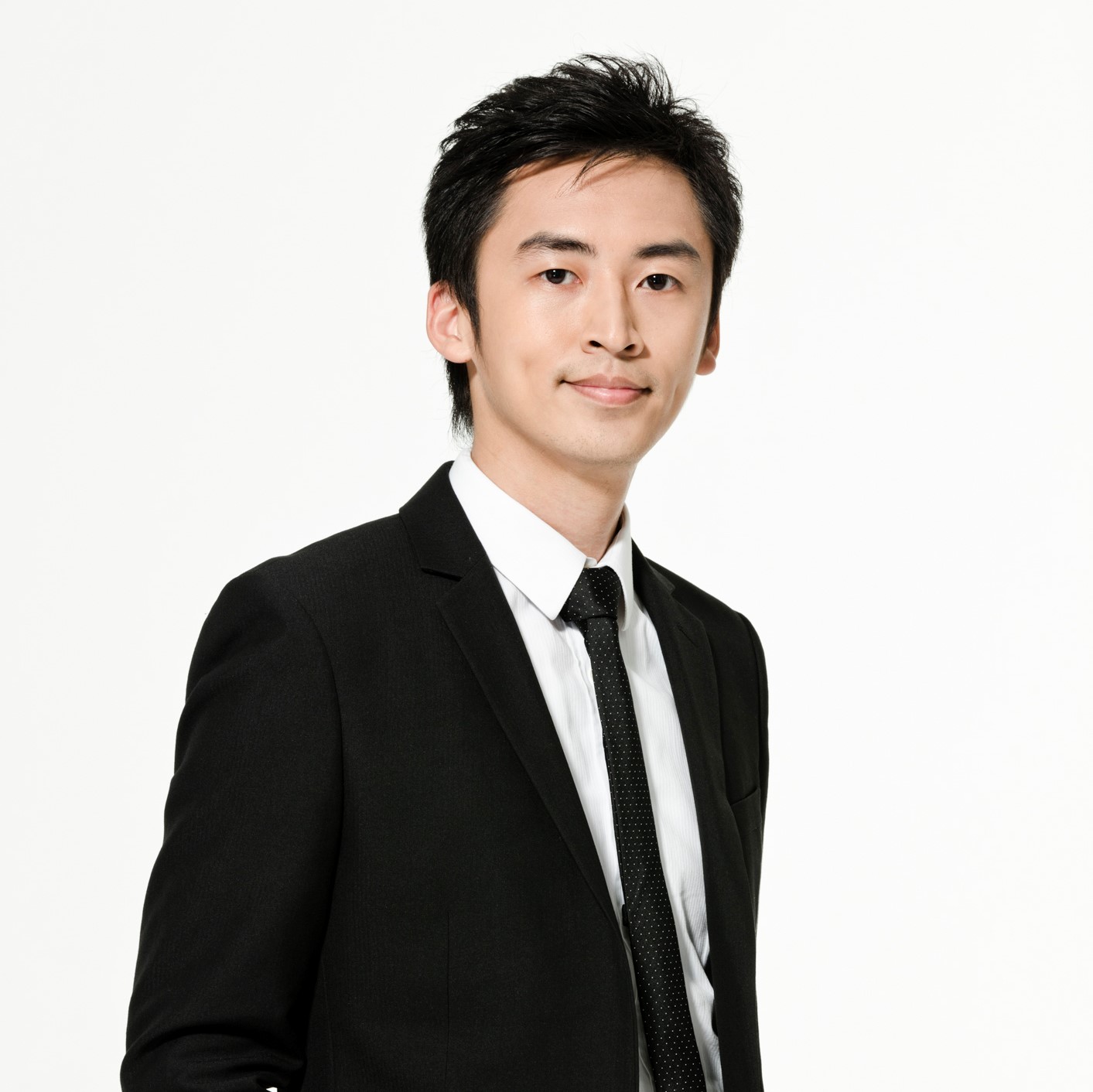 Brother and sister Bernard Chan and Ingrid Chan both graduated from The Hong Kong Academy for Performing Arts and further studied in London. Bernard Chan is both a classical music cellist and a pop-music singer. He obtained his Master of Arts Degree at the Royal Academy of Music in 2018 and is now a regular guest tutti cellist of the Hong Kong Sinfonietta. Ingrid Chan is an experienced collaborative pianist. She recently graduated from The Guildhall School of Music and Drama with a master’s degree and has performed chamber music in Carnegie Hall and Barbican Centre. NicTsui is a guitarist, song writer and arranger of Hong Kong pop singers. 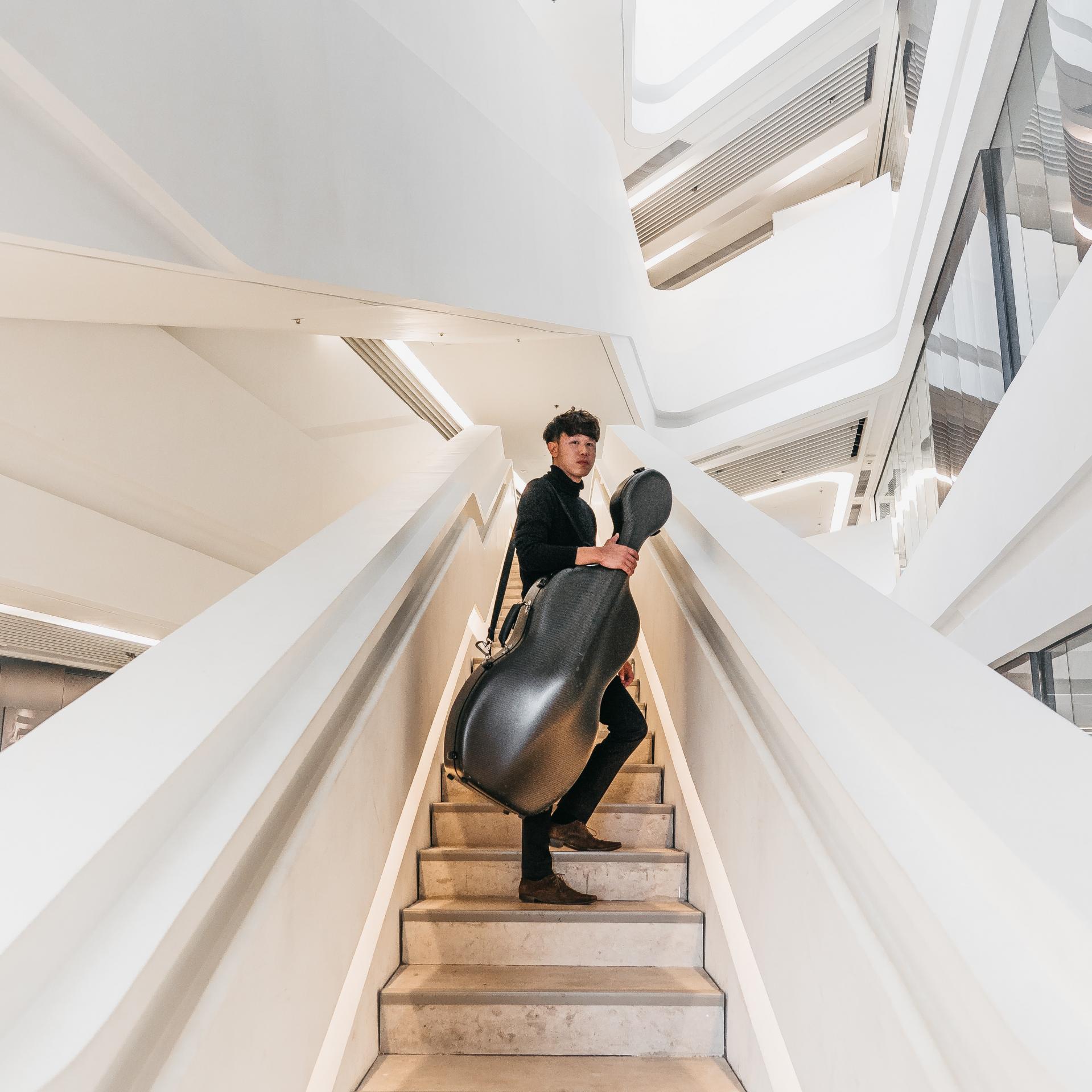 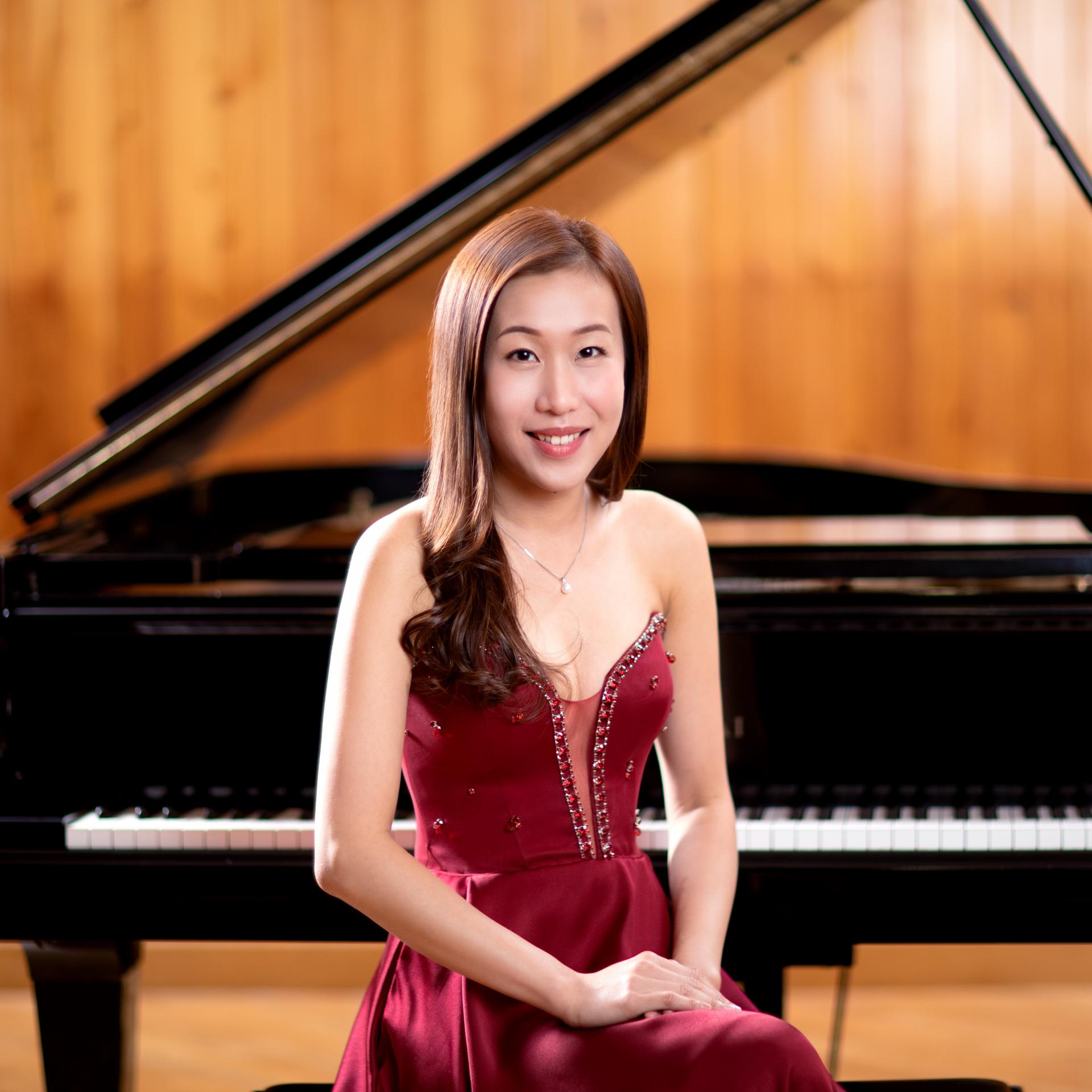 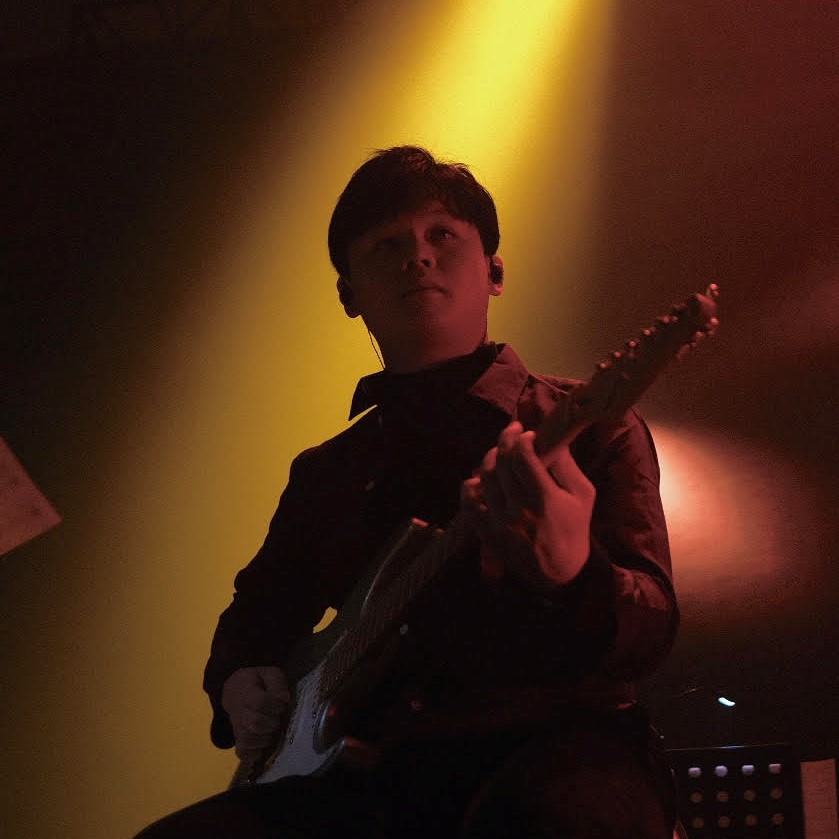 Grammy Yeung (guzheng) and Patrick Yeung (harmonica) graduated from The University of Hong Kong, (HKU) and were both RTHK’s Young Music Makers 2017. Grammy Yeung is an awardee of the Hong Kong Jockey Club Music and Dance Fund scholarship and has been invited to give solo performances in Hong Kong Museum of Art, Tai Kwun and the University Museum and Art Gallery at HKU. Patrick Yeung is specialized in chromatic harmonica. He has clinched several prizes in the Asia Pacific Harmonica Festival and the Seoul International Harmonica Festival. 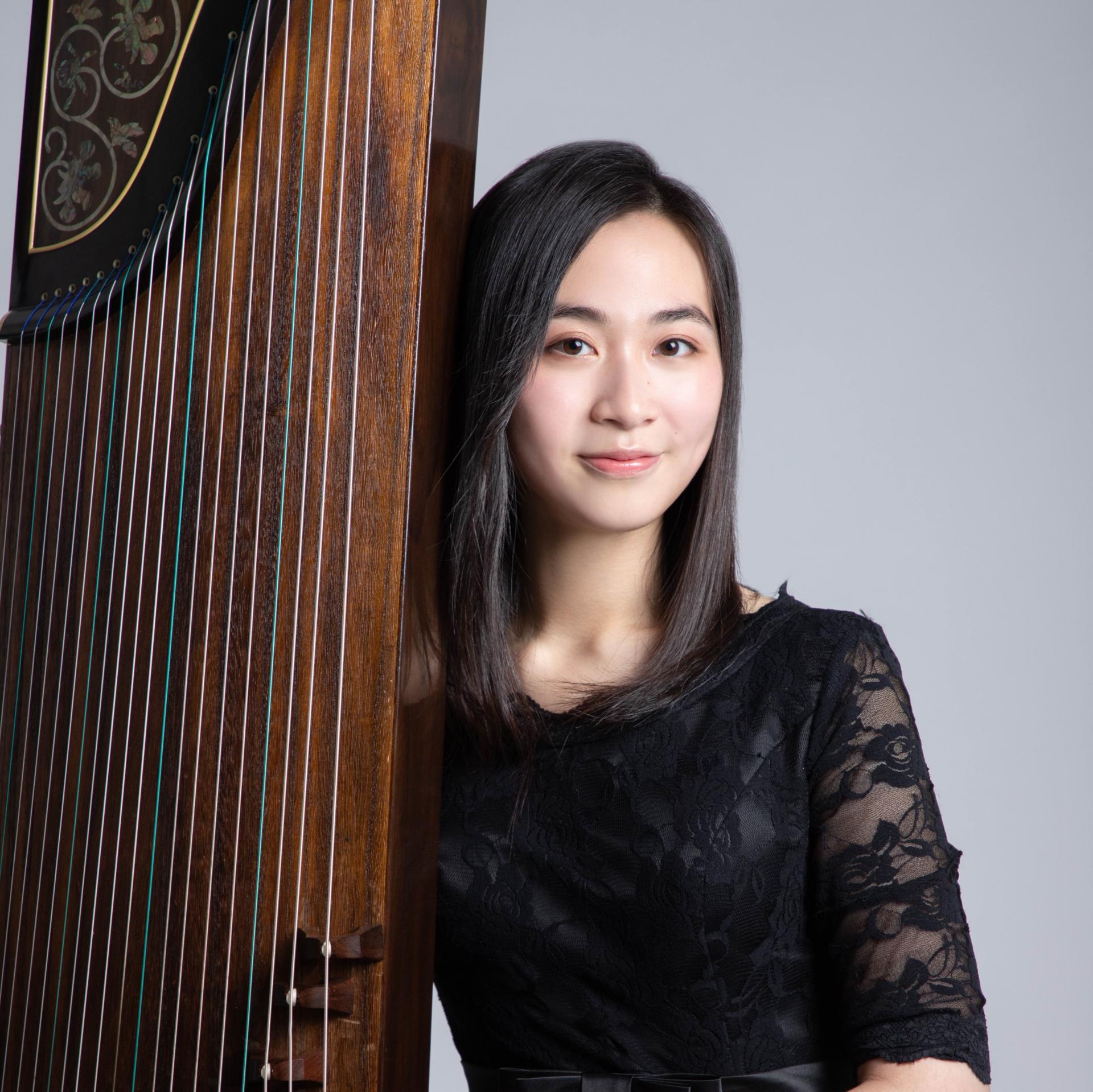 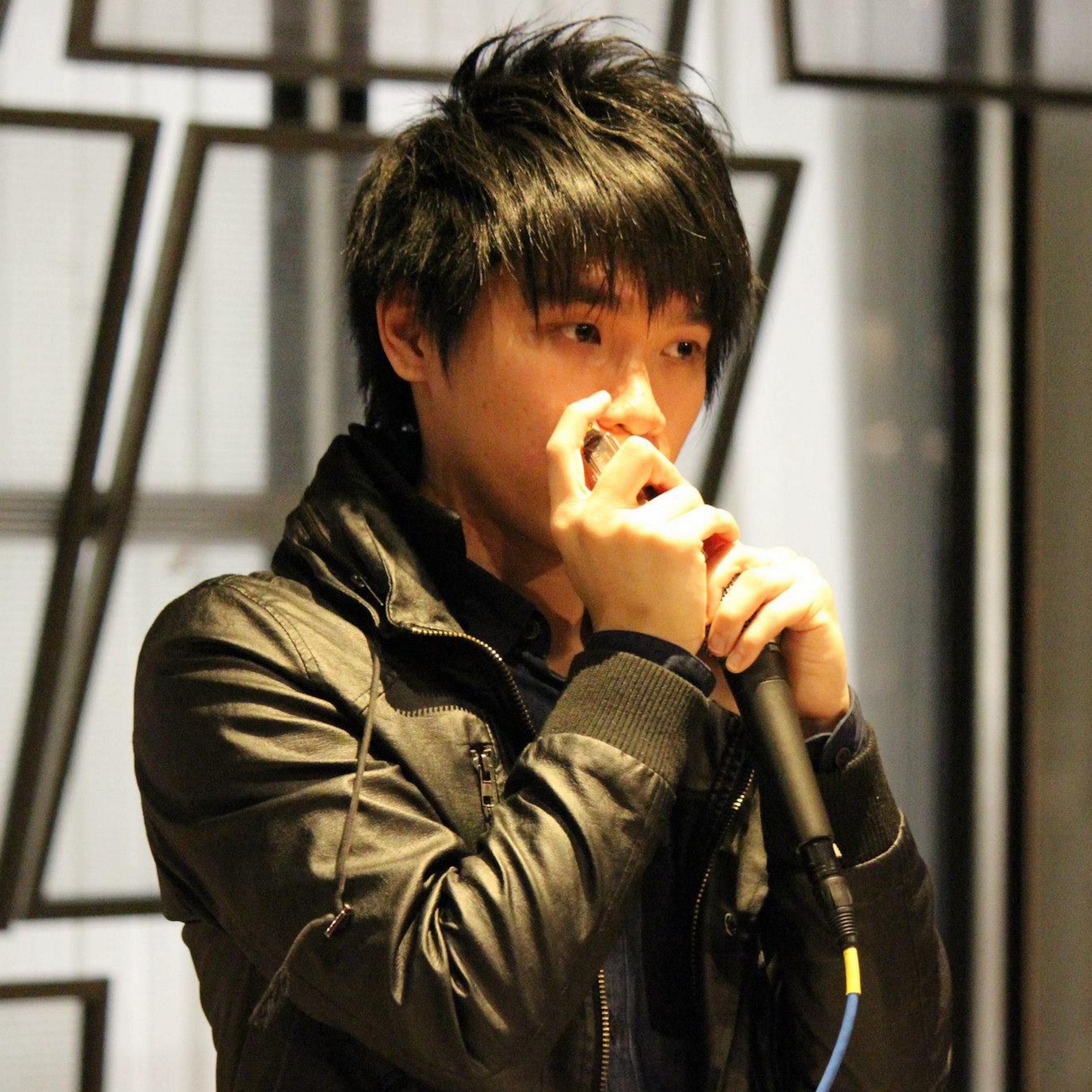 Jabin Law is a Hong Kong-based singer-songwriter. His music bears the weight of urbanism. Nurtured by Dylanology and 90’s alternative rock movement, Law has been writing hundreds of songs since 2012. Manifesting the melancholy of youthfulness, in 2014, Law published his double-disc demo album Day and Night.

In 2016 he published his first self-funded folk album The Suns. Heavily influenced by the finger-style playing and singing of Nick Drake, he turned to explore death, existentialism and subconsciousness.

After two years, Jabin released But Tonight, The Boulevard Is Mine (2018). The album delicately crafted his guitar repertoire in early years and accented the flow, temperature and rhythm of his works, and thus delivered the desolation of urban life.

Law’s third studio album, A Bite Of Hell (2019), personifies himself as narrators such as inmates and victims of bullying to reveal the rivalry between desperation and optimism. Emboldened by the candour of folk music and hysteria of alternative rock, the singer-songwriter resists the futility of any hope or despair.

In this performance, he will play with the double bass player, Leon Chiu as “Jabin Law Duo”. 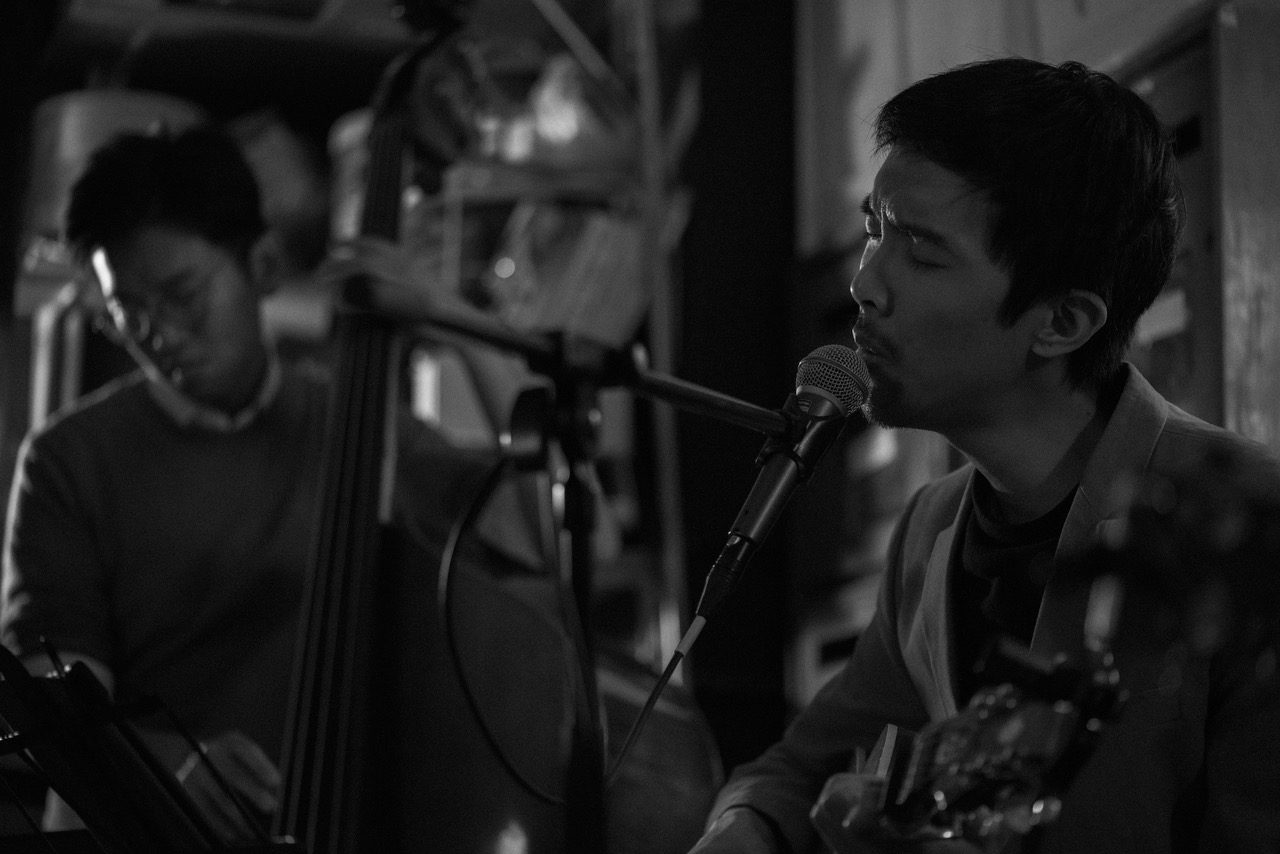 “Vincent Lau Jazz Trio” is formed by the guitarist Vincent Lau, the bassist Justin Siu and the saxophonist Scott Murphy.

With over 15 years of experience in jazz and classical guitar, Vincent is one of the raising stars in the local music scene. Vincent has developed his own style and technique, which won him various awards including the Best Guitarist Award in the Caritas Music Competition (2005, 2007, and 2008). He has performed with famous musicians and musical groups including II Divo, Ted Lo, AGA, Moon Haewon (former vocalist of Winterplay), the City Chamber Orchestra of Hong Kong, Yin Ng, Robynn Yip (Robynn and Kendy), and so on. He also took part in Cy Leo’s project “Lost in Time” in 2018. Besides working with different artists, he has formed his own band Fusion Pig, which focuses on fusion and original pieces.

Justin Siu is a multi-disciplinary musician, while he obtained his M.A. in computer science from the University of Cambridge, ironically under a music award, his real pursuit for music did not begin until he picked up the double bass. His new course soon brought him acclaim as a jazz bassist, having collaborated with many renowned local and foreign jazz artists, and paved way for his pioneering vision on creative projects.

Hong Kong based Saxophonist Scott Murphy has been at the forefront of the UK's recent Jazz revival since graduation from the Royal Conservatoire of Scotland in 2014. His playing credits in Europe include multi-genre collective Fat-Suit (including as Bandleader and composer/arranger), the UK's flagship jazz orchestra the BBC Big Band and the minimalist improvisational group Graham Costello's Strata. After moving to Hong Kong in 2018 Scott quickly became an active member of the music scene in the city appearing with the likes of legendary guitarist John Stowell, drum master Kendrick Scott, saxophonist Will Vinson and Cantopop idol George Lam. He is regularly heard performing his own compositions with a variety of musicians in the city as well as further afield in China and Japan. 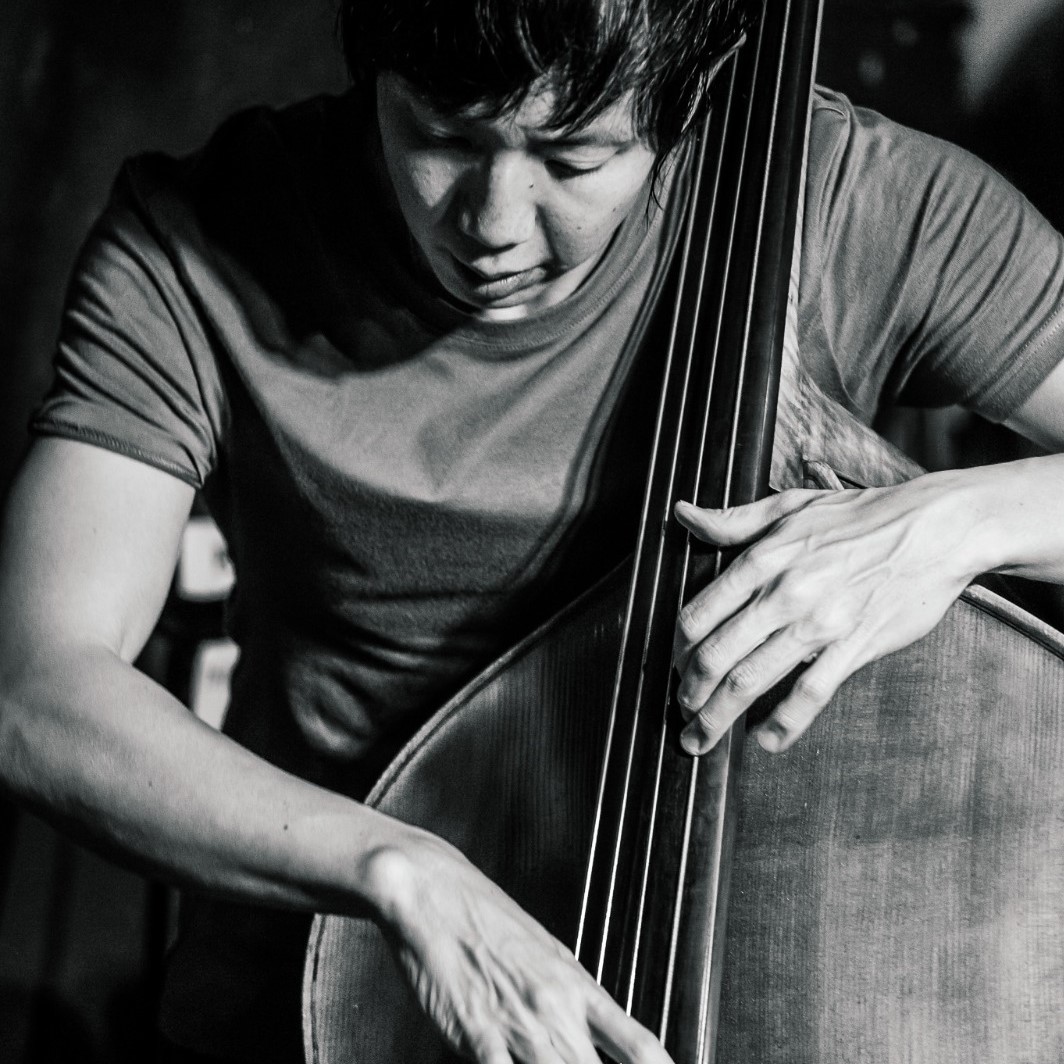 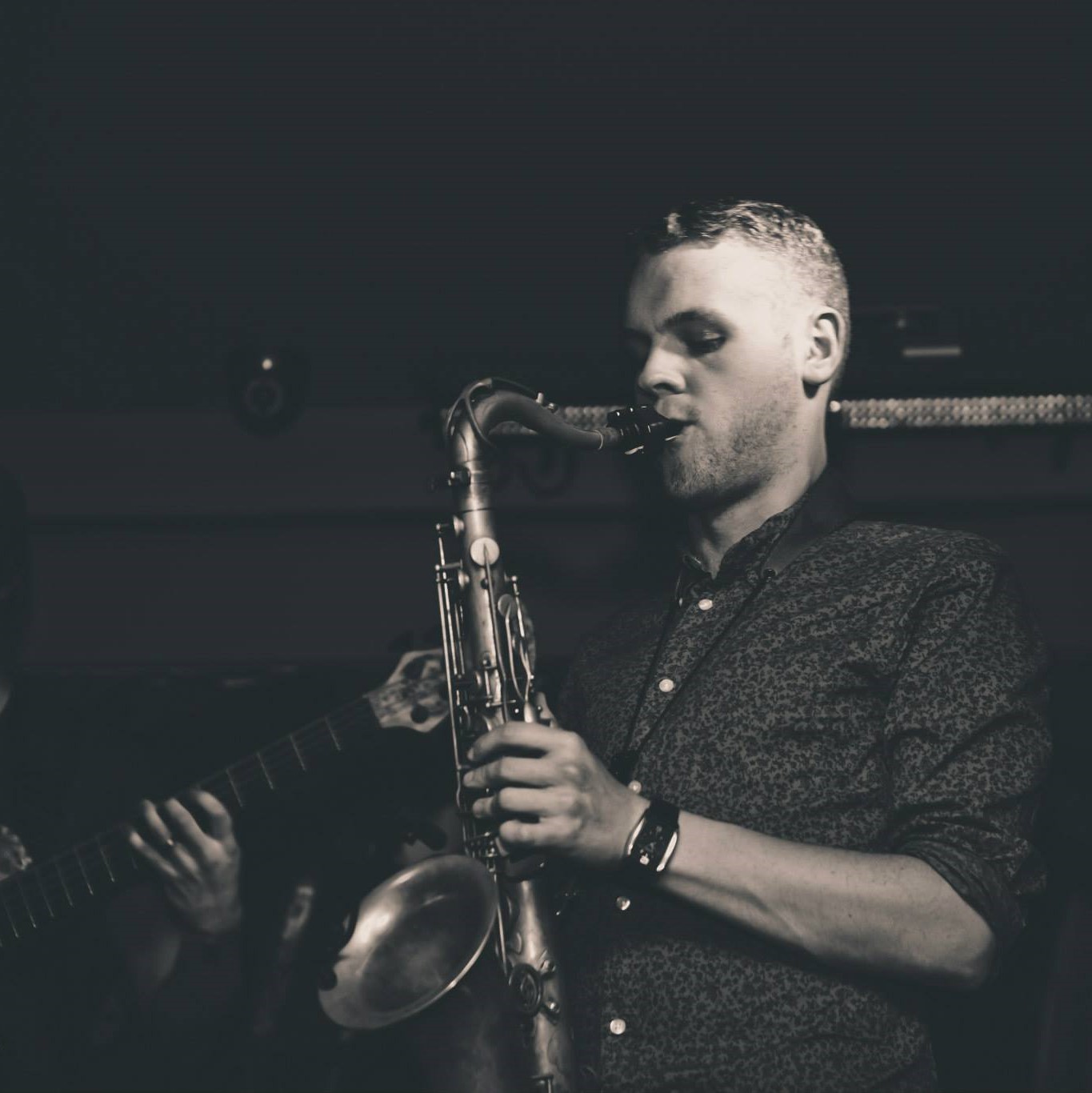