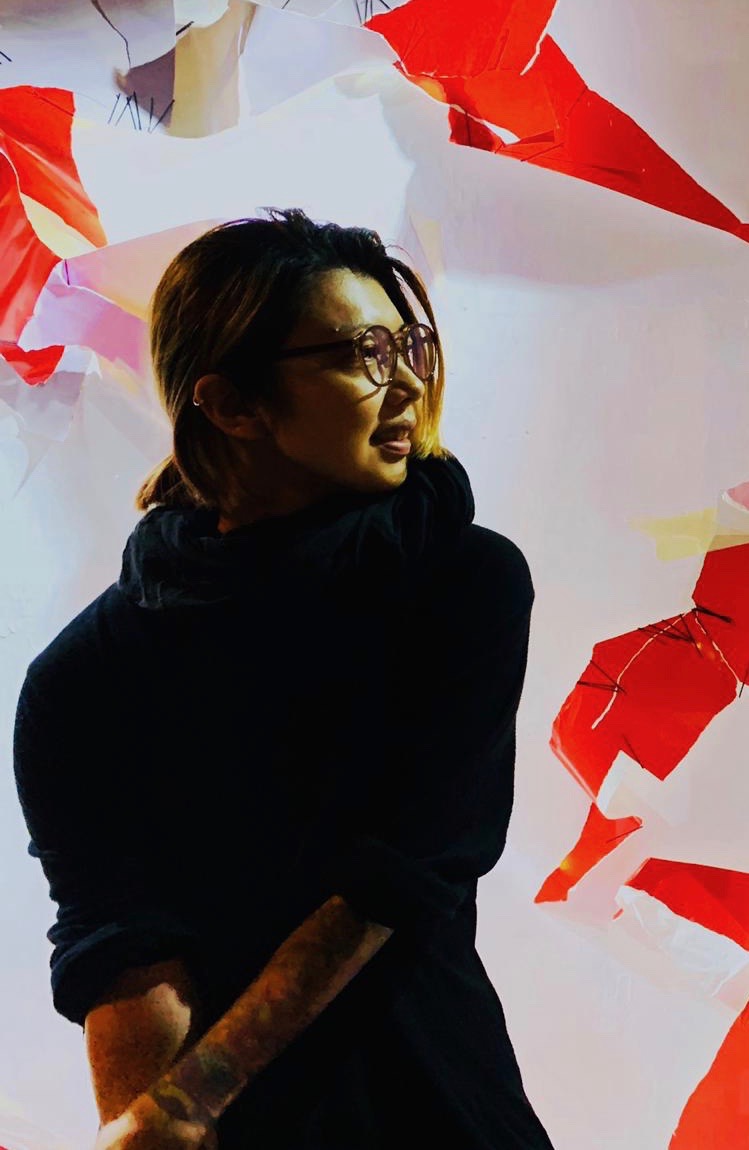 Tai Kwun Contemporary welcomes the Hong Kong-based artist IV Chan to our Artists’ Studios Programme. Chan’s art practice is rooted in the exploration of the complex relations between the human body and the soul. She sees one’s inescapable corporeal existence as tragic and ludicrous, sordid yet pure. Through the transfiguration of materials in installations and sculptures, Chan inspects her own problematic bodily experiences as a presumptuous attempt to seek new perspectives on mortal flesh and its potential, and to explore the interrelationships between Man’s original sin and catharsis. By probing the “problematic body”, aspects of ambivalence that are inherent in the concepts of death, sex, sacrifice, violence, taboo, religion, and mythology etc. are confronted and questioned.

In the residency project, IV Chan will focus on recollecting and preserving memories of the laundry activities in Tai Kwun where her mother once lived and where her family once worked for almost 70 years. To pay homage to the grassroots and bring to light the dignity of their existence (namely laundry workers and shoe shiners in this project), Chan aims to materialise humble housework elements into symbols of the sacred through new artworks. For instance, Chan will research the repetitive, ritualistic bodily movements during uniform washing and ironing, and the specific use of tools and techniques for unwrinkling fabrics. Chan hopes not only to take the audiences down the memory lane, but also to evoke atmospheres of domesticity and sacredness at the same time.

IV Chan received a BFA from the Maryland Institute College of Art (US), a Postgraduate Diploma in Fine Arts from Goldsmiths, University of London (UK), and an MFA from The Chinese University of Hong Kong (HK). Apart from participating in solo and group exhibitions locally and internationally, she is also actively involved in set and costume design for film and theatre projects.