Tai Kwun Contemporary is proud to host Six-Part Practice: Wing Po So Solo, curated by Kurt Chan Yuk Keung and presented by the MA Programme in Fine Arts of the Chinese University of Hong Kong. This is the Hong Kong artist’s first solo exhibition.

Born into a family with several generations of history as traditional Chinese medical practitioners, Wing Po So has been acquainted with the textures, forms, and smells of Chinese pharmacological herbs from a young age. She grew up a stone’s throw away from Tai Kwun, in the area now called SoHo which used to be filled with unassuming print shops, dai pai dongs, and Chinese pharmacies. The rapid gentrification of the area has sparked the artist’s nostalgia into the legacy of her family and of history. Her artistic practice has consequently taken her on an investigation of Chinese medicinal herbs—physically but also philosophically—as well as associated interests, both historical and fanciful, from plant reproduction and energy flows to structural assemblages and celestial wonders, mixing the mythic and the scientific, weaving the microscopic with the macroscopic.

Her works in this exhibition all involve medicinal herbs found in traditional Chinese medicine, yet she approaches them with a sense of wonder. She imagines plants as celestial constellations, seeds as distant planets, and conjures bodily organs from pharmacological ingredients. In a way, this is a classic correlation of the microcosmic and the macrocosmic as found in traditional Chinese medical philosophy. On another level, this is also a very contemporary approach of appropriating poor, inexpensive everyday materials for artistic production. Her artistic practice is about slowing down and fully engaging with our senses, about rediscovering hidden connections and uncovering new strands of awareness.

Accompanying the exhibition is an artist’s book by Wing Po So, with a textual contribution by the esteemed Hong Kong writer Dung Kai-cheung. As Dung notes, 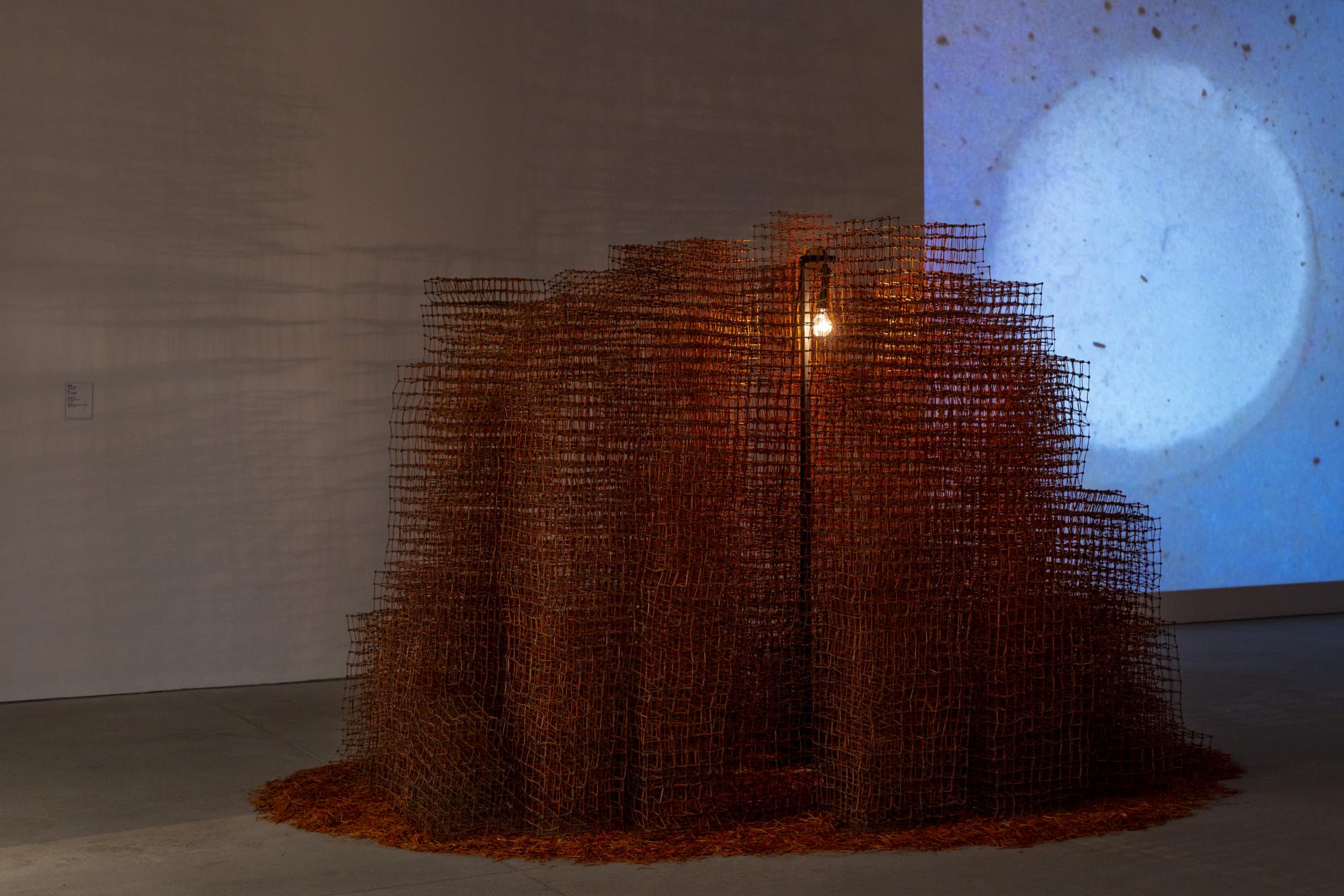 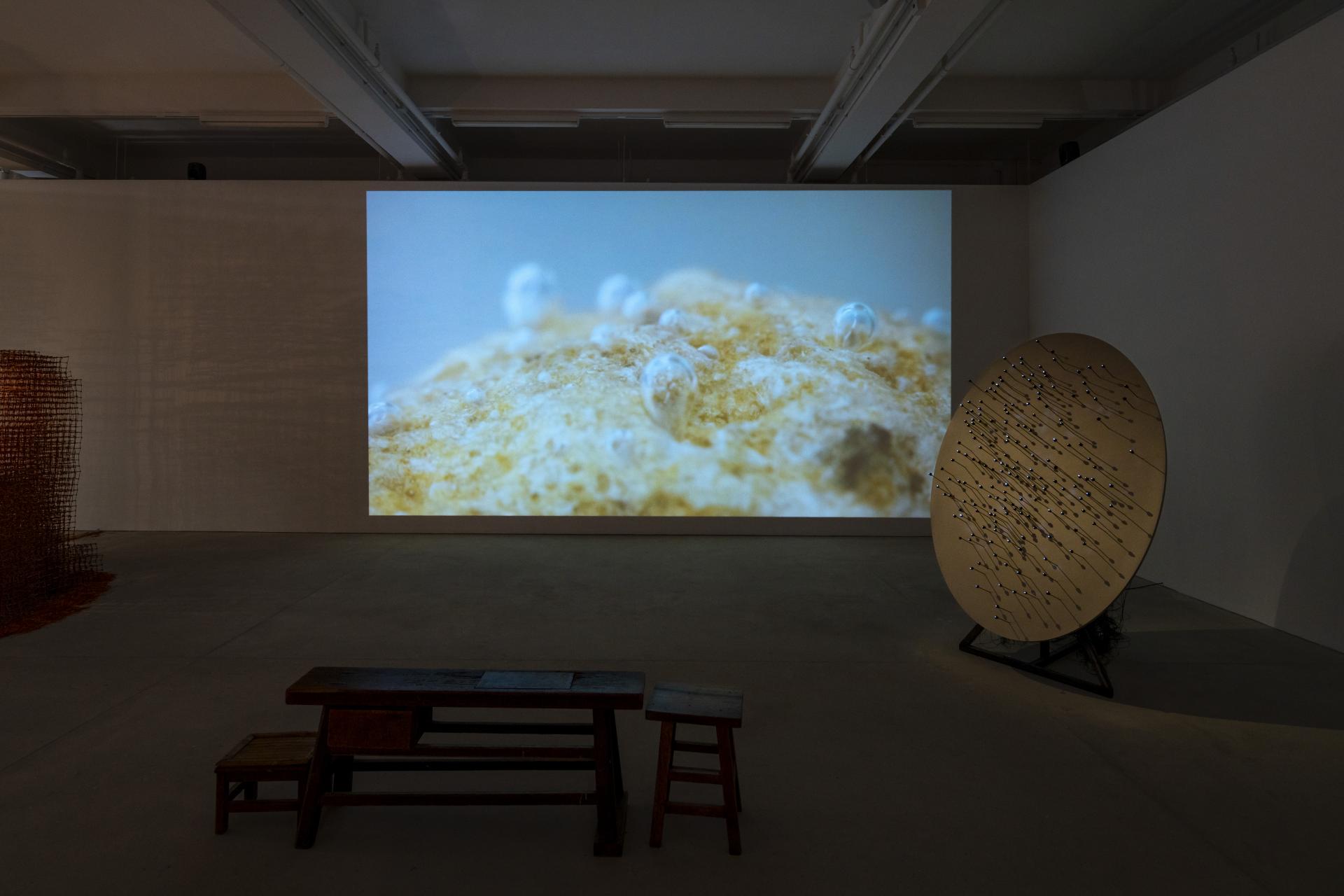 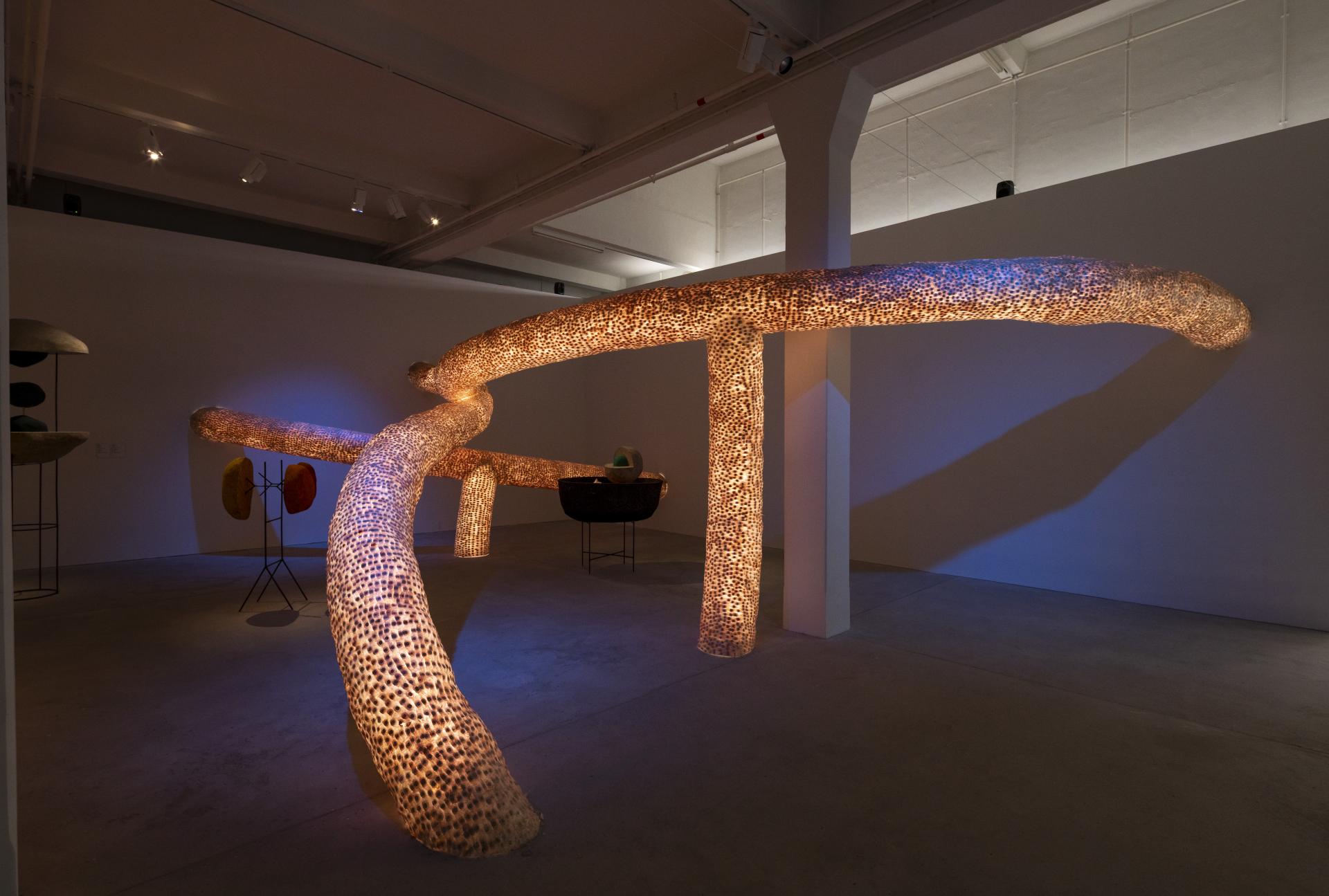