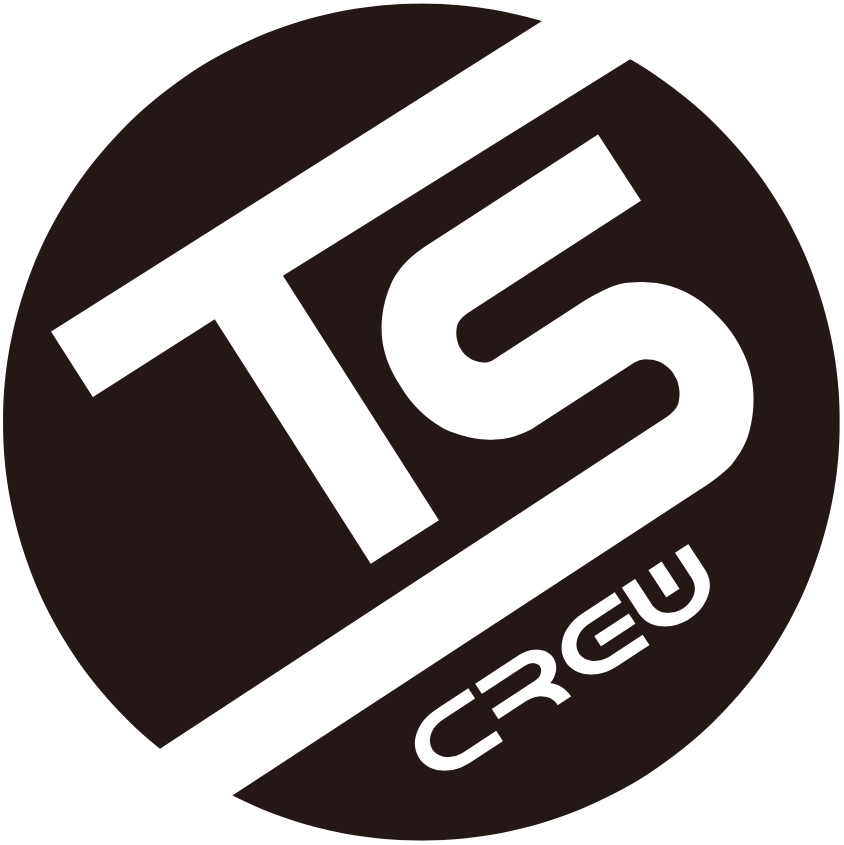 From 6 to 10 July, Search & Catch is going to stomp all over Tai Kwun with their blood-pumping dance and Parkour! With one surprise a day, TS Crew will play “Hide-and-Seek” at unimaginable spaces and overcome physical barriers with their exceptional courage and techniques, just as we all do in the face of adversity. They will also share the basic Parkour skills and invite you to stretch yourself at home. 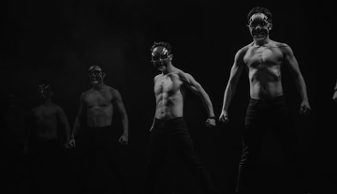 Founded in 2017, TS Crew (TS) is an all-male professional performing arts group with members from different backgrounds, including film industry, drama, xiqu, dance, martial arts and stunt performance. TS has appeared in different arts festival and events both local and overseas. In January 2018, after performing Along in the Hong Kong Dance Exchange, a dance festival in Hong Kong with Daniel Yeung as artistic director, TS was invited to go on an Asia tour which included Tokyo Performing Arts Meeting (TPAM), Beijing Dance Festival, New Dance for Asia 2018 in Korea, Tottori Theatre Festival in Japan, SIDance Festival in Korea and Weiwuying Dance Platform, National Kaohsiung Center for the Arts. Outside Asia, TS also appeared in the Tanzmesse 2018, the world-renowned dance art market in Dusseldorf, Germany. In August 2019, TS will be bringing Along to the Edinburgh Festival Fringe, the world’s largest art festival and platform, for a total of 13 performances. TS will also be planning to feature in festivals in Birmingham and Hull, UK, the Pacific Theatre Festival in Vancouver, as well as Poland in the year 2020.