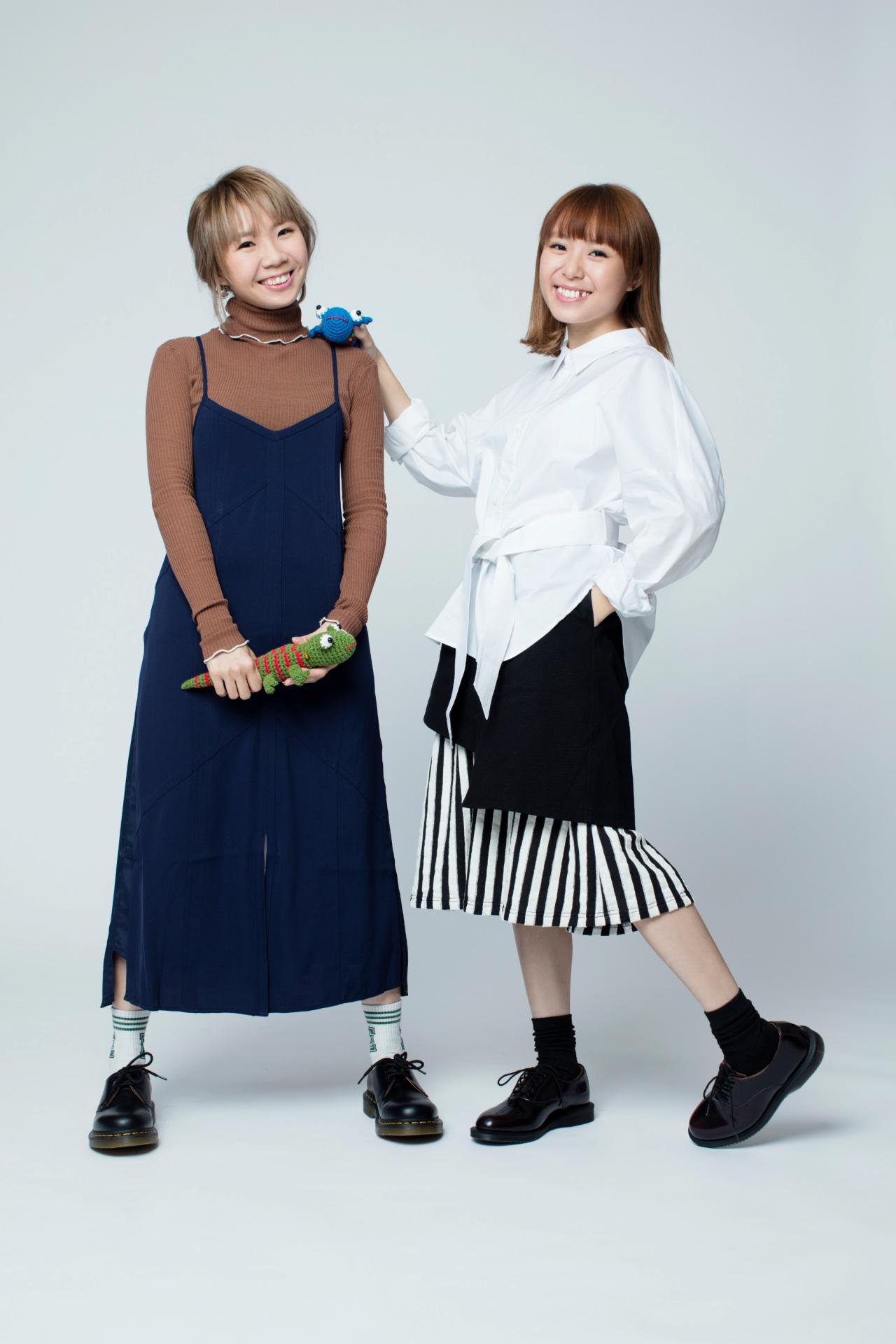 A Hong Kong based acoustic duo formed by Chin-Tung Tse and Chin-Lui Tse, the sisters who play acoustic guitar with electronic synthesizer and little instruments. They gain popularity on the internet with their beautiful vocal harmony. Most of their songs are about daily life such as《媽媽，我壓⼒好大》and《飛滋之歌》. They have participated in various school tours, commercial shows and music festivals such as 芝麻開壇, Clockenflap, Grassfest, Wow and Flutter and so on.

The elder sister Chin-Tung has started to release her originals on YouTube since 2010 and got the champion of Taiwan Springwave Awards. Her debut original《媽媽，我壓⼒好大》been accumulated over twenty-two hundred thousand views on YouTube and was the no. 1 of “百萬 U.S.B.的網絡熱爆榜” in 2011. Moreover, she has composed songs for the many local artists. Her compositions including Kary Ng《告白》, Mag Lam《你以為》, Twins《我們之間》and Sammi Cheng《痛入心心扉》etc.

Chin-Tung Tse and Chin-Lui Tse released their debut album “Best Before” in 2016. All the songs, CD cover & booklet design are composed, written and produced by the sisters. In 2017, the girls began their new music journey by signing the local indie label, Redline Music, releasing 3 brand new songs《Face It Don’t Run》,《等多一天》and《白雲會告訴我》with music producer Bert, and officially named themselves as “The Absent Brother”. 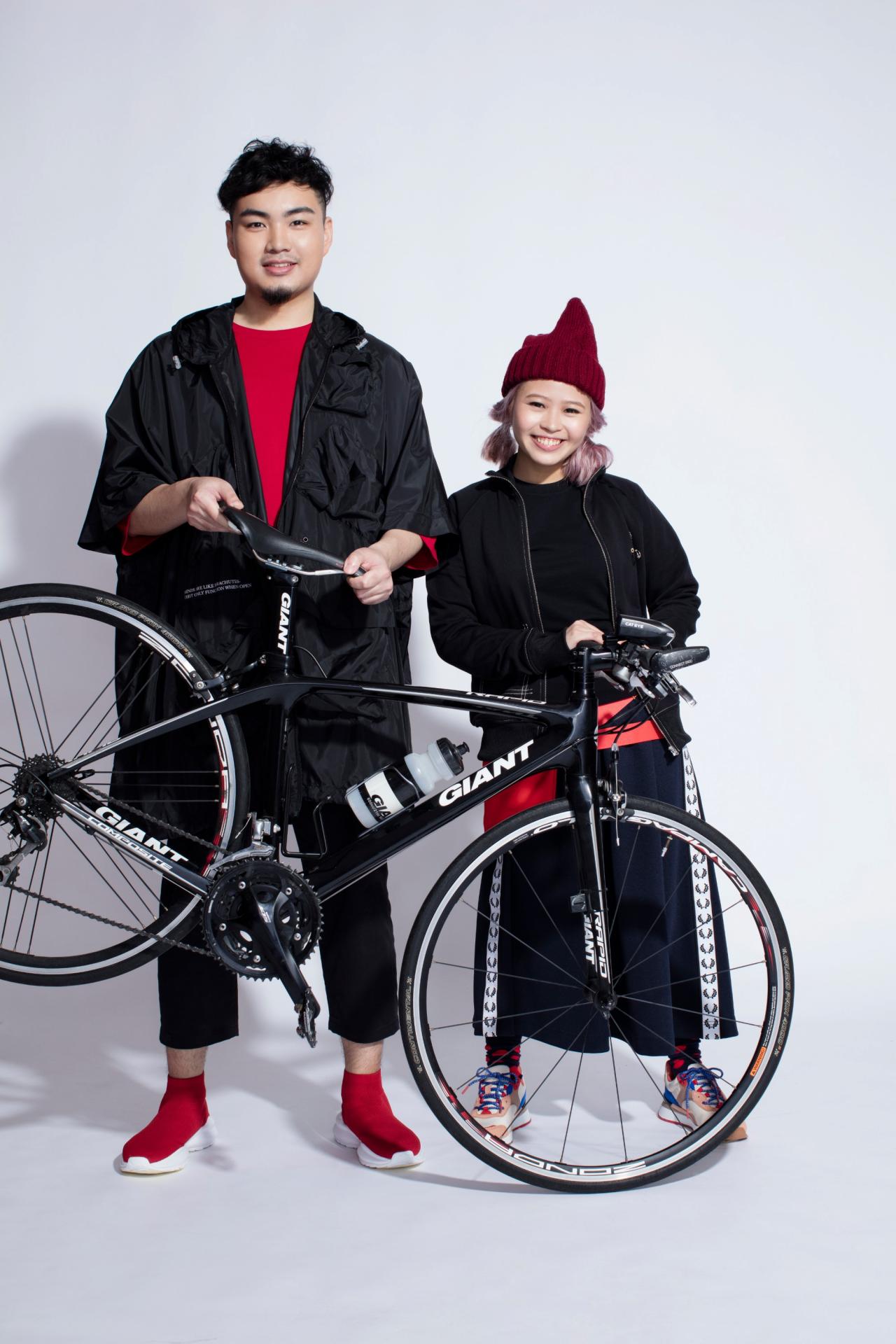 Lil’s Ashes is a local music duo formed by Pollie and Jonathan. Exploring human nature and life are the major element of their songwriting and this is the way they produce music and growing up together with fans.

Their latest plug song〈高地之下〉, which is also the first plug of their upcoming 4th album, is composed by Pollie and Jonathan in 2018 during the journey to Stockholm for a songwriting camp. 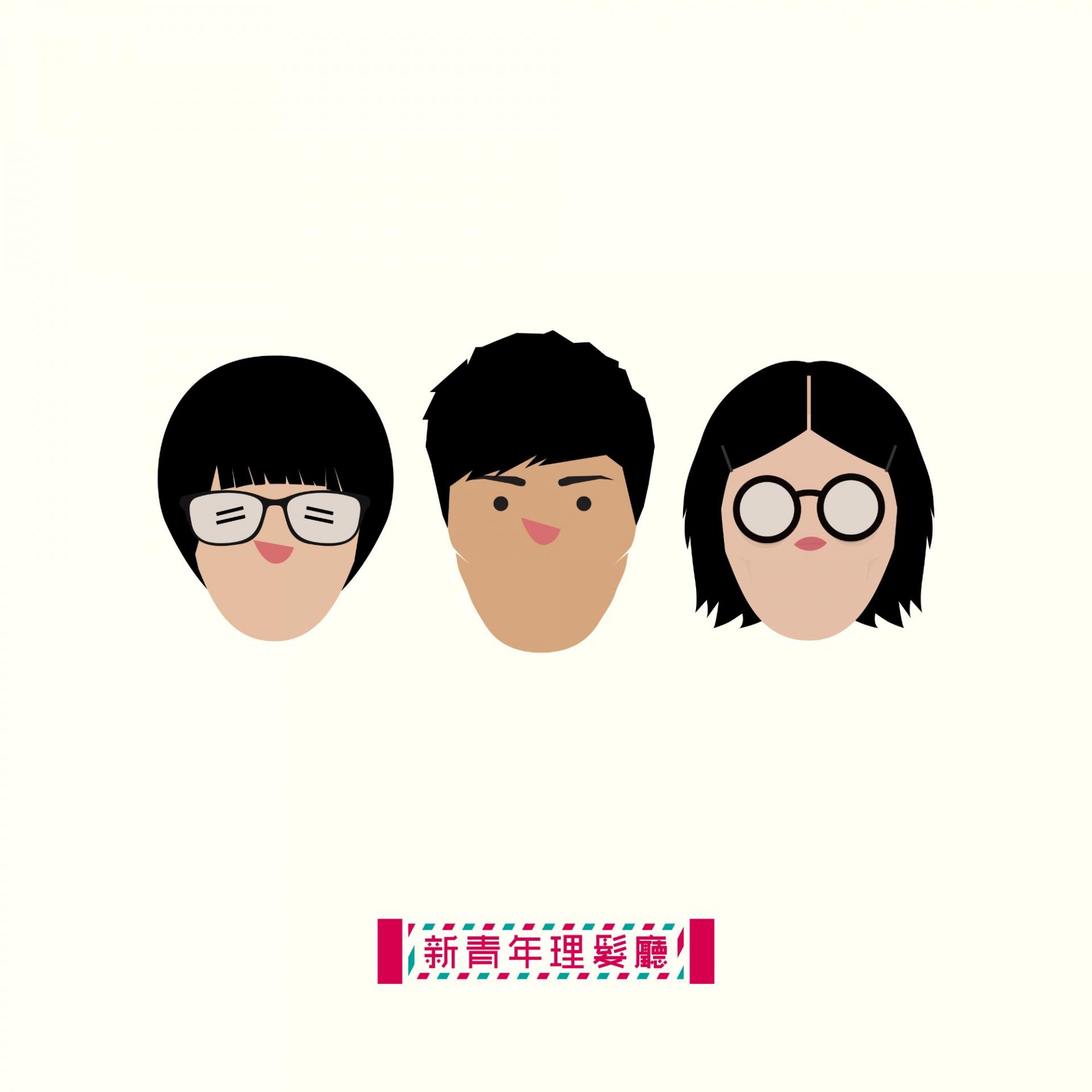 New Youth Barbershop is 3-piece band formed by Au-Yeung, Faat Jai and Showroom when they were in university in 2013. Au-Yeung writes music, Faat Jai writes lyrics and articles, while Showroom looks after the design and visual creation. They share their creative imaginations which inspired in daily life through music.