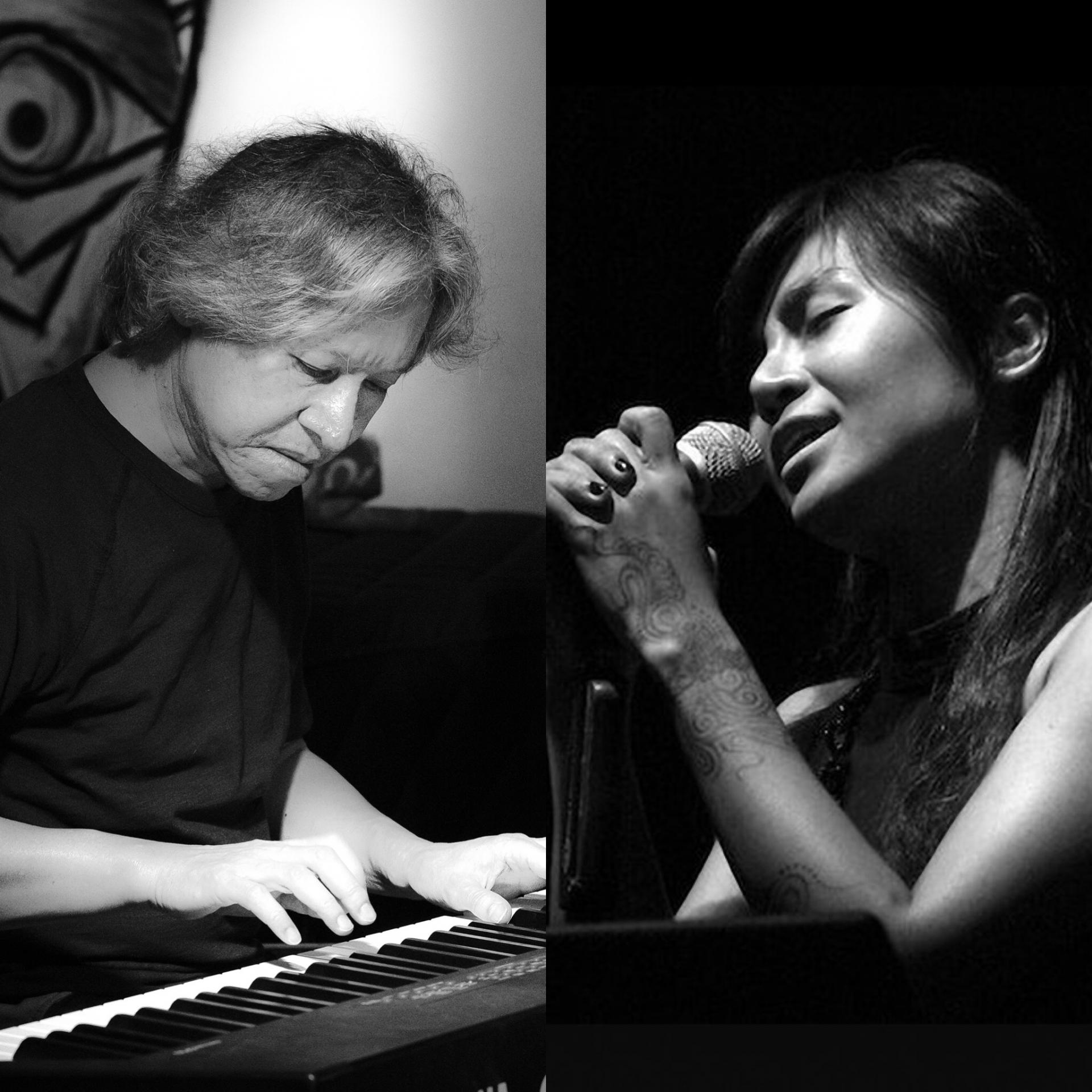 Ted Lo & Angelita Li Duo
Ted Lo, a remarkable and legendary jazz pianist and composer born in Hong Kong and a former graduate of the Berklee College of Music, Ted began his musical career as a freelance pianist in Boston during the 70’s. He debuted his first recording session with Brazilian trombonist Raul de Souza’s for the album “Colors” (Milestone Records) in 1975. The album also featured legendary saxophonist Cannonball Adderly, along with bassist Richie Davis and drummer Jack Dejohnette. In 1979, Lo moved to New York City where he joined the 'Herbie Mann and Family of Mann' Group and subsequently the 'Ron Carter Quartet.' By the end of the 1980s, Lo had collaborated with an impressive list of artists; including Dave Valentin, Joe Lovano, Michael Franks, Noel Pointer, Stix Hopper, Astrud Gilberto, Special EFX, Gregory Hines, Eric Gale, Airto and Flora Purim, among others.

Lo was featured in his debut performance in Hong Kong at the Hong Kong Arts Festival in 1995. In 1996, the artist returned to his homeland in Hong Kong to pursue a diverse career as a musician, composer, music director, arranger and producer in jazz and many other genres.

Angelita Li is a local jazz singer. She started to sing for TV commercials at the age of nine. In 1991, she was the backing vocals of Beyond Concert and has travelled to Bangkok for five years. During the days in Bangkok, she performed with different jazz bands, signed contract with Thailand music label - Grammy Entertainment, and released her debut English album. She continued her music journey in Los Angeles, performed with the samba band in California Brazilian Music Festival and toured with the Los Angeles band as opening act for the band concert and backing vocals for famous artists.

After returning to Hong Kong, she has released a Canto-Jazz album “Mi” and recorded an album for Stunt, a Danish Jazz label. She was the backing vocals in the concert of Sally Yeh, George Lam, Faye Wong, Khalil Fong etc. and was invited to perform in many international and local jazz festivals. Eugene Pao is one of the jazz musicians she always works with. 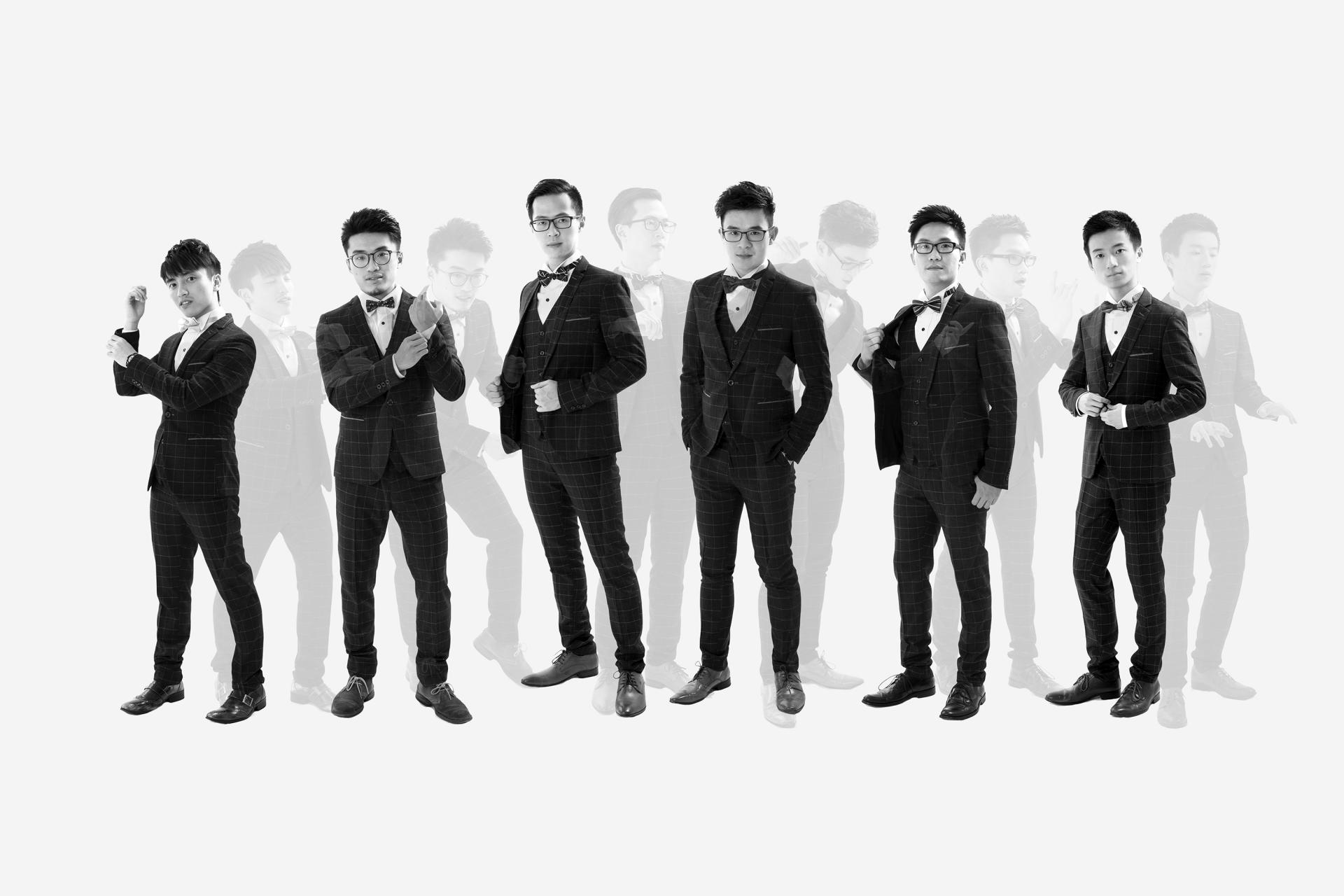 Set Tone Men
Set Tone Men (STM), established in September 2011, is a young and energetic contemporary male a cappella group. STM has a diverse repertoire of pop and jazz, presented in extraordinary styles and arrangements. With years of singing experience, STM brings the audience a unique a cappella experience through live performances and their harmonious voices.

STM has been invited to perform at various events. In 2012, they were invited by Radio Television Hong Kong (RTHK) to perform in their Christmas Concert in The Park. In the same year, they were invited by the Leisure and Cultural Services Department to perform in The Sound of Art. In July 2013, STM was invited by the city of Koshu, Japan, to perform at the Koshu a cappella Summit. In December 2014, STM was invited by Kwang Hwa Information and Culture Centre to take part in Voice Connected, a short film project which aims to raise awareness of cultural preservation of Hong Kong through traditional songs and video documentaries.

In 2015, STM was invited by Hong Kong singer Phil Lam to record Cantonese pop song《頌讚詩》 (A Hymn of Praise), which received wide acclaim. Later that year, they were invited by RTHK as guests in their programme Artispiration to promotion the a cappella art form.

STM hopes that everyone will enjoy their music and share their love of a cappella!

Robynn & Kendy
Robynn & Kendy is a local duo group who began their music journey by releasing cover songs on YouTube. The cover songs included those pop classics from 80s to 10s such as《你是我的女人》,《思念是一種病 x Where is the Love》,《怎麼捨得你》,《她說、你不知道的事情》 and so on. Their channel accumulates more than 20 million views. They debuted on the mainstream music scene in 2012 and received numerous New Talent awards in the same year.

In 2014, Robynn & Kendy was invited to join the Chinese reality television singing competition “The Voice of China”  and their performance was appreicated by the panel, Cai Ceon (齊秦), Yang Kun (楊坤) and Na Ying (那英). In 2017, Robynn & Kendy held their first concert “Robynn & Kendy Reflection Live” at Queen Elizabeth Stadium. 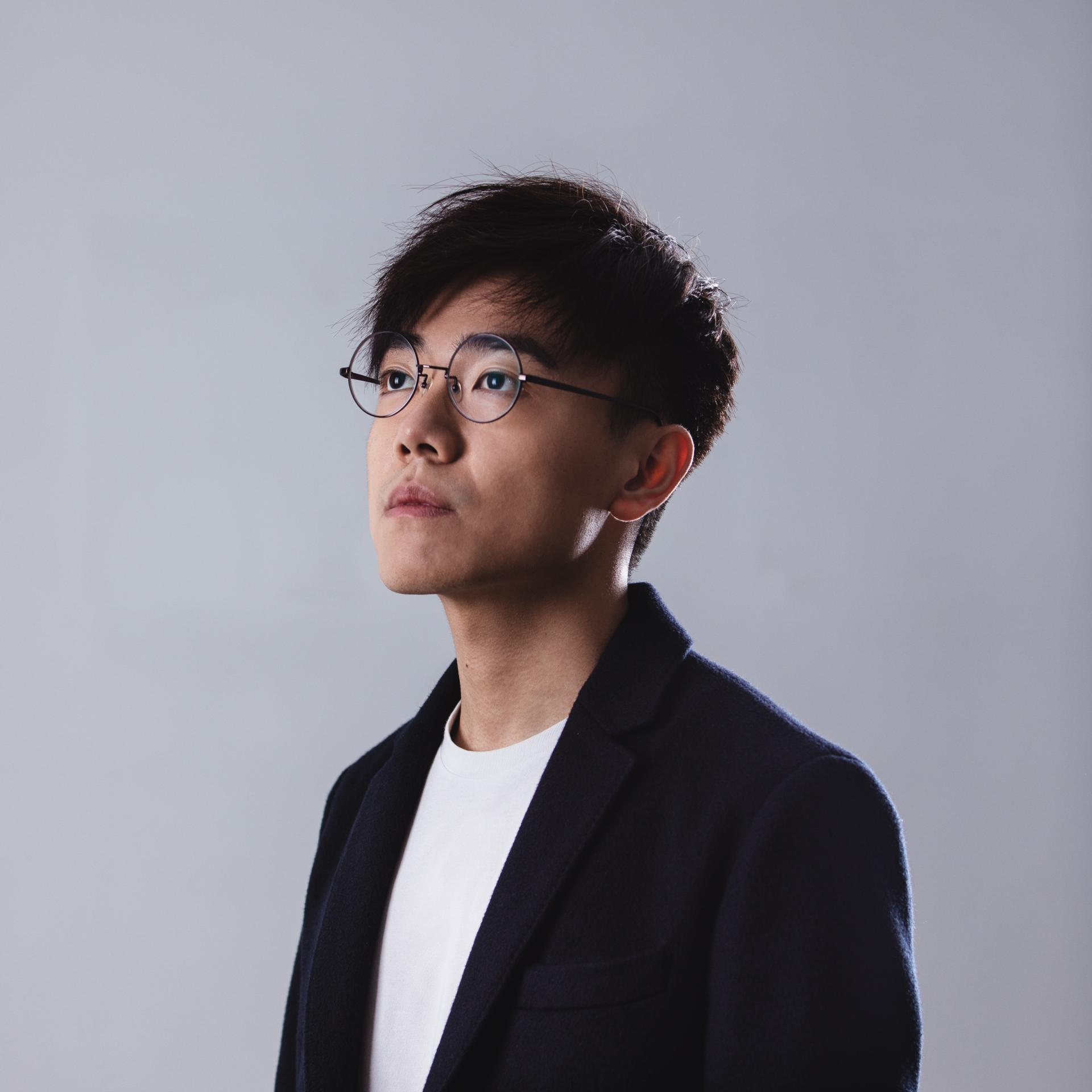 He received the composer award from Radio Television Hong Kong （RTHK) “Top Ten Chinese Gold Songs Award” in 2016 and 2017 respectively and received another composer award from “Ultimate Song Chart Awards Presentation” in 2018. In Jan 2019, Terence released his debut single “下一位前度” which is composed, arranged, produced and sang by him.