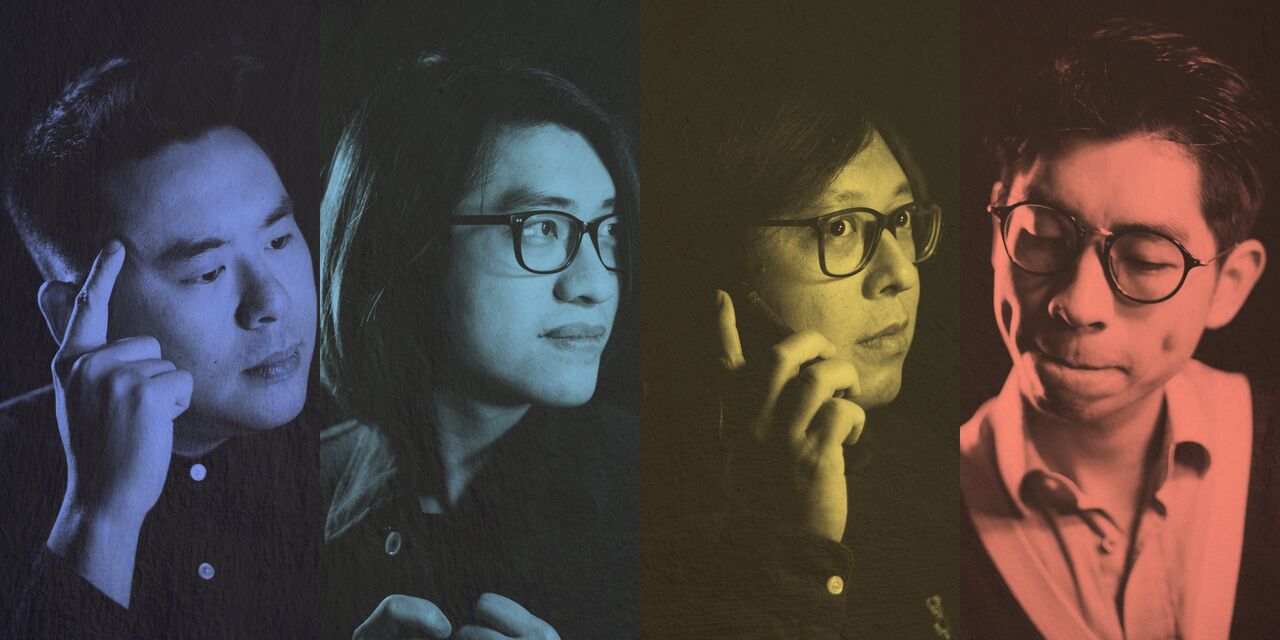 Modern Children
Hailing from Hong Kong, Modern Children is a unique creative-collective with a heavy focus on music. Their style reflects their home city's liveliness and eclectic mix of influences– from the likes of alt-rock, indie pop, and post-rock.

In 2011, they released their self-titled debut album, "Modern Children”, whose vibrant style and themes, especially their uses of musical toy instruments, suggest the feelings of child-like innocence and curiosity. The album won acclaim among the local press, and led to a series of performances at various festivals and venues in Hong Kong, China, Taiwan, and Japan. The group then went on hiatus for a year while their members traveled and lived abroad.

In the summer of 2014, they regrouped to begin work on new music, culminating in their latest album, Bittersweet Melodies, released in January 2017. 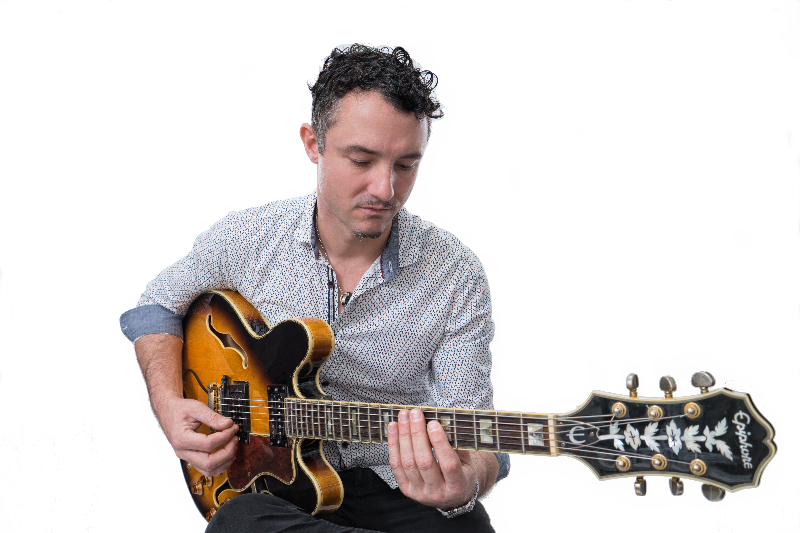 Suzette is formed and leaded by Antoine Richard with the bassist Jeff and the drummer Carlos. Antonie is originally from Nantes in France, Antoine fulfilled his dream to travel the world with his guitar. In Hong Kong for five years, Antoine has played in the most prestigious venues of HK, Macau and South Asia, with more than 400 performances in bars, restaurants, private and commercial functions, weddings and music festivals. Antoine’s musical influences derive from swing and gypsy jazz. Singing is also very close to his heart. His repertoire runs from the jazz & gypsy classics to traditional french tunes from Charles Aznavour, Sacha Distel, Edith Piaf... with a subtle gypsy twist. Antoine has also been given the honor of organising the music part of the Hong Kong Swing Lindy Hop dance festival for 3 years. What’s better than playing with amazingly talented musicians for 200 dancers, or watching kids dancing and clapping to the sound of this beautiful music we call “Gyspy Swing”? From Tokyo, Japan. Encountered and learned tap dancing with great dancers in NewYork from 2010.
Tansei has performed at a great number of venues and events throughout Japan and overseas. The performance is always with live music such as jazz and mostly improvised. Ideal is to tap like talking musically. The journey reached to Hong Kong in 2014, and played for many jazz events annually since then. Plays over 250 stages in a year. Leads a band "Tokyo Senretsu sess!on" with Jazz and flamenco based musicians, which will release a CD in 2019 March. Also leads a unit "Mrad put A Coyta" with a taiko drum and a drums. 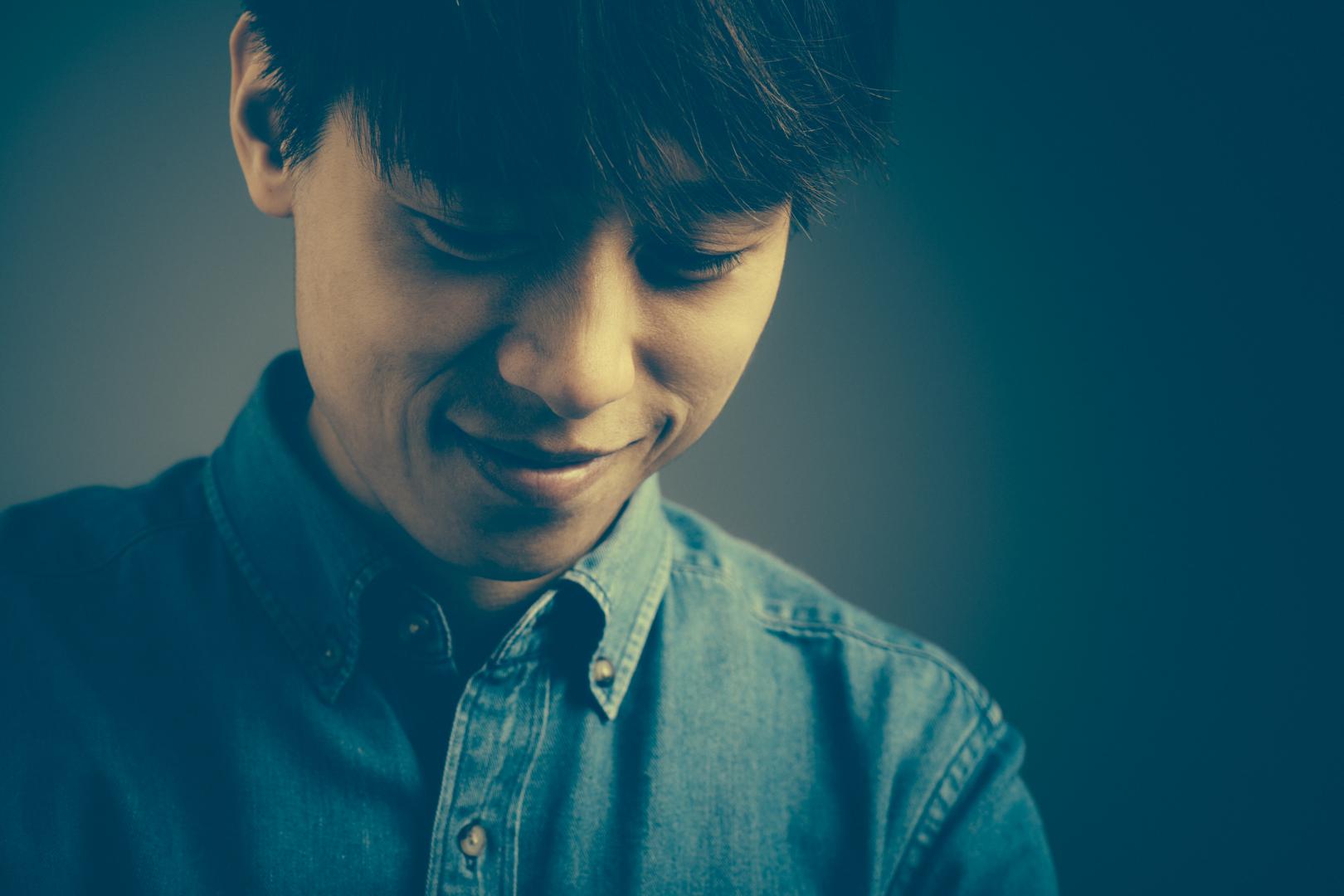 Tjoe (pronounce as T-Joe) is a top musician from Hong Kong currently based in London since 2015. This Musicians Institute alumnus is a favoured sideman in the Pop scene, a talented Jazz & Blues guitarist, a proficient arranger and composer.

Tjoe is recognised by his creative approach, powerful soloing, the ability to improvise and sense of humour. He can often be found plying his trade at top live houses such as Ronnie Scotts and Rich Mix.

After a year building up his network and reputation in London, 2016 has been a fruitful year to Tjoe. He has officially become the artist of guitar brand Melancon. Besides, a year and a half after the successful launch of his debut EP and Asian tours, Tjoe released his second EP FLOW LONDON as a trace of his year-long music journey in London. The EP consists of five instrumental songs composed and produced by himself. All songs are played by outstanding musicians from around the world whom Tjoe has met in this melting pot of music talent.

Moreover, Tjoe formed NTBM (Not-To-Be-Missed), unites Eastern and Western musicians on the stage to facilitate cultural exchange. “and orange” is the first studio record album produced by NTBM (Not-To-Be-Missed) in London and was released globally in the form of a deluxe USB device and a 12” LP record.
Recently, Tjoe becomes the leader of the host band at Peel Fresco, a live jazz music lounge in Hong Kong, on every Sunday.