In the poetry of music, dare to explore the state of endlessness and the abundance beyond boundaries.

Formed in 2016 with an eclectic mix of instruments, Sea Island & Ferry is a "neo-chamber ensemble" from Hong Kong. Featuring both originals and covers in their repertoire, Sea Island & Ferry puts emphasis on improvisational elements as well as breathing space in their music.  The location of its members in the culturally diverse city of Hong Kong has enabled the group to have this unique combination of instruments, and to come across the very themes that inspired their work.

The group released its first album Crossings in January 2018, and held its first crowdfunded multi-media performance in April, titled Crossings - Music X Films presented by Sea Island & Ferry. Both shows were sold out and warmly received by the audience.

Starting at the end of 2018, Sea Island & Ferry started venturing out of Hong Kong, first with their Crossings IN TAIWAN tour in Taipei, Taichung and Tainan The group played in the Sakurazaka Asylum festival in Okinawa, as well as Macau in 2019.

Sea Island & Ferry will release a new album titled Telescope in May 2020. Featuring 9 songs, the album will be available on streaming, CD, and vinyl for the first time. 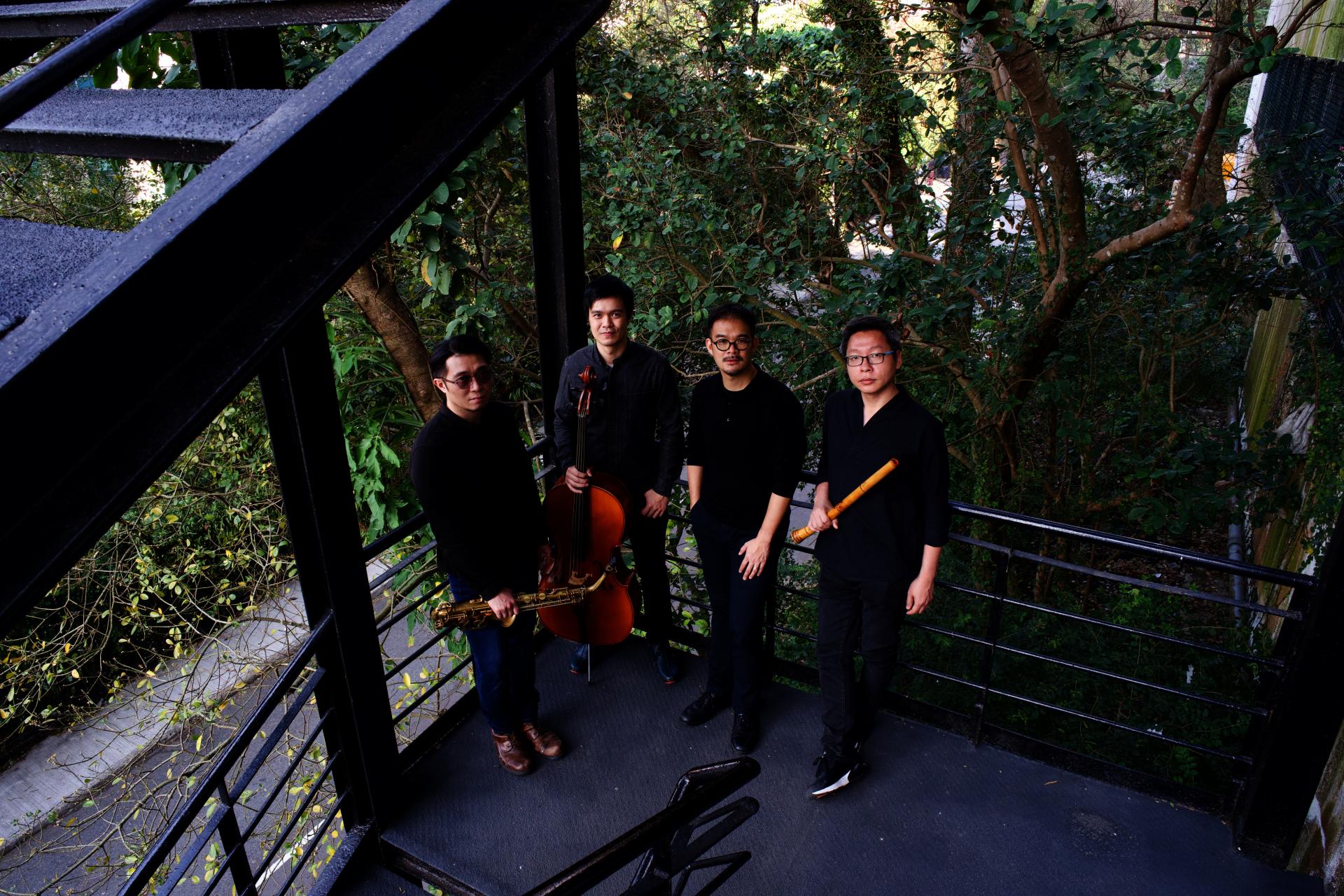 per se is a music duo composed of music talents: Stephen Mok and Sandy Ip. The name means intrinsic or in itself, which reflects their music being just music without the limitations and burdens of genre or style.

They released their debut EP in 2013 and have since released multiple concept albums such as《Conundrum》in 2016 &《ends》 in 2018) revolving around the puzzles of life and different ends.

Last year, per se released concept album《Ripples, reflections and everything in between》to discuss the differences of how each person views and values time using historical events as song inspirations. Coinciding with this project, songs were released on the same day as the historic events using a Calendar as a method of delivery.

Throughout the years, per se has performed at music festivals such as Clockenflap (HK) and Strawberry Music Festival (SH) and have been nominated for Best Overseas Artist by GMA (TW) and CASH Best Arrangement and Best Group Performance (HK).

Currently, per se are engaged in their new project using fairytales of old to investigate human nature and just released the first single off this project《無窮》is based on the story of The Fisherman and The Fish. 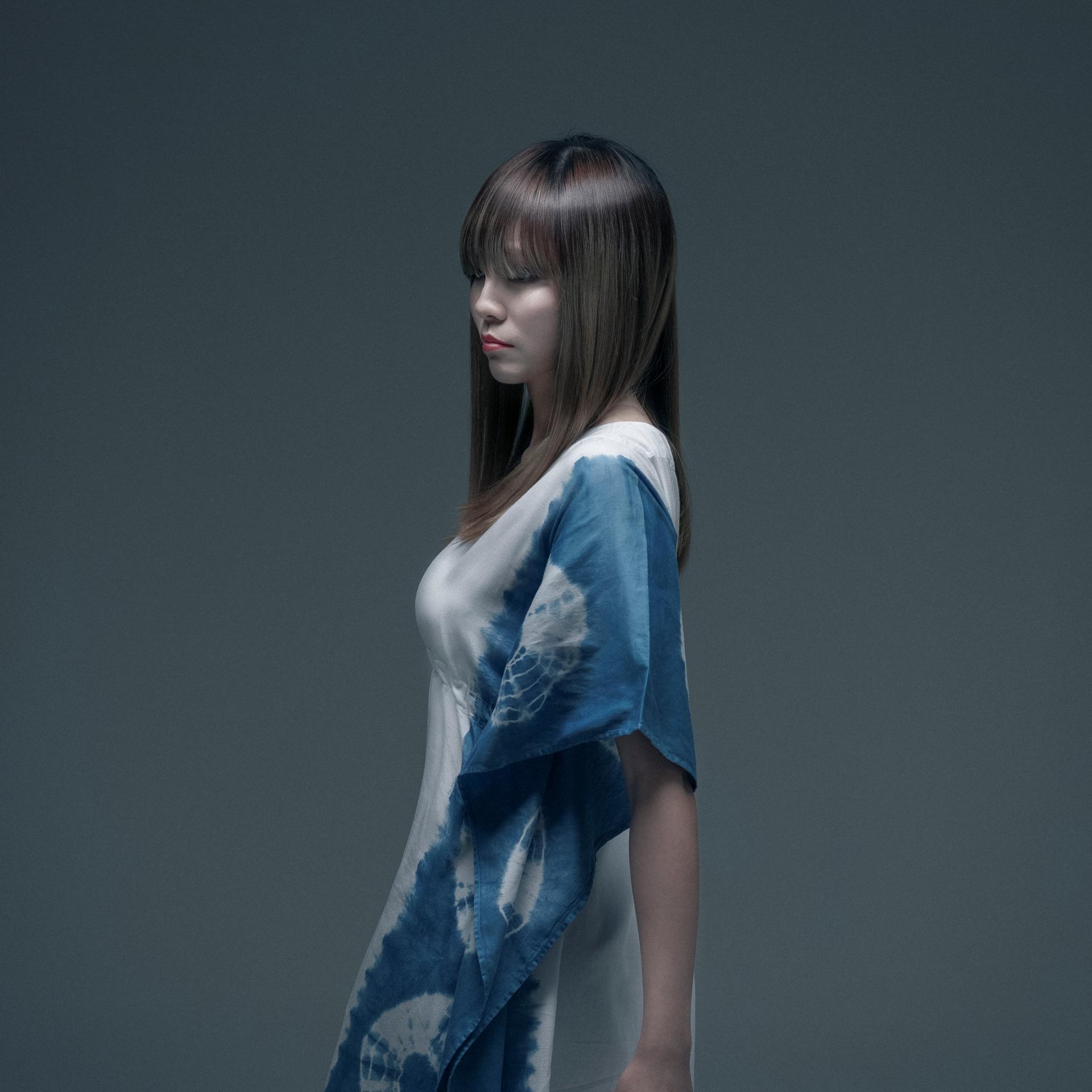 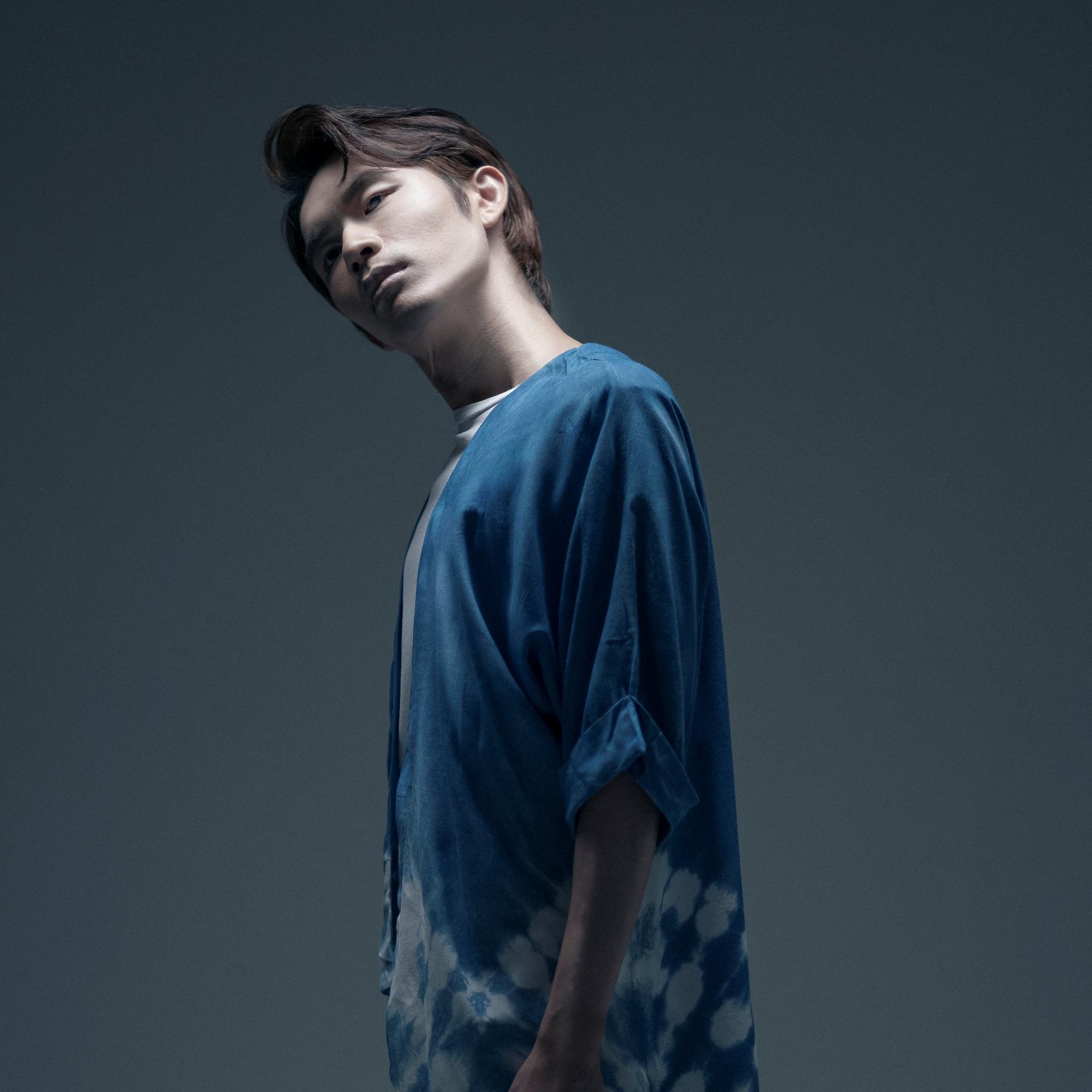 Born in 1995, Hong Kong, then raised in Hong Kong and Beijing, China, the singer/songwriter started his music career as a busker after dropping out from university.

He debuted as the frontman of Hong Kong indie band PHOON with their self-titled album with a sold out release show in 2018.

MUKZI then debuted his first single “ISLAND” in March 2019, selling out yet another show.

He started his own independent label MELON YEAH RECORDS and formed the band THE ISLAND in 2018 with his friends to perform his original material as MUKZI & THE ISLAND the same year.

With a sonic palette ranging from hearty folk ballads to urban acoustic R&B, his music dwells with genuine emotions and pop sensibility throughout, the breeze and down to earth vibe from MUKZI’s music and performances are sure to capture your hearts and plant an earworm in you.

Past performances and venues MUKZI performed at include:

Moon Tang, a Thai-Chinese singer-songwriter hailing from Hong Kong. After winning first runner up in the Hong Kong Supernova 2017, Moon began her music career and has been active in performing arts ever since.

The following year as a committee member of the Hong Kong Polytechnic University 37th Polyarts Acoustic Music Society Moon took up the mantle of co-director for the annual performance and was well-received.

In 2020, Moon’s cover of 《傾城》 for the microfilm 《霓虹黯色 - 微電影》 by HongKongNeonLights gained traction and is currently viewed more than 130,000 times on YouTube.

Music has been an escape for Moon to express freely and honestly. Come get lost in her curious world. 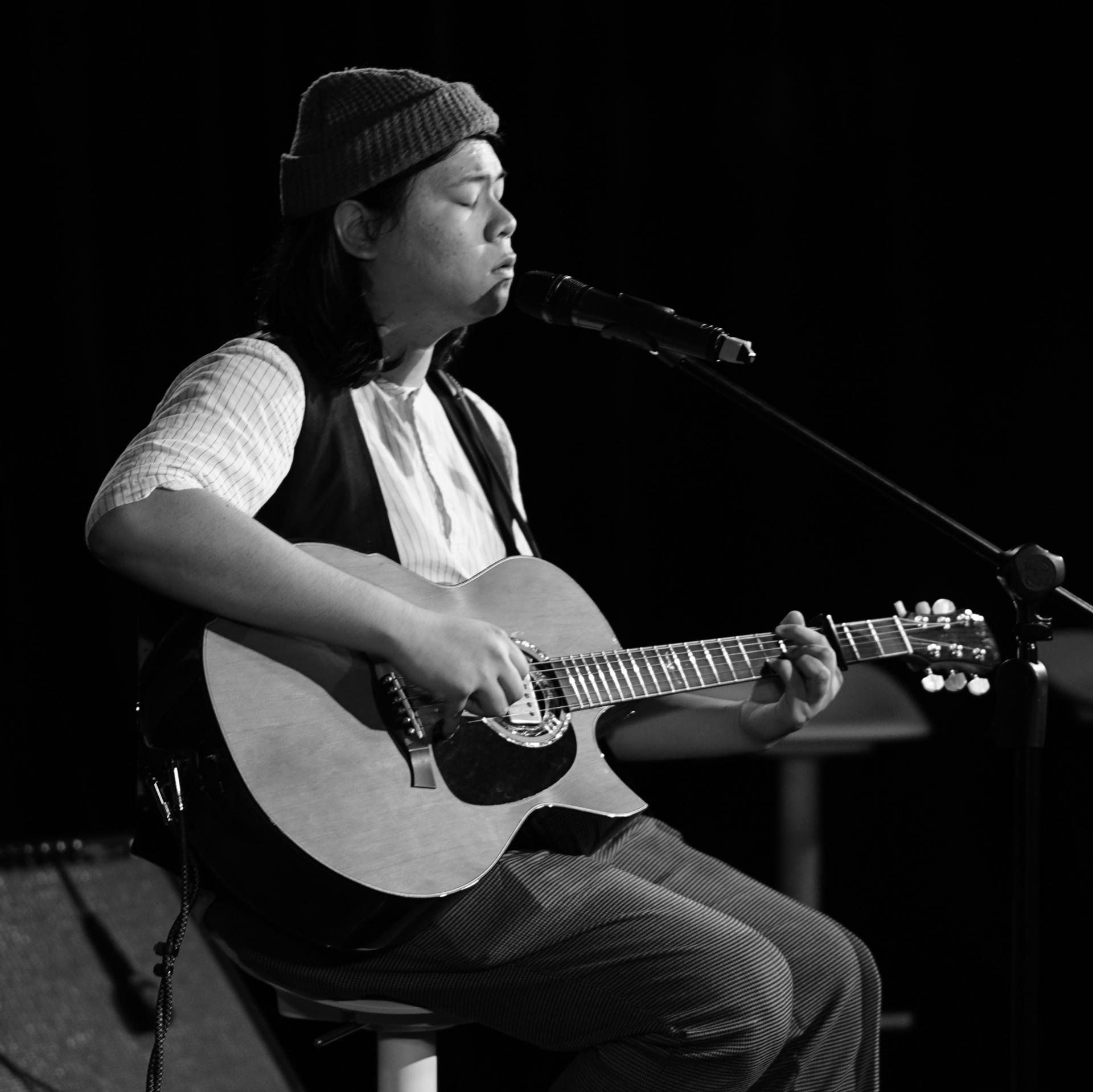 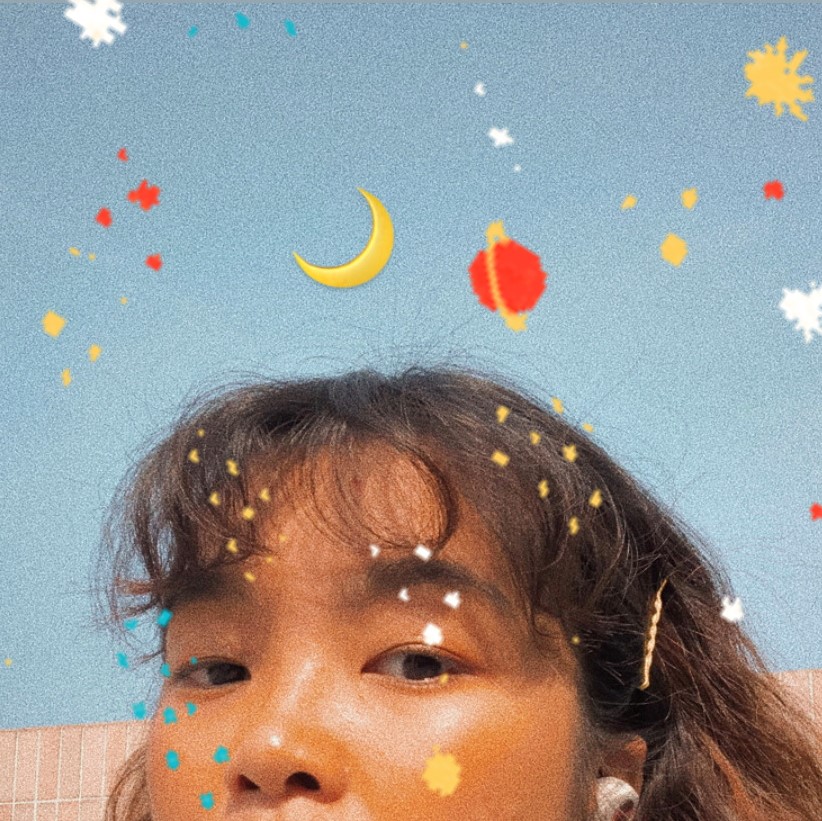