Thrilling dramatic soprano Christine Goerke brings her fierce portrayal of the title princess to cinemas, with Yannick Nézet-Séguin on the podium for Franco Zeffirelli’s dazzling production of Puccini’s final masterpiece. Tenor Yusif Eyvazov is the mysterious prince Calàf, alongside soprano Eleonora Buratto as Liù and bass-baritone James Morris as Timur. 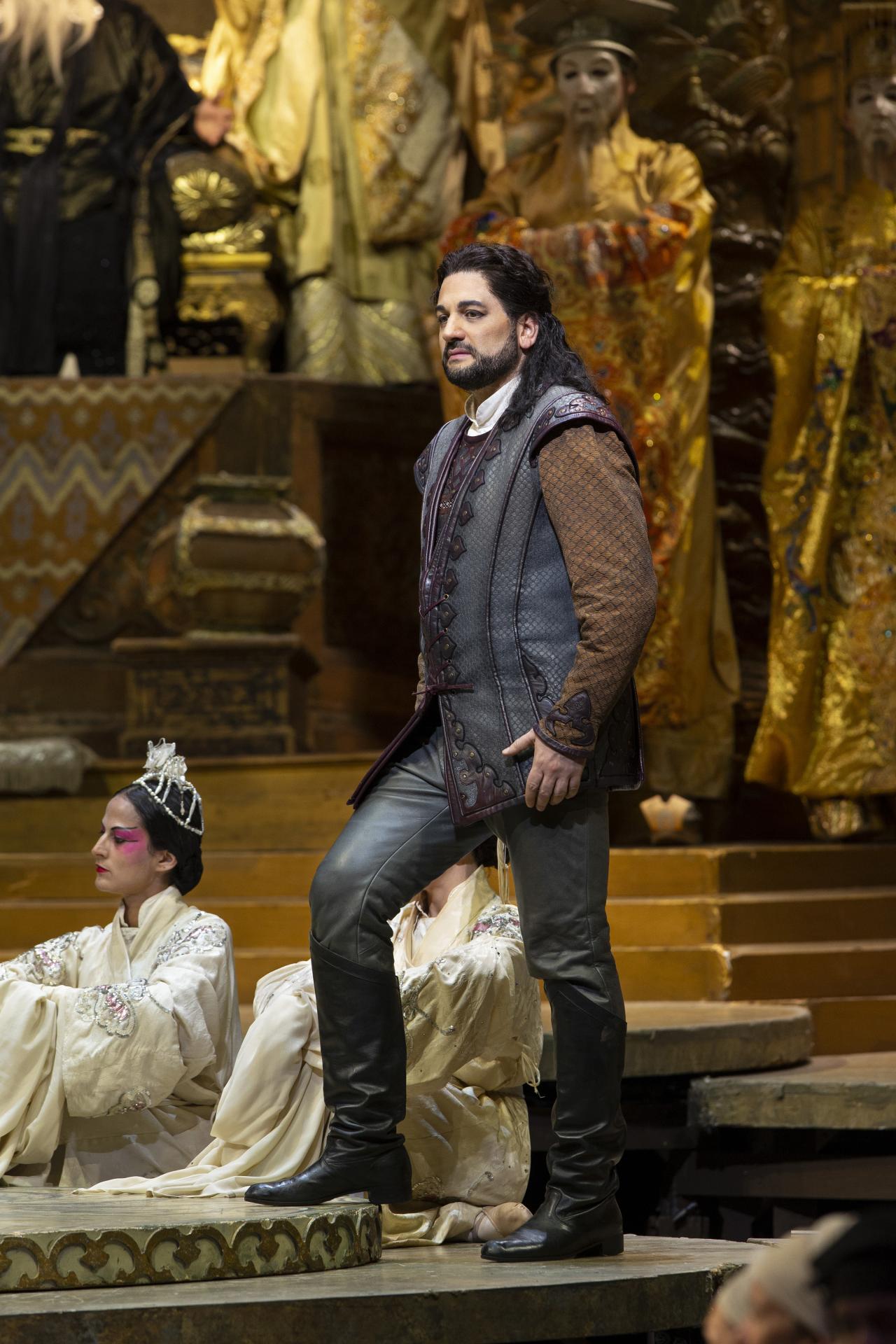 The performance will last for approximately 202 minutes with 2 intermissions. 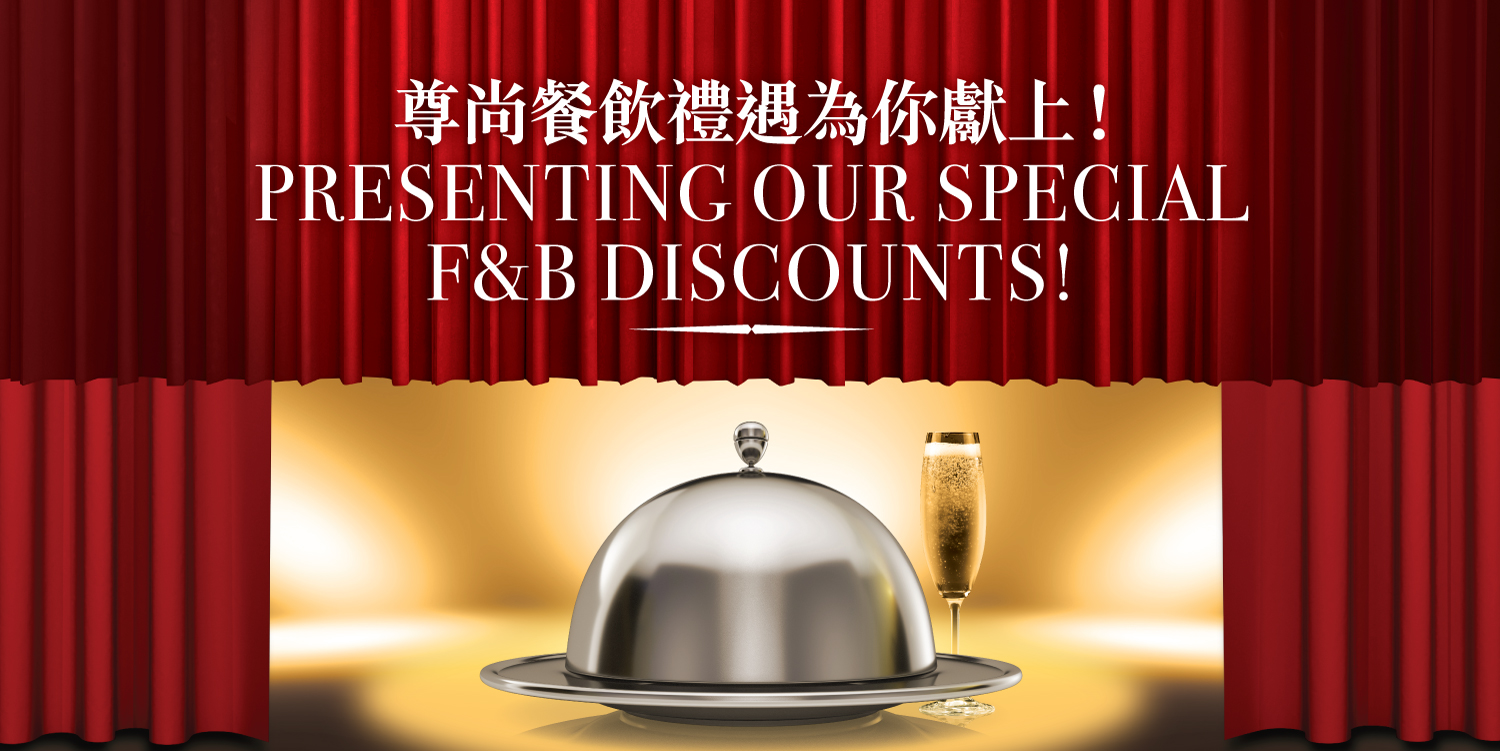