Soprano Hui He takes on the heartbreaking title role of the doomed geisha, with tenor Bruce Sledge as the American naval officer who abandons her. Paulo Szot is Sharpless, alongside Elizabeth DeShong as Suzuki, and Pier Giorgio Morandi is on the podium for Anthony Minghella’s sweeping production, a perennial audience favorite. 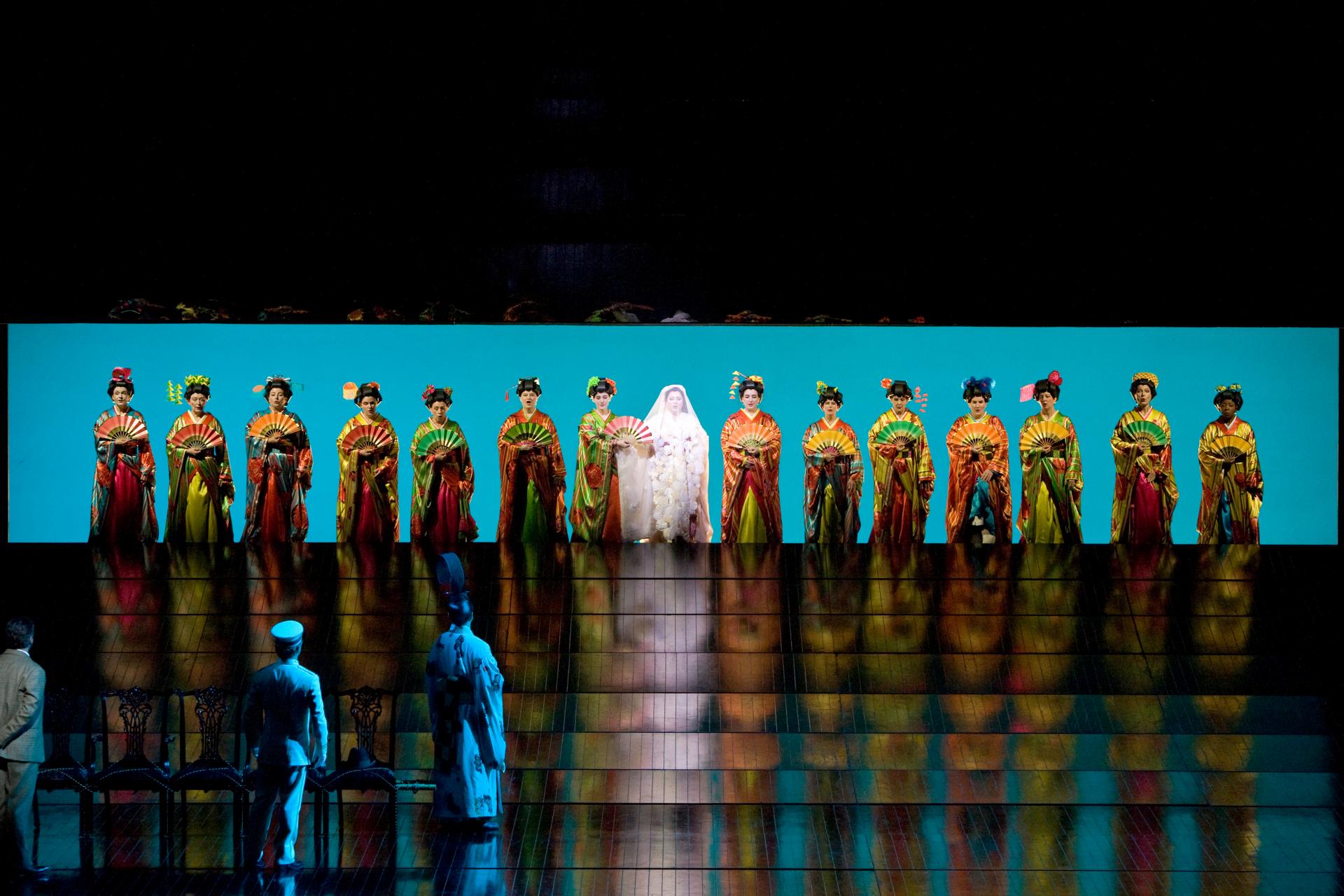 The performance will last for approximately 212 minutes with 2 intermissions.