The Day I Fell Into A Book by Lewis Gibson (UK) 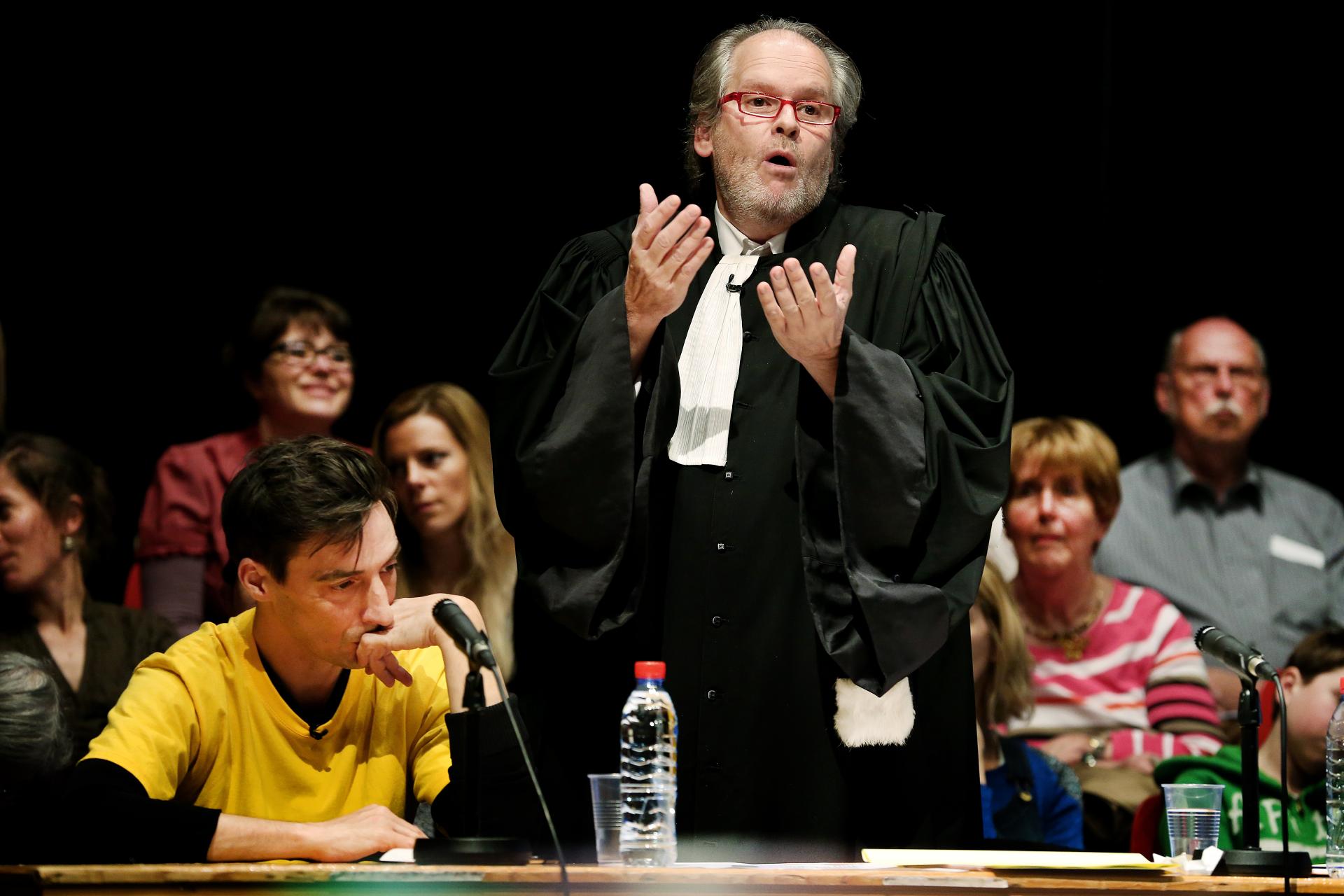 “The members of the jury find the defendant Hamlet…”

Recent history and Elizabethan drama overlap in a unique fusion of theatre and legal trial. Real-life barristers, a judge, other legal professionals and a “jury” formed by the audience will take part in a “trial” of Hamlet for the murder of Polonius. The unscripted and interactive play by Roger Bernat and Yan Duyvendak awakens the audience’s sense of ethics, drawing them to realise how difficult it is to judge someone and giving them insight into how justice is administered.

Tickets | $300 (Standard Ticket); $210 (Full-time students, senior citizens aged 60 or above, and people with disabilities and the minders; limited quotas) 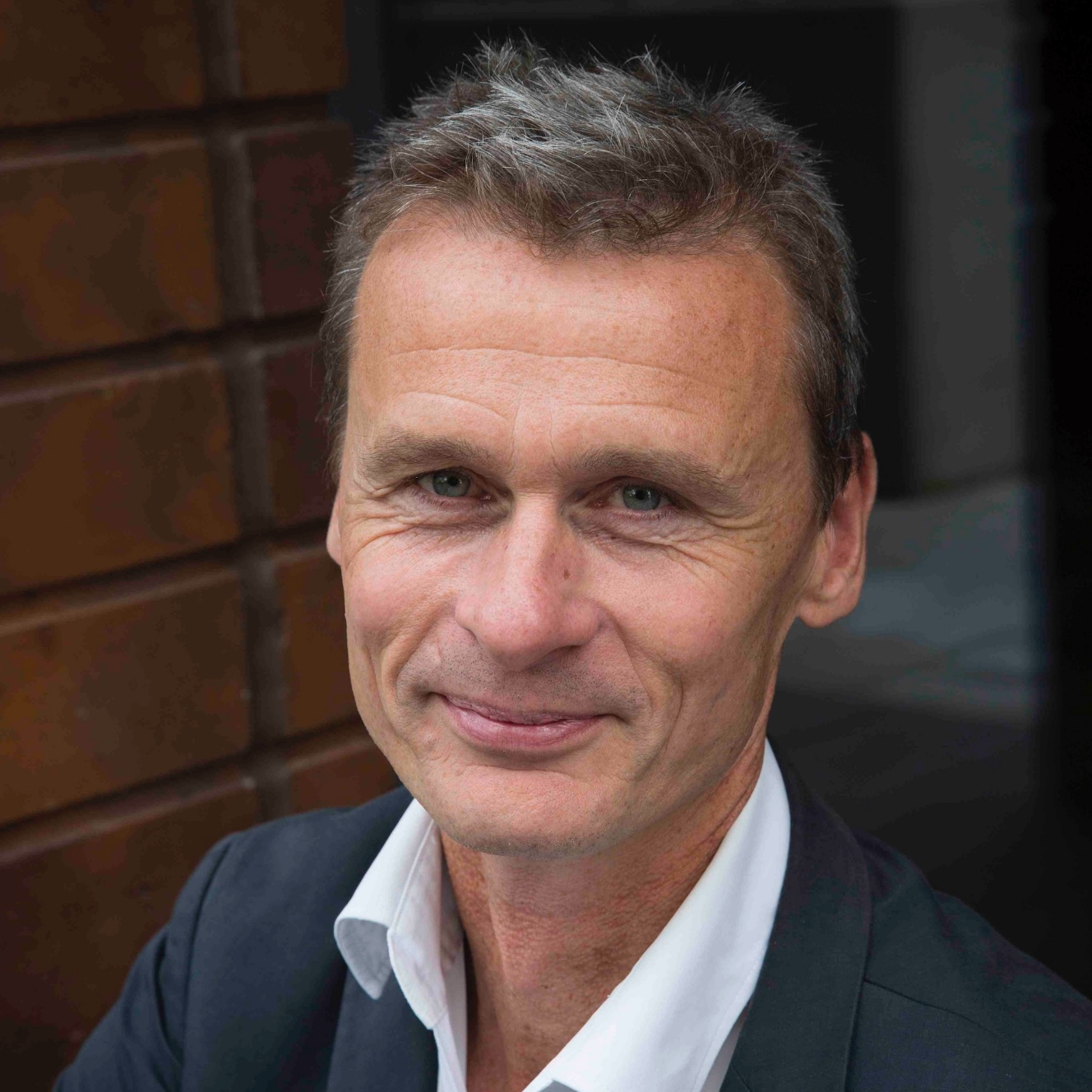 Born in Holland, currently living in Geneva and Marseille. Trained at the École supérieure d’art visuel de Genève, he has been creating performances since 1995. His productions are regularly presented at leading European cultural institutions and events. His works have by now become part of numerous public and private collections. Yan Duyvendak is a three-time recipient of the “Swiss Art Award” (2002, 2003, 2004). Further prizes include the “Namics Kunstpreis für Neue Medien” (2004) and the “Network Kulturpreis” (2006). In 2010 he received the most prestigious Swiss award for contemporary art, the “Meret Oppenheim Preis”. He has been chosen as artist in residence on several occasions, taking him to Paris (Cité des Arts), Berlin (Atelier Schönhauser) and Cairo (Swiss Artistic Studio, Pro Helvetia). For the years 2012 to 2014 – renew for the years 2015 to 2017, Compagnie Yan Duyvendak has received financial backing on the basis of a joint support agreement between the City and Canton of Geneva and the Swiss Arts Council Pro Helvetia. Recently, he was awarded the Hans Reinhart Ring (Swiss Grand Award for Theatre) 2019, which is the most prestigious theatre award in Switzerland. Studies in stage direction and dramaturgy at the Institut de Teatre (Barcelona). On graduating, he was awarded the “Premio extraordinario 1996”. Between 1998 and 2001, along with Tomàs Aragay, he founded and led General Elèctrica, a centre for the creation of dance and theatre in Barcelona. Several of his pieces have won the Catalonian Critics’ Prize. In 2008, he began to create concepts in which the auditorium becomes part of the stage and the spectators are involved in the play. They are asked to follow instructions or become accomplices of the actors, to participate in a physical sense. Plays of this kind include Domini Públic (2008), Pura coincidència (2009), Le sacre du printemps (2010) or Pendiente de voto (2012). His projects have been presented in not less than 20 countries around the world.