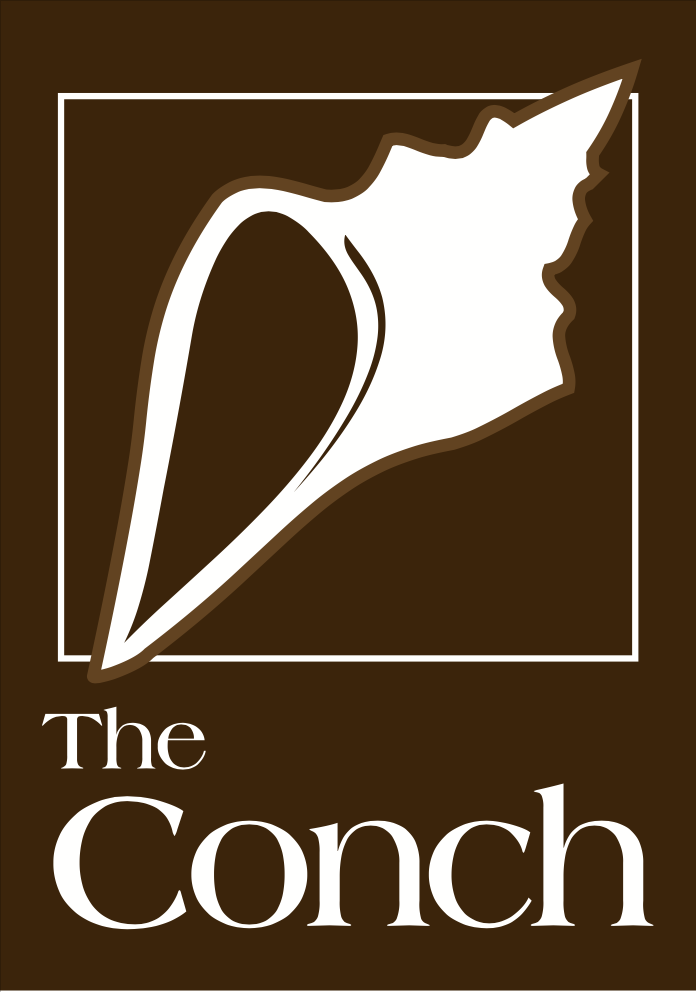 As the finale of the “ÉLAN Lost Child Project HK”, the Open Forum brings together individuals and organisations to discuss about how arts and public engagement can help young people confront the growing complexity of the modern world and challenge the status quo. Join us to explore the concepts of creative citizenship and the ways to respond to the fast-changing world through the arts. The Open Forum will also be broadcast online.

Topic
Hope Ahead: Arts for Youth Wellbeing and Creative Citizenship

# Advance registration is required due to limited seating In 1999, David Glass established David Glass Ensemble and has toured productions to 32 countries. In 1997, he founded the groundbreaking Lost Child Project working with over 10,000 street children in 22 countries. In Cambodia he wrote his five stage Creative Practice book which is now used worldwide to help organisations such as Save The Children, UNICEF, UN/ILO and numerous Universities around the world helping them to think and work more creatively. 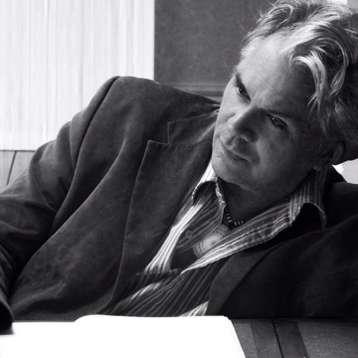 Award-winning play writer, Tom McCrory has worked extensively as a Movement Teacher including The Young Vic London, Bristol Old Vic, Rose Bruford Drama school, California State University Fullerton. For 15 years he worked as Head of the Movement Programme at Toi Whakaari, The New Zealand Drama School. He is co-founder of The Conch and has played an active and vital role in all Conch productions Artistic Director and Co-founder of theatre company The Conch, Nina Nawalowalo is a performer, mentor and teacher who has presented at over 40 international festivals, including the London International Mime Festival, British Festival of Visual Theatre and the Moscow Arts Festival. She is passionately committed to bringing  untold stories into the light and  use theatre as a vehicle to create social change. Dr. Paul Wong is a clinical psychologist and an Associate Professor in the department of Social Work and Social Administration at the University of Hong Kong. He has been involved in suicide prevention research and mental health promotion and practice since 2003. His recent research projects include youth social withdrawal behavior, using animals as part of psychological interventions, bereavement due to animal loss, youth positive development interventions, and family care giving for people with psychological issues. His main research theme aims to promote social inclusion in our society. Save the Children Hong Kong

Save the Children Hong Kong is part of the Save the Children movement, made up of 28 member organisations, operating in around 118 countries. We give children a healthy start in life, as well as the opportunity to learn and protection from harm. We do whatever it takes for children, every day and in times of crisis, transforming their lives and the future we share.