Supported and funded by
Canada Council and Ontario Council

In Dollhouse, the contemporary dance master and choreographer Bill Coleman portrays a figure whose whole world is literally falling apart all around him. In a room filled with a dizzying clutter of props that collapse and break at his every touch, Coleman shares the stage with the sound artist Gordon Monahan and his unique score. Dollhouse encompasses tap dancing, performance art, sound installation, slapstick, and interactive physical action in which objects deliver disrupting yet riveting rhythms for the ears and eyes. Coleman evokes comic situations towards a mesmerising sonic and visual pandemonium, providing an audiovisual feast for the audience through Monahan’s surreal musical soundscape and landscape. Even if Dollhouse escapes categorisation, it will surely captivate the audience’s imagination with its sheer intensity and innovation.

Pre-performance Talk
To deepen the audience’s understanding of the work DOLLHOUSE, moderator Joanna Lee will lead a pre-performance talk. 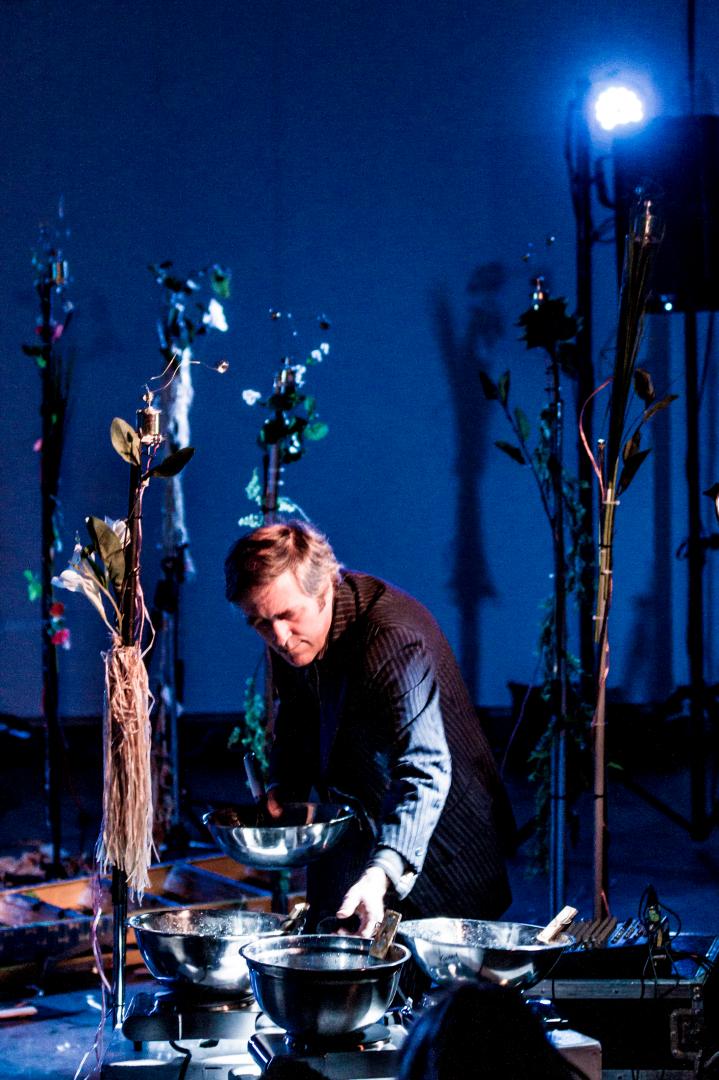 Bill Coleman is a choreographer, performer, and co-artistic director of Coleman Lemieux & Compagnie. His choreographic work has been presented in Glasgow, New York, Montreal, St. Petersburg, and Edinburgh. Coleman collaborated with the legendary jazz band the Sun Ra Arkestra to create Hymn To The Universe in 2008, and is featured in OutSideIn, a 40-minute-long 3D film that premiered at the 2015 Venice Biennale.

Coleman was nominated for the Dora Mavor Moore Award for Zorro, and received the Jerome Foundation’s First Light Award in New York for Baryshnikov: The Other Story. In 2002, he received the Canada Council for the Arts Jacqueline-Lemieux Prize. Coleman has been teaching creativity and movement for over 25 years at various arts festivals, theatres, and universities.

The running time of each performance is approximately 55 minutes without intermission. Latecomers may only be admitted at a suitable break.