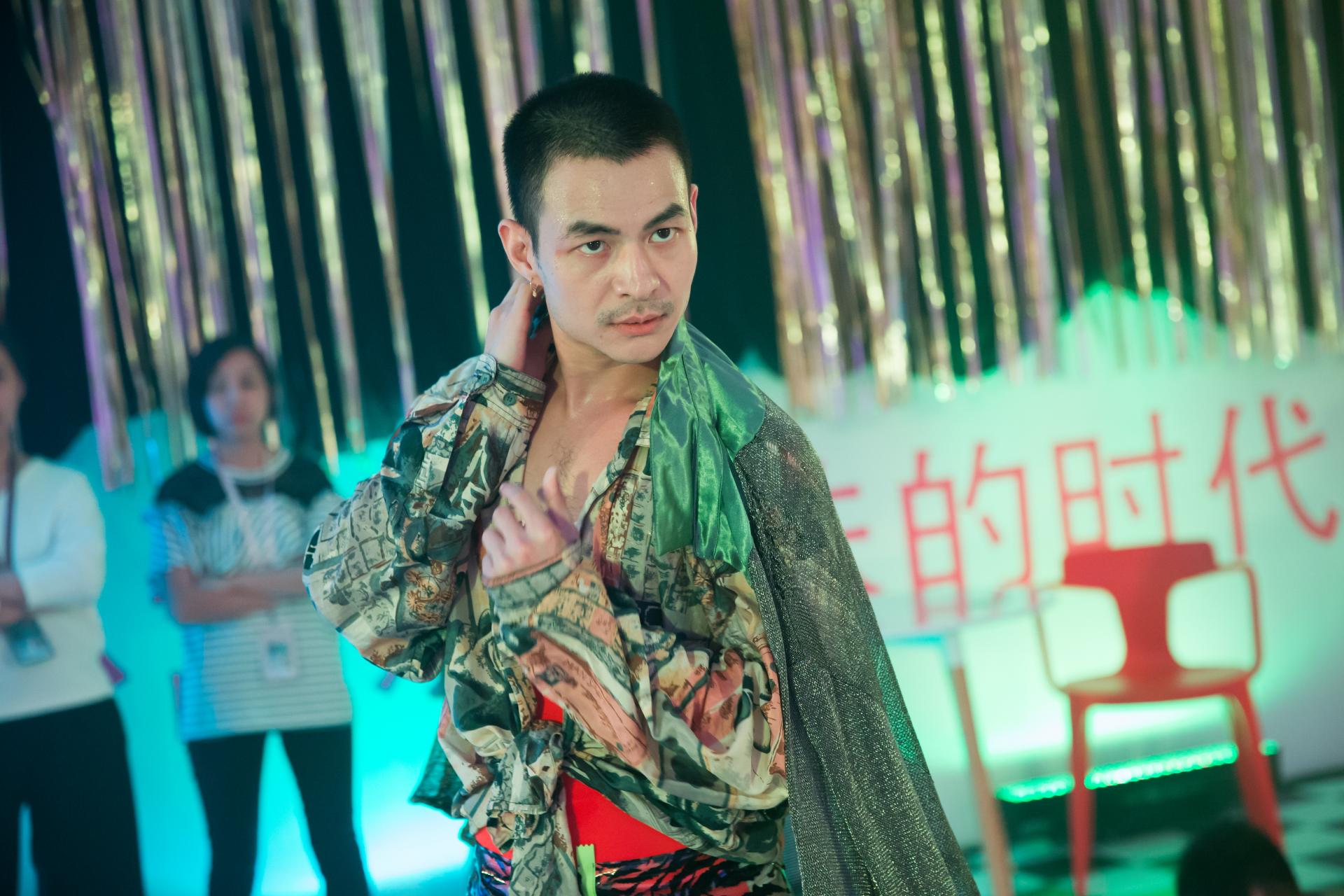 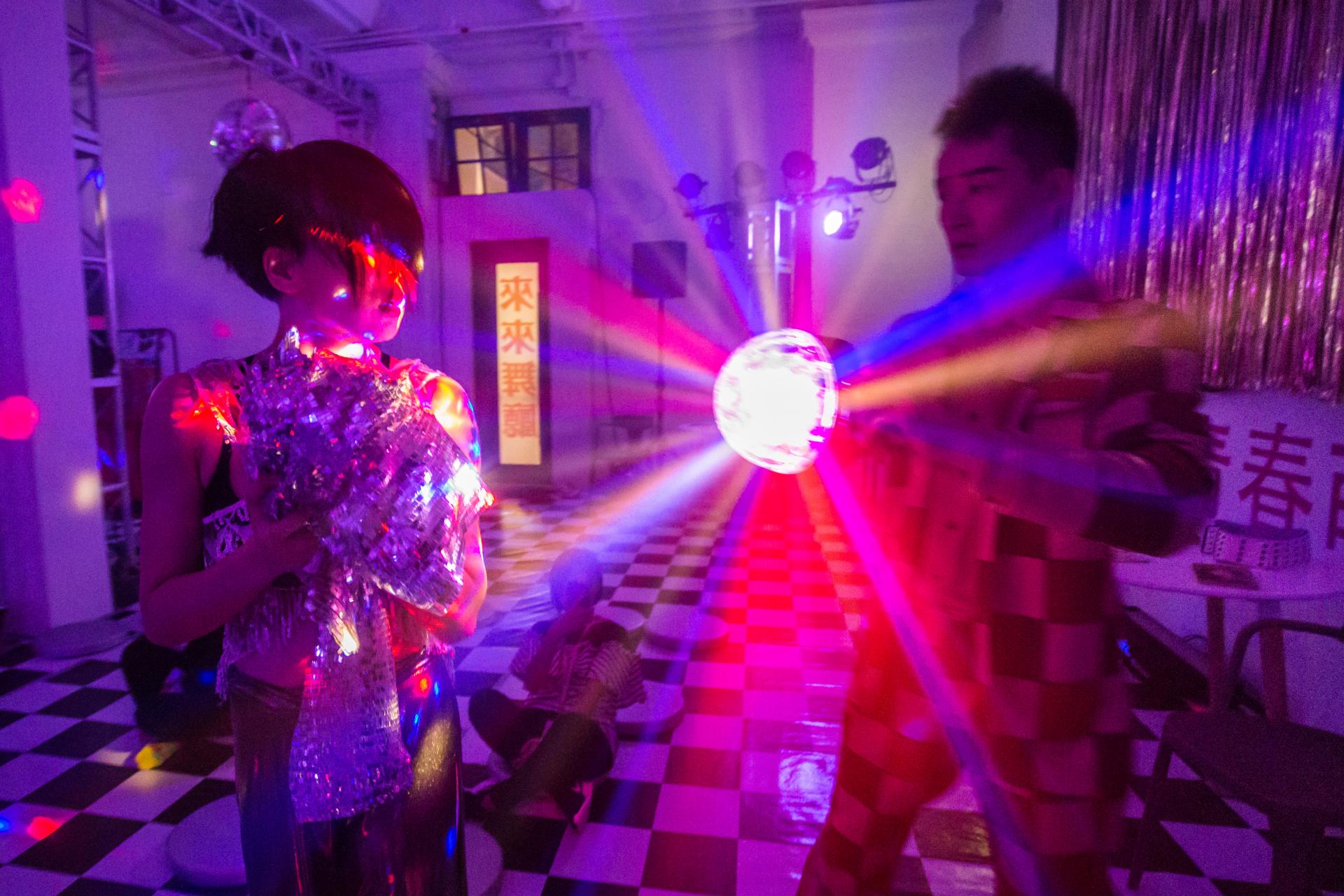 Once considered a “decadent” hobby during the Cultural Revolution, dance became popular again in the 1980s when China opened its doors to the world, where the disco movement infiltrated the country via Hong Kong with a hurricane of synthesisers, flirtatious moves, bright lipsticks, wild hairdos, and disco balls. Directed by one of the brightest stars of contemporary dance in China, Er Gao, Disco-Teca reflects upon Mainland’s disco culture and raises questions about social status, the sense of belonging, and gender identity. Enjoyed by audiences the world over with its multiple international runs, the piece examines how disco clubs contributed to the construction of the self and changed Mainland’s social landscape forever. Expect a surprising mix of retro flavours and refined bodily expressions that are as fun to look at as they are provoking. 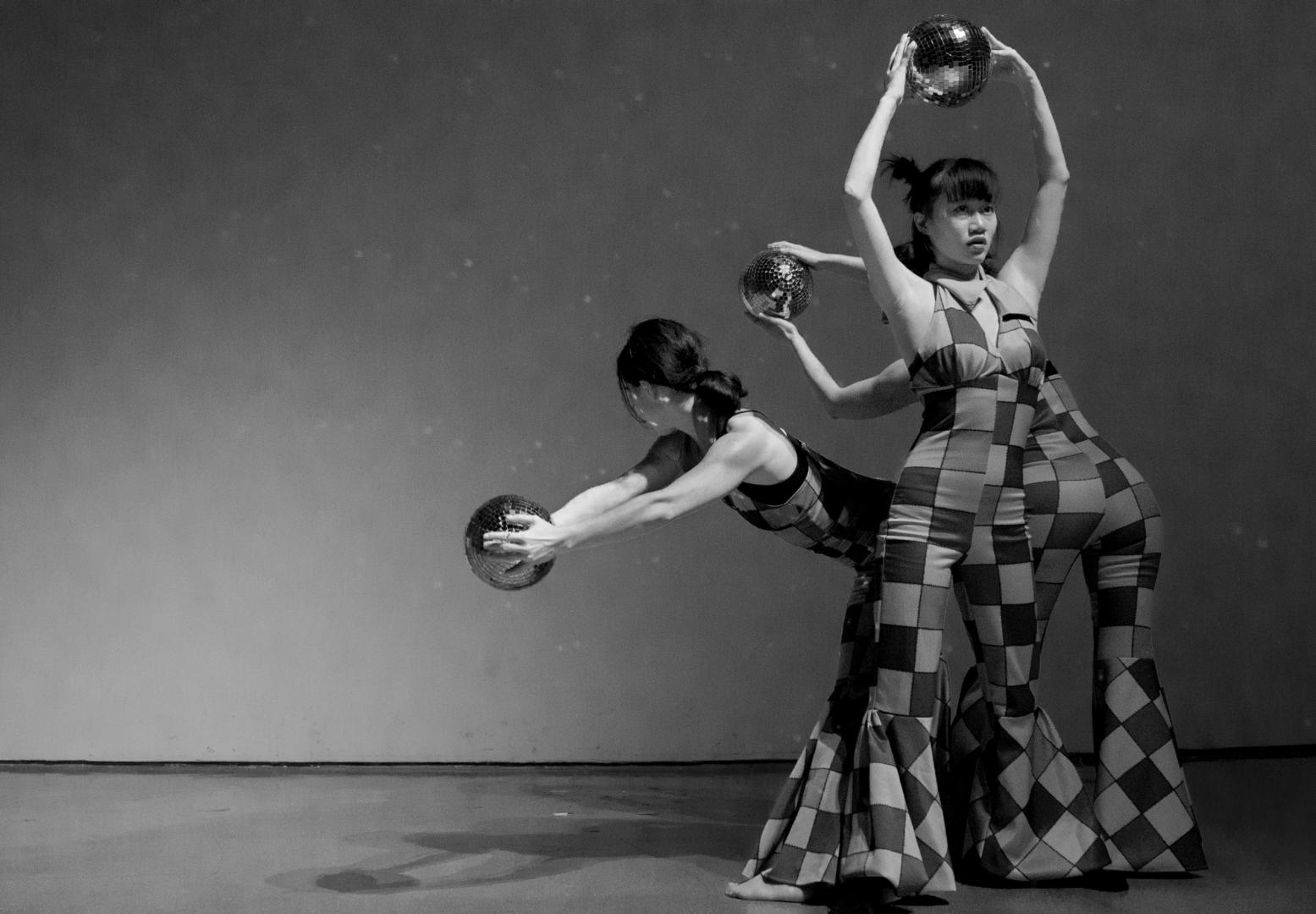 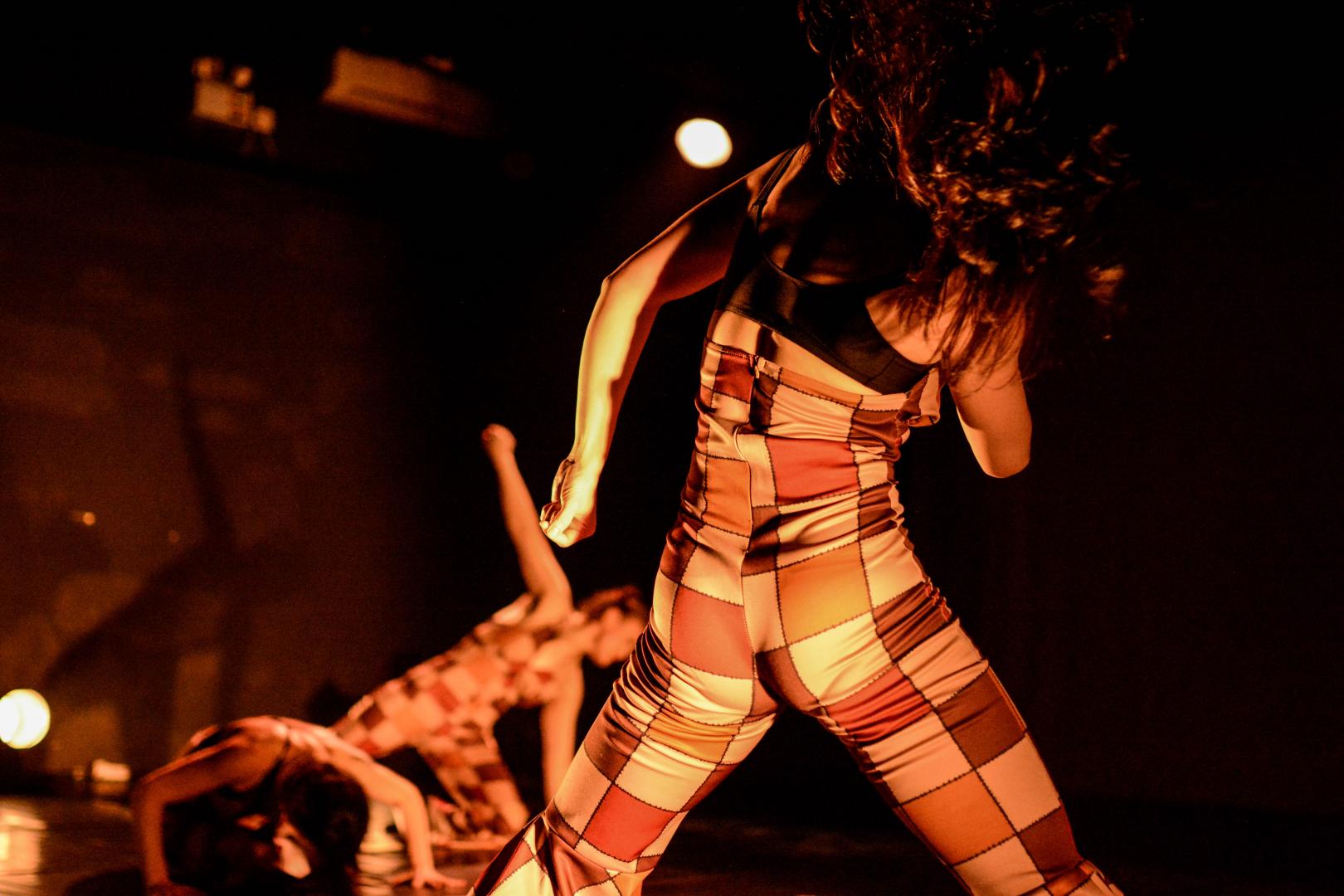 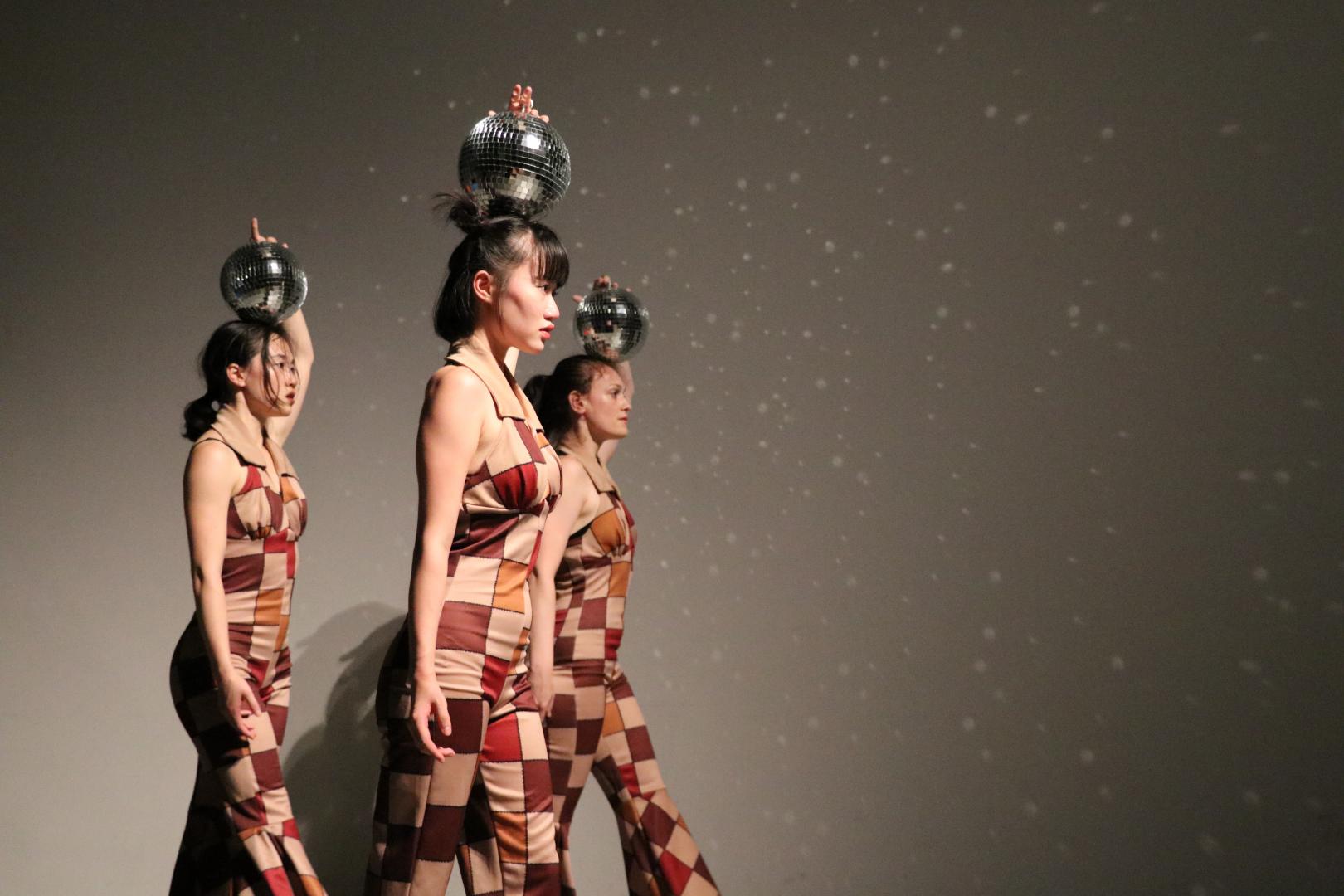 He Qiwo (ErGao) is a multi-media dancer/choreographer whose works are presented through dance, film, installation and other creative mediums. A graduate of the Hong Kong Academy for Performing Arts, Er Gao founded Er Gao Dance Production Group (EDPG) in 2007 in Guangzhou with a focus on dance theatre, dance film, community arts, and dance education. His productions continuously consider the body as the primary medium of work and the site of artistic investigation, using diverse strategies to explore China’s social and cultural identities, sex and gender, along with other topics. His major works include Disco-Teca, Salty Roast Crane, Super Tight, Everyday Dance Movement, This is A Chicken Coop, and Lucy.

The running time of each performance is approximately 75 minutes without intermissions. Latecomers may only be admitted at a suitable break.

Discount 3
50% off for full-time students / senior citizens aged 60 or above / people with disabilities / wheelchair users.

Pre-show exhibition
Before the performance, come over to Tai Kwun F Hall and learn more about this once-popular disco culture in the pre-show exhibition, where you will find yourself travelling back to 1980s dance floors.

Post-performance Talk
To deepen the audience’s understanding of the work DISCO-TECA, the researcher Dr. Wang Qian and concept designer Fabrizio Massini will lead a post-performance talk after each performance
.