On the occasion of Francis Alÿs’s solo exhibition Wet feet __ dry feet: borders and games, Tai Kwun Contemporary is thrilled to host the artist Francis Alÿs in Hong Kong. Aside from filming new works in Hong Kong for the exhibition, Francis Alÿs takes part in a conversation with Xue Tan, curator of the exhibition, along with Tobias Berger, Head of Art at Tai Kwun. Xue Tan and Tobias Berger will chat with the artist about his multifaceted artistic practice, which is grounded by an imaginative, conceptual sensibility through a socio-political perspective, as well as about the artist’s observations of such issues as urban development, transnational borders, and migration. The talk focuses on Francis Alÿs’s artistic thought processes, particularly in relation to his project Children’s Games (1999–ongoing).

The conversation will be followed by the East Asian premiere of Alÿs’s first feature film Sandlines (2018–20), produced in collaboration with the Iraq-based Ruya Foundation and Julien Devaux. Alÿs worked together with children from a small village in the Nineveh province of Iraq in enacting a century of Iraqi history—from the secret Sykes/Picot agreement between France and the UK, to the state of terror wielded by the Islamic State in 2016. The children were invited to revisit their past through a role play supported by modest props. This film has been selected for Sundance, International Film Festival of Rotterdam, FID Marseille, among others. 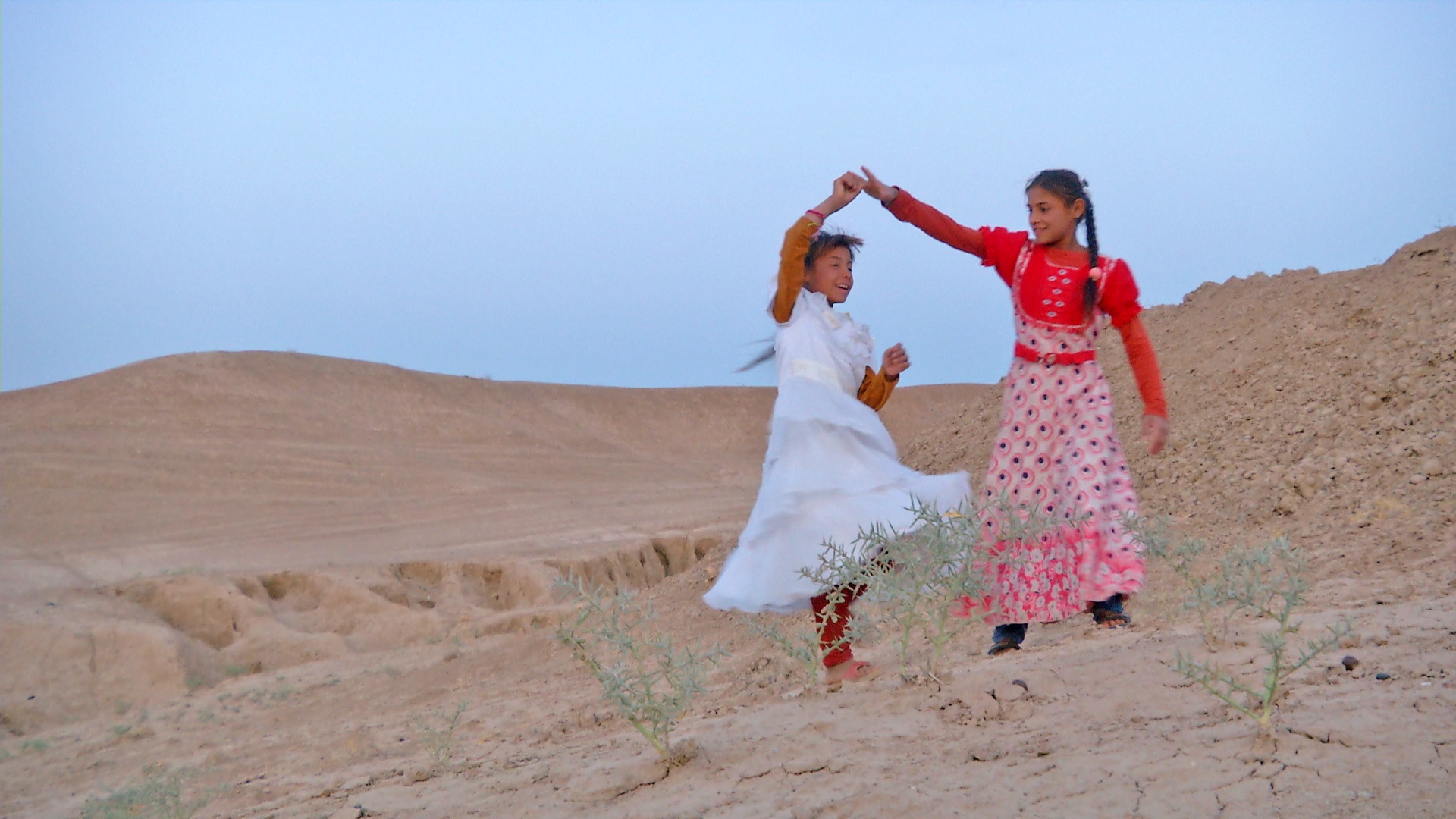 Still from Sandlines, the Story of History, Francis Alÿs