Contagious Cities: Far Away, Too Close, co-produced by the art and heritage teams of Tai Kwun, explores the psychological and emotional dimensions of disease and contagion, particularly in relation to people and their ways of life. The exhibition encompasses both an art exhibition—curated by Ying Kwok and featuring local, regional, and international artists—as well as a heritage exhibition that addresses the historical context of the Plague, revealing how this relates to the past and present of Hong Kong.

The art exhibition in Contagious Cities: Far Away, Too Close features new works by ten emerging and established artists: Oscar Chan Yik Long, Eastman Cheng, Enoch Cheng, Cheuk Wing Nam, Gayle Chong Kwan, Chou Yu-cheng, Firenze Lai, Angela Su and Wang Sishun. The research-led exhibition also includes works by eight artists that were specially commissioned for this exhibition, including Angela Su’s video- and performance-based work that explore the complicated implications of the project’s title; Chou Yu-cheng’s olfactorial work that conjures up ideas of sanitisation and habit-making; as well as a experiential and interactive work by Enoch Cheng that takes audience on a performative audio-led tour of Tai Kwun. The exhibition will also present UK-based artist collective Blast Theory’s A Cluster of 17 Cases, an interactive installation that explores the World Health Organization’s response to the 2003 spread of the SARS virus that started at the Metropole Hotel in Hong Kong; the work was a result of the first ever artists’ residency at the World Health Organization in Geneva.

Alongside the art exhibition is also an exhibition curated by the Heritage department at Tai Kwun, which showcases new angles about the outbreak of the Plague in 1894 in Hong Kong. One of the most important social incidents in early colonial Hong Kong, the aftermath of the Plague paved the way for changes in housing and land-use policies in subsequent years, as well as leading to increased public awareness of hygiene and health in general over the long run. The Heritage exhibition features stories about the people involved in the battle against the Plague—and indeed how this contagious disease shaped Hong Kong’s past and present.

This exhibition at Tai Kwun is part of the larger Contagious Cities project, an international collaborative project that aims to support locally grounded conversations around the global challenges of epidemic preparedness, presented by the Wellcome Trust. In Hong Kong, the city-wide project invites six local arts, culture and heritage partners to tell illuminating stories of the city’s history of epidemics—from the plague in the nineteenth century to the more recent SARS outbreak in 2003—and its impact on the society. 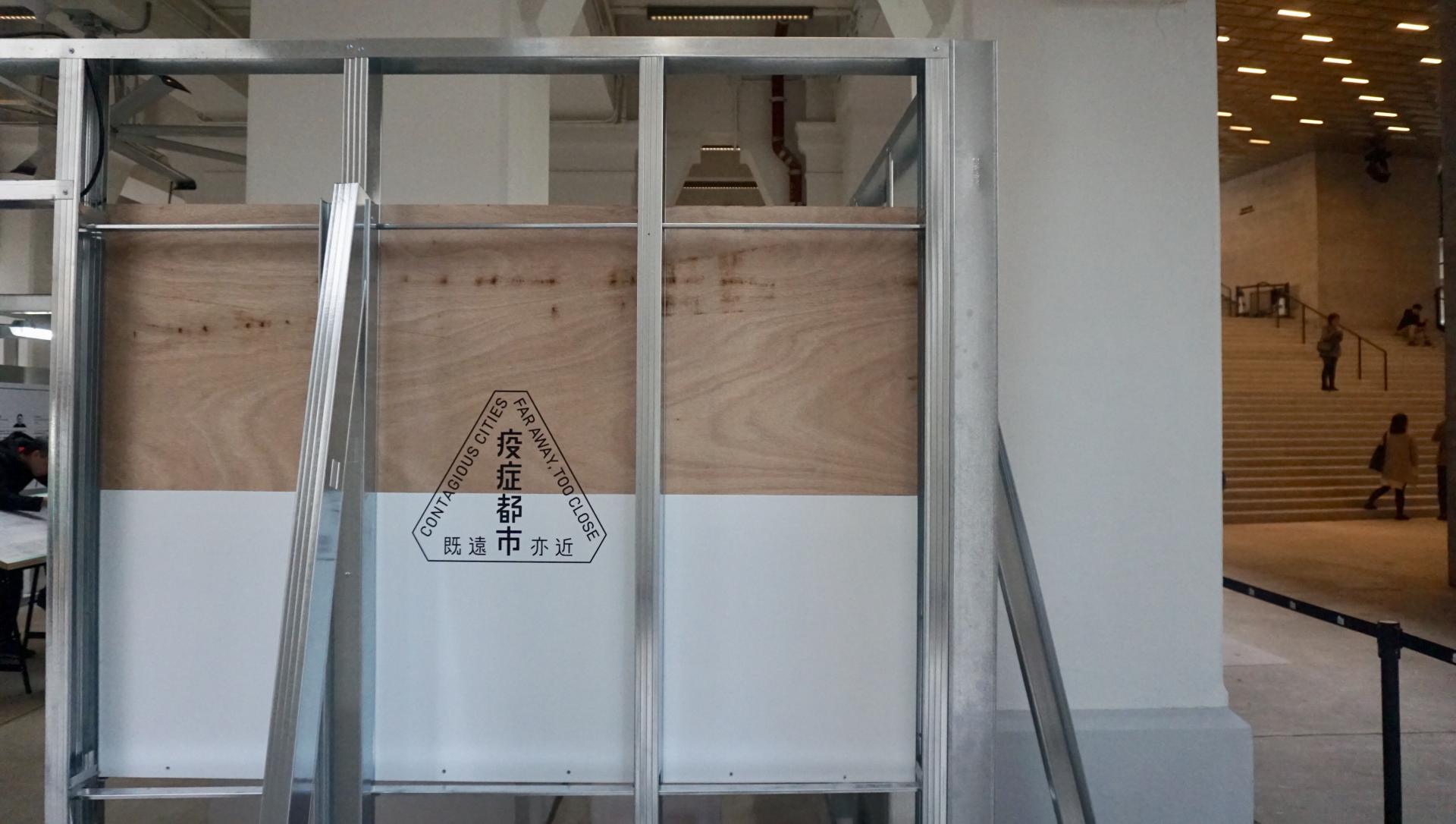