“The Artist Talk Series” aims to deepen the understanding of arts practitioners who are exploring the arts and society, the transformation of the traditional and the modern through different artistic practices. Documentary filmmaker Ruby Yang and Professor Leo Lee Ou-fan are invited to the first talk; in addition to the screening of Ritoma, Ruby’s latest documentary deals with the transformation of the lives of Tibetan nomads.

There are limited wheelchair seats available, please contact us in advance for reservation and arrangement. Filmmaker Ruby Yang has worked as director, producer and editor on a range of feature and documentary films exploring Chinese themes. She won an Academy Award for Documentary Short Subject for The Blood of Yingzhou District in 2007. She is also known for her feature documentary Citizen Hong Kong and the award-winning documentary My Voice, My Life.

With filmmaker Thomas F. Lennon, Yang founded the Chang Ai Media Project in 2003 to raise HIV/AIDS awareness in China. Since then, its documentaries and public service announcements have been seen by hundreds of millions of Chinese viewers.

Yang now lives in Hong Kong. In 2013, she was appointed Hung Leung Hau Ling Distinguished Fellow in Humanities by The University of Hong Kong. Her recent feature documentary My Voice, My Life was named one of “Hong Kong’s five most-notable films of 2014” by The Wall Street Journal. Yang is a member of the Directors Guild of America and the Academy of Motion Picture Arts and Sciences. She now heads the Hong Kong Documentary Initiative (HKDI) at The University of Hong Kong, which aims to nurture the next generation of documentary filmmakers in the region. His scholarly publications in English include: Shanghai Modern: The Flowering of a New Form of Urban Culture, 1930-1945 (Harvard University Press, 1999), Voices from the Iron House: A Study of Lu Xun (Indiana University Press, 1987), The Romantic Generation of Modern Chinese Writers (Harvard, 1973), City between Worlds: My Hong Kong (Harvard University Press, 2008), and Musings: Reading Hong Kong, China and the World (Hong Kong: Muse Books, 2011). In Hong Kong, he is known as both a scholar and cultural critic and has published more than 20 books in Chinese across a wide spectrum of subjects: literature, Hong Kong culture, film, classic music, and architecture. 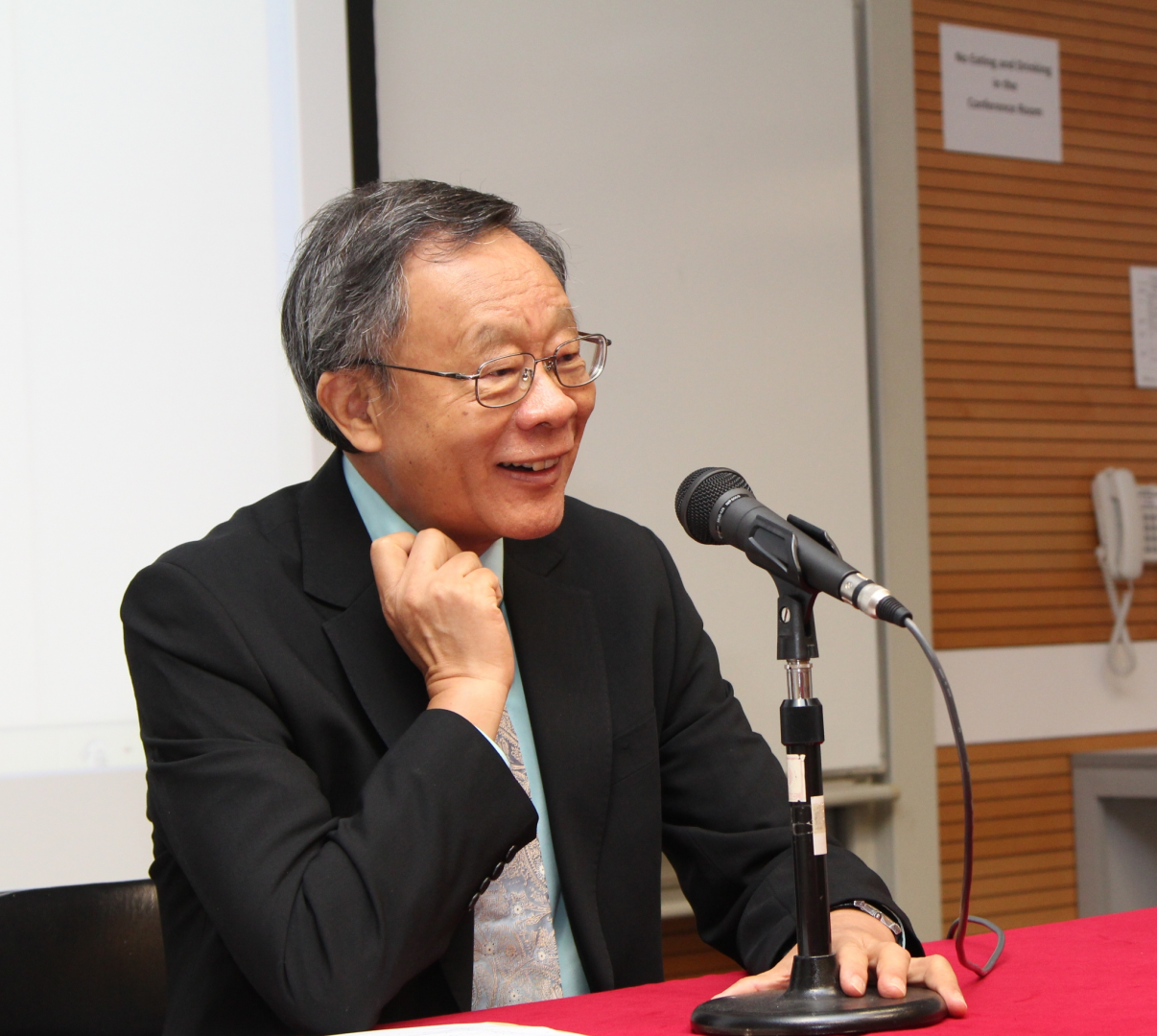