Tai Kwun Contemporary presents exhilarating audiovisual experiments featuring the sounds of DJs Abyss X and City. A Cretan-born siren, Abyss X is renowned for her signature music creations that exemplify her defiantly hyper modern, searingly raw and uncensored approach to electronics. City will be performing against the visuals of the acclaimed U.K. artist Joey Holder. Expect digitised bodies, systems of circulation, and belief networks to form a speculative narrative that speaks to our current historical moment.

Art After Hours is an evening event series presented by Tai Kwun Contemporary that will talk with you, sing with you, show and tackle something new every time. Usually held on Fridays at 7pm, Art After Hours aims to sharpen art awareness through talks, performances, and screenings by artists, writers, intellectuals, and curators alike.

Abyss X is a Cretan-born siren known for signature musical creations that are defiantly hyper modern and reflect her searingly raw, uncensored approach to electronics. In her fearless sonic endeavors, the uncanny hymns of her motherland collide with tortured club aesthetics. Her mystifying live appearances often transcend the limits of confined live electronic music performance by fusing concepts drawn from opera, choreography and dramaturgy. In less than three years since launching her project, she has been featured by internationally acclaimed forward-thinking labels Halcyon Veil, Danse Noire and Infinite Machine. Abyss X tour résumé spans countless live and DJ appearances at art and music festivals and venues across Europe, USA, Asia, Russia and Mexico. She also runs the genre bending music label SHXME, a not-for-profit initiative aiming to support social change.

City is the alias of musician, composer, and producer Will Ballantyne. City has been using repetitions, climactic forms, and extreme volume to create a sound world that is as beautiful as it is violent since 2015. Described as organic music made with digital tools, his music is adorned with iPhone field recordings and excavated MIDI melodies, heavy metal double kicks and ghostly choirs and ripping sawtooth arpeggiators and sub-bass. His live sets are ecstatic, pummeling and dynamic experiences, wreathed in smoke and strobe lights. In 2018, he has been performing live sets with the dancer Traci Finch. City has released music primarily on Halcyon Veil, sharing the international stage with musicians such as Aisha Devi, Eaves, Embaci, MHYSA, Swan Meat and many more. His debut LP for Halcyon Veil was released on 29 Sep 2017. Upcoming projects include a collaborative release with fellow west coast experimentalist i.e, a tape for the desert-fried Ascetic House collective and a soundtrack for a video installation by British artist Joey Holder. 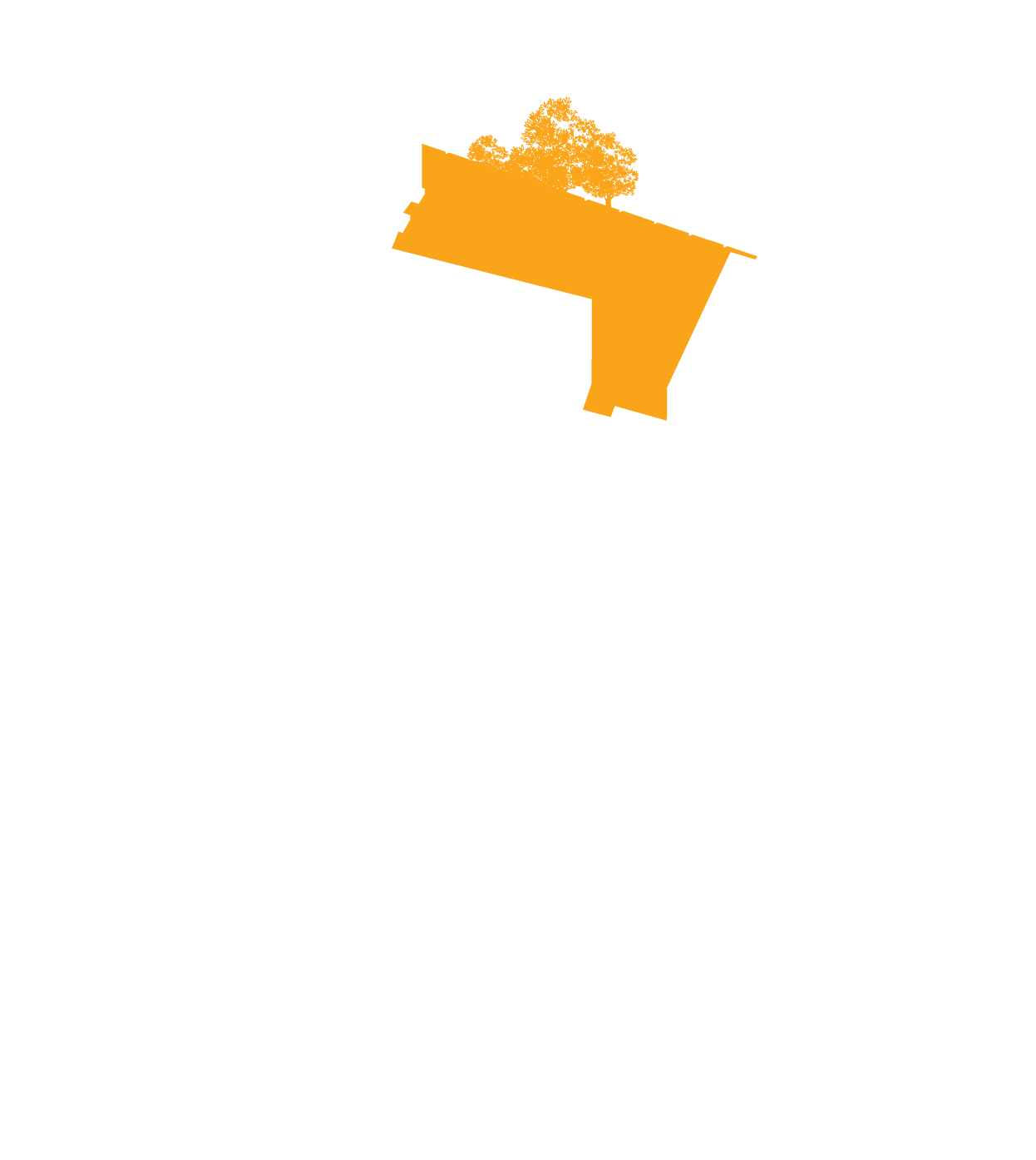