The Up:Strike Project returns to Tai Kwun for 3 more end of year concerts from October - December. This second concert features composers from Argentina, including chamber works by Kagel, Liut, Martinini and tango arrangements.

By bringing professional and emerging percussionists together, presenting and championing a diverse mix of percussion music, and supporting the future leaders of percussive arts, The Up:Strike Project endeavours to strike and stand out as the pioneer of the ever-changing art form in percussion and contemporary music.

Devoted to bring changes, The Up:Strike Project seeks to elevate the artistry of percussion, at the same time, focusing on community engagement through musicmaking and broadening the diversity of performed repertoire. 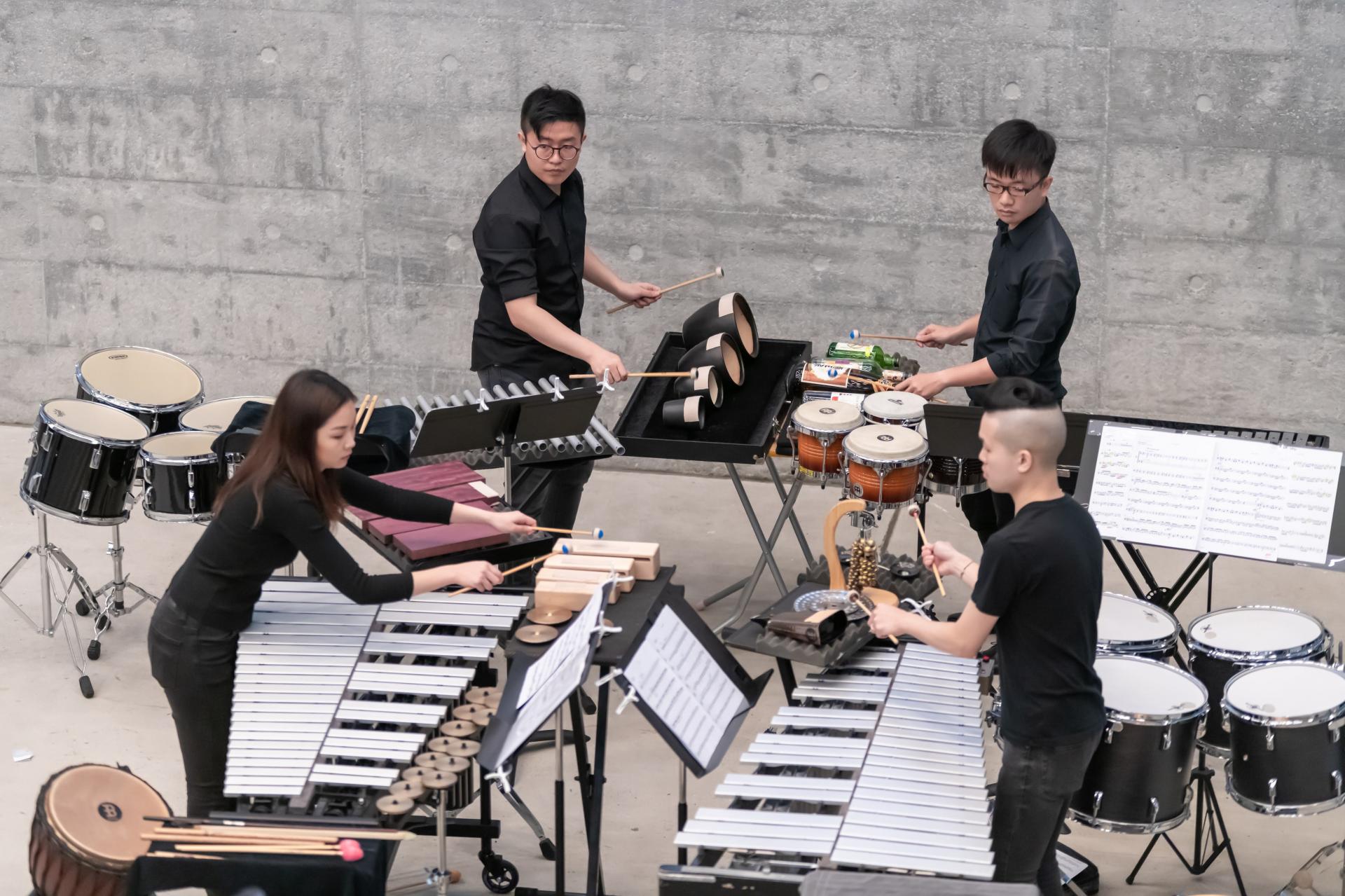 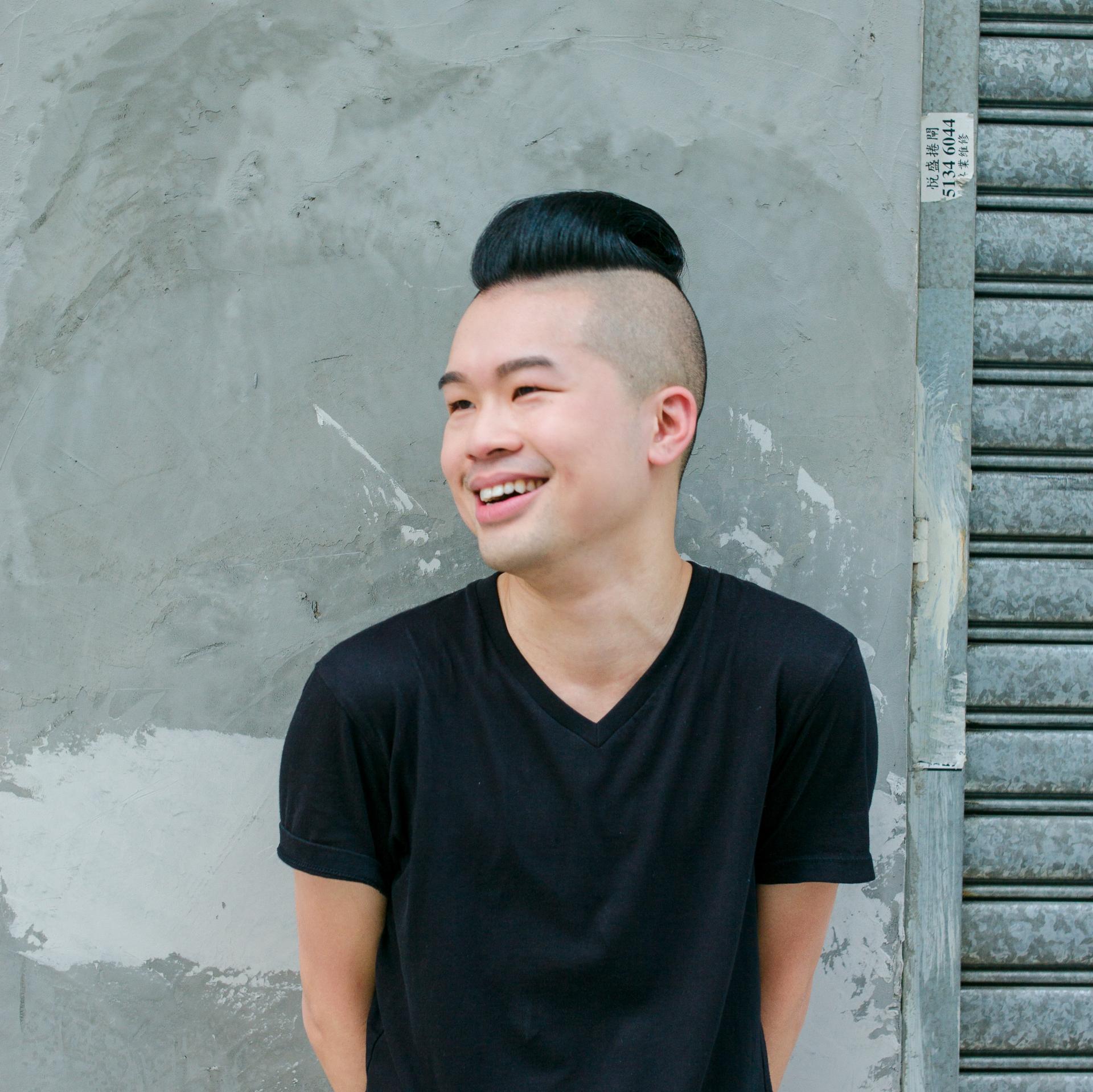 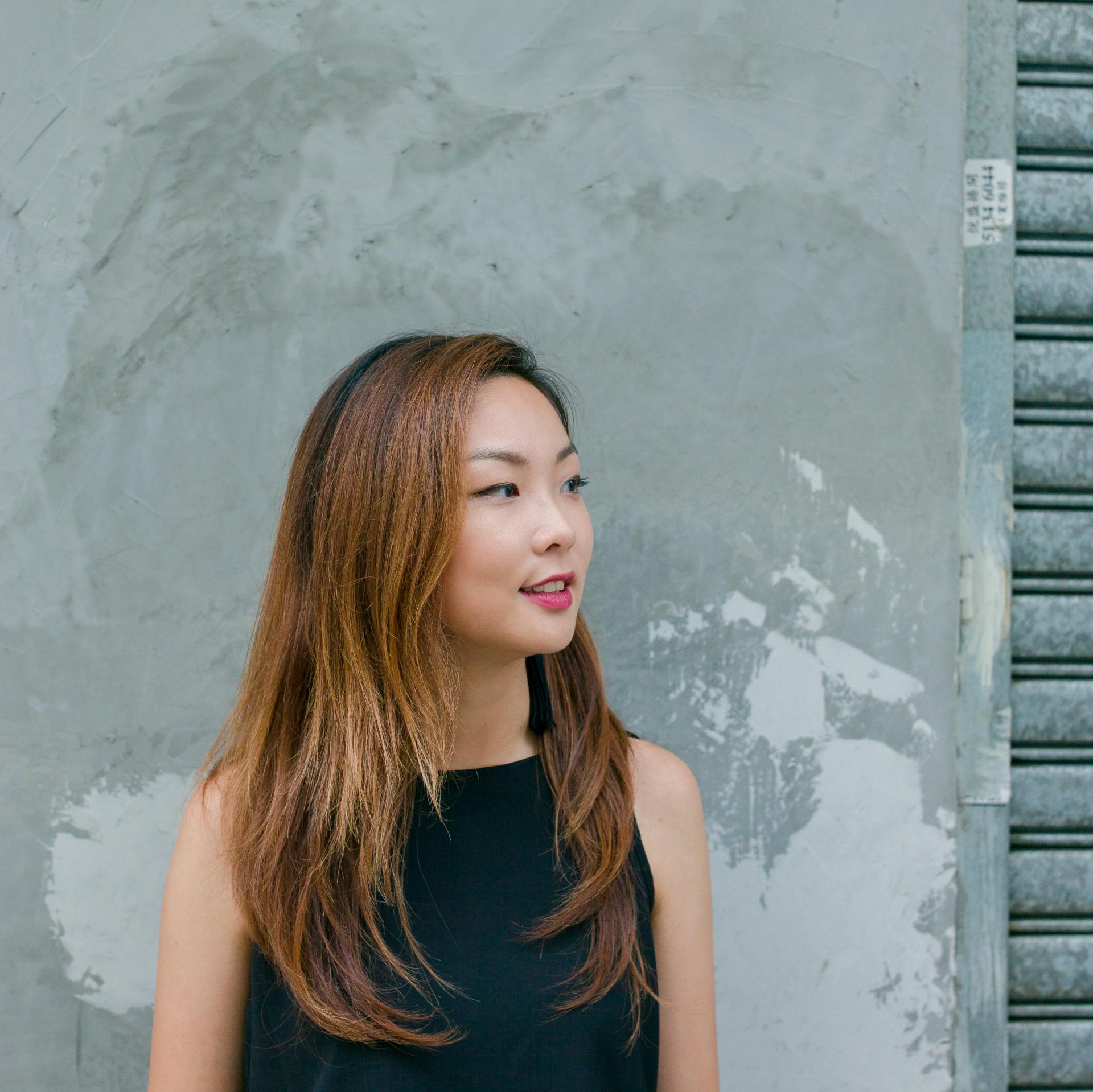 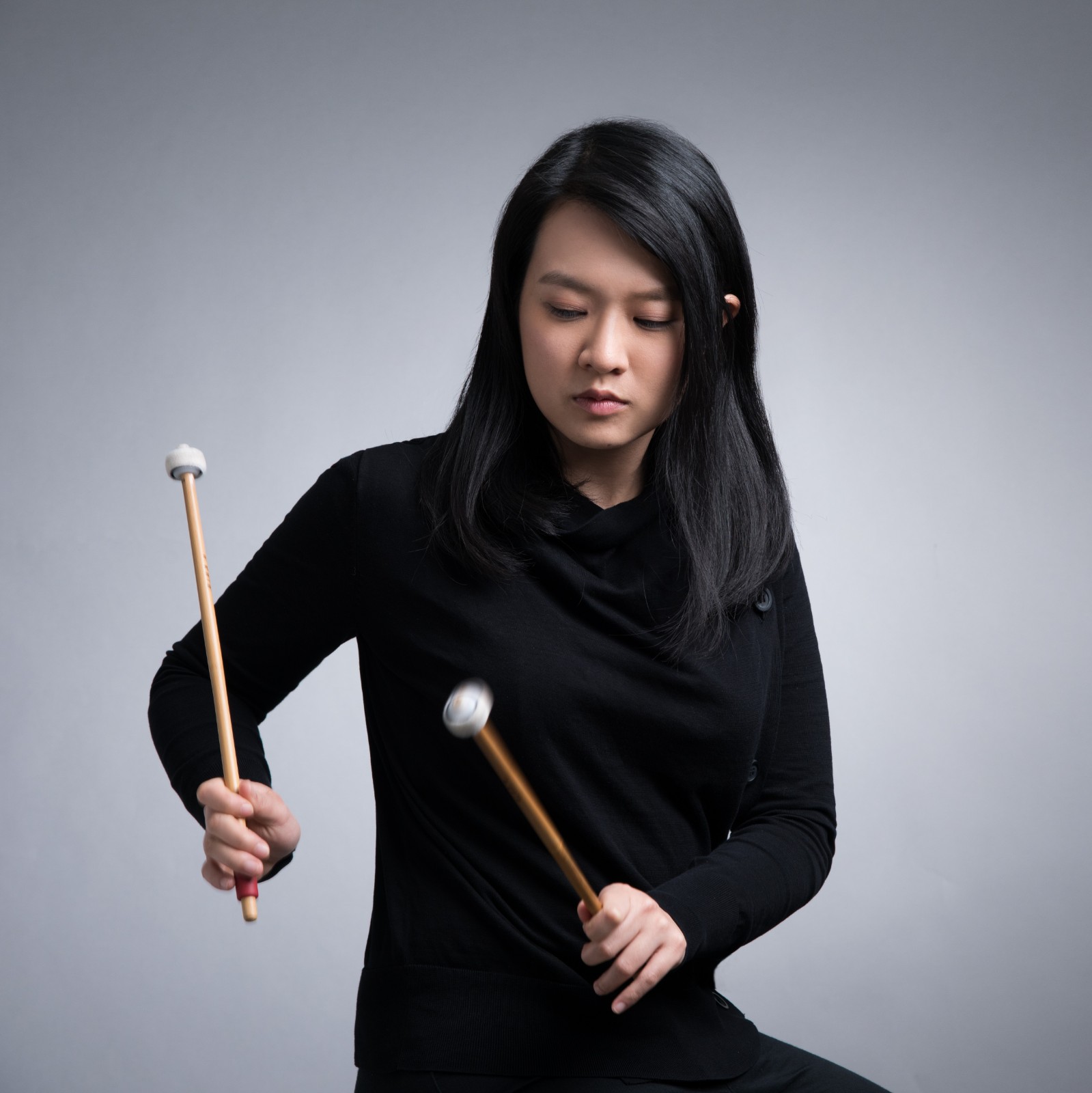 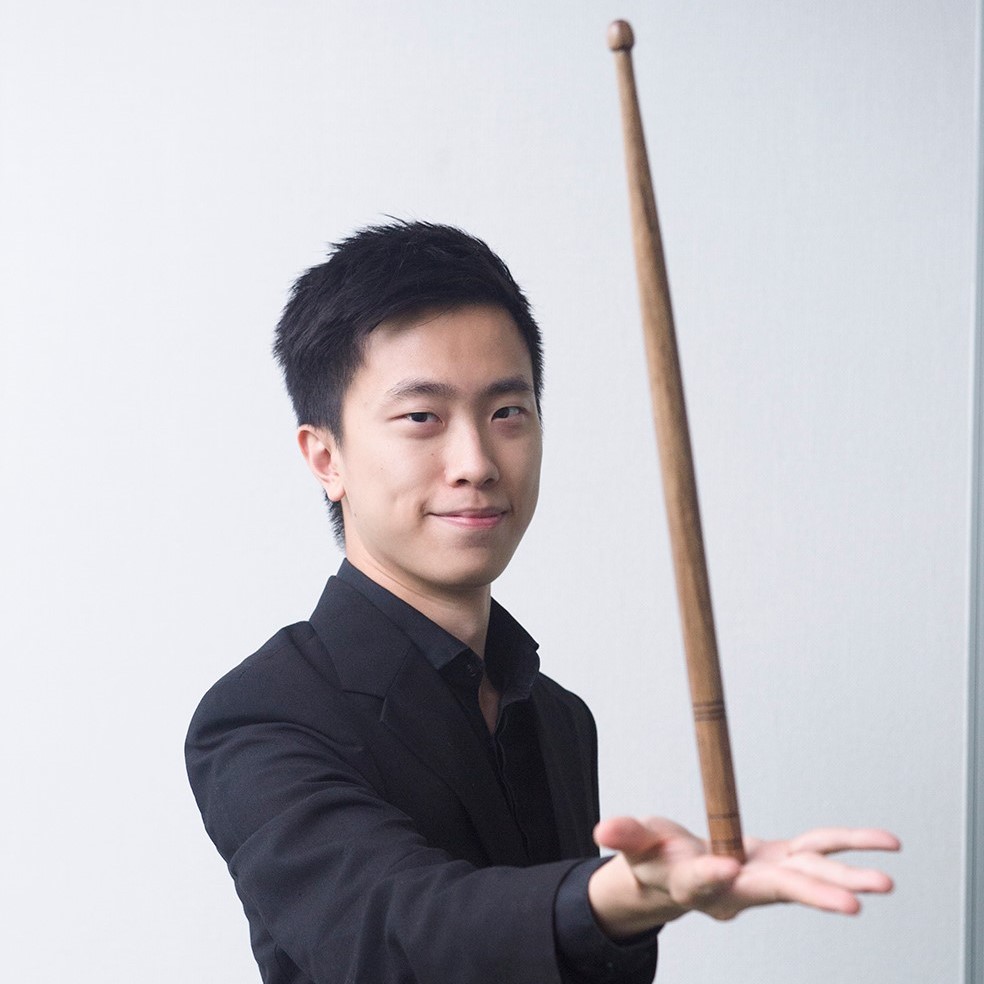 NOVA Ensemble’s November performances are focused on music for strings. The first programme will focus on music for string quartet, in a contrasting set of works by Mozart, Philip Glass, and an original set of folk-song arrangements by the renowned Danish Quartet.

The second programme would be the second installment in NOVA Ensemble’s Series of 2 project, featuring the highly unusual combination of music for violin and double bass. This programme will feature our violinist Sean Lai, as well as guest bassist Kelvin Ng.

5 Duets for Violin & Bass / A. Piazzolla

Formed in 2017, the Hongkong-based NOVA Ensemble is an expanding collection of the City’s leading young Classical musicians, dedicated to innovative (re)interpretations of established classics, while actively engaging with young composers and commissioning new works for the Ensemble. 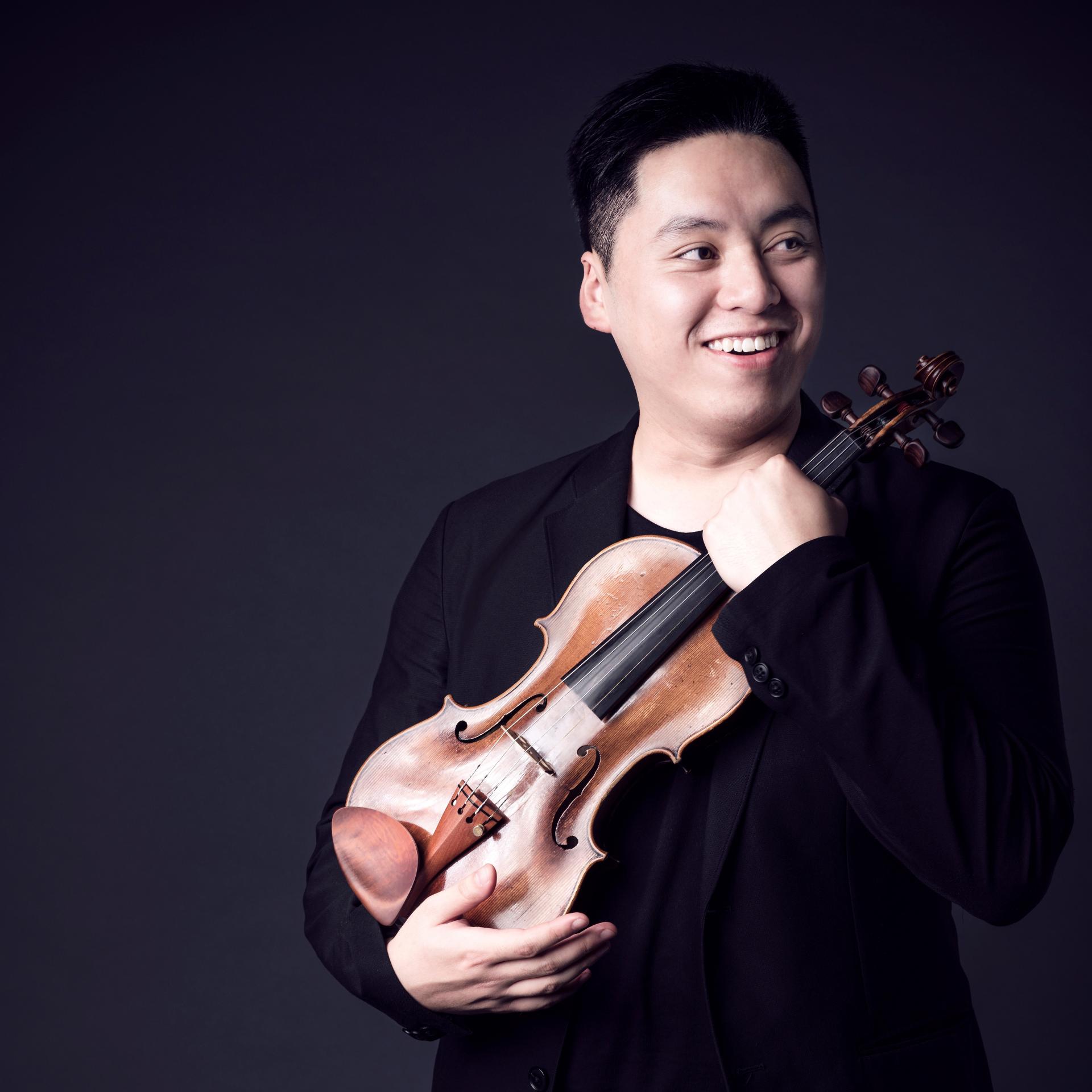 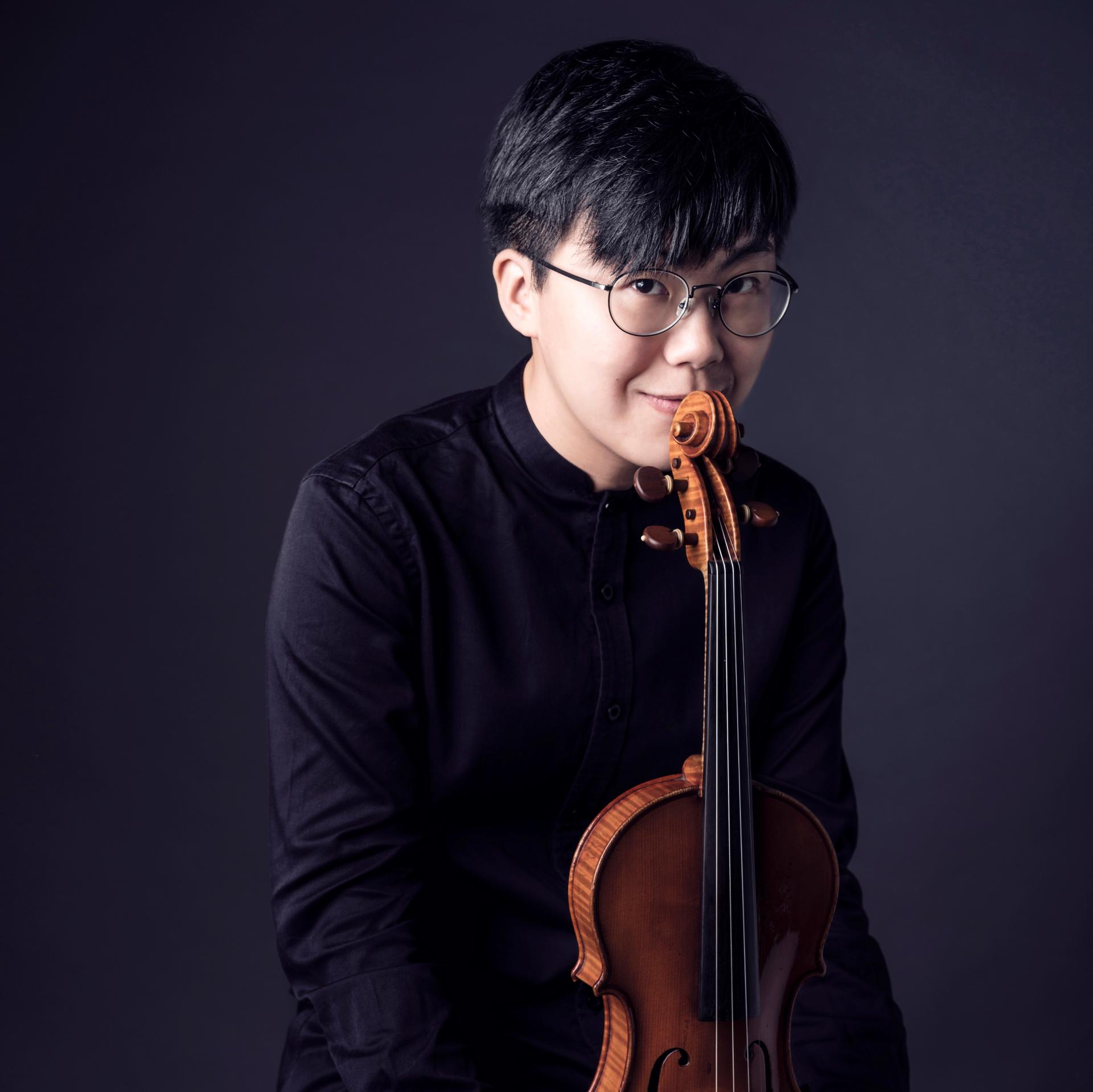 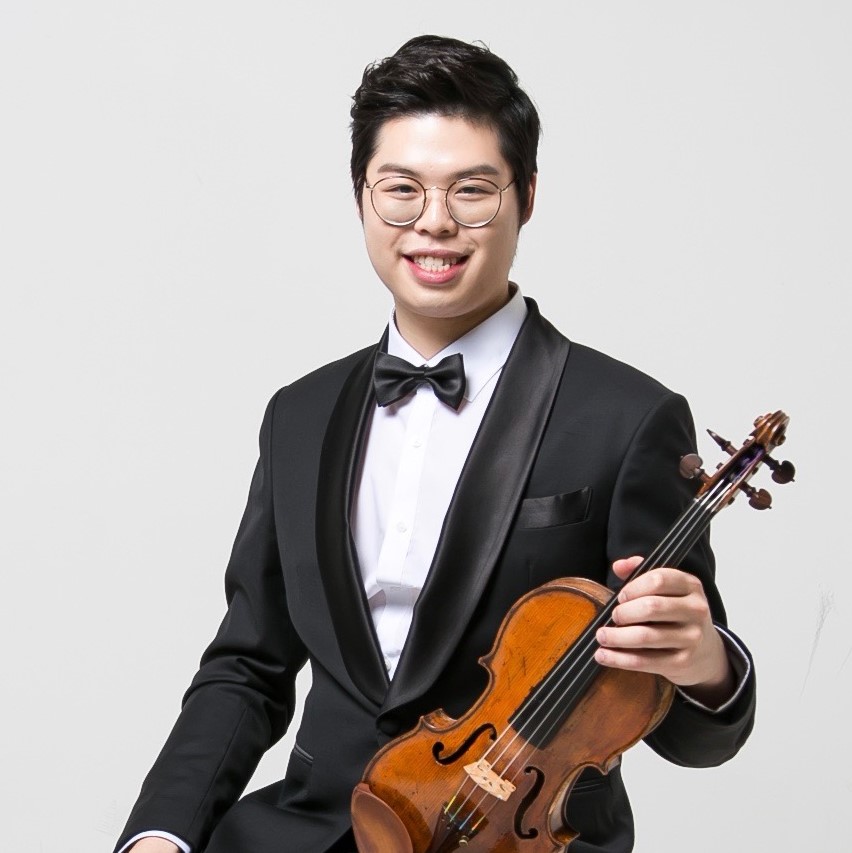 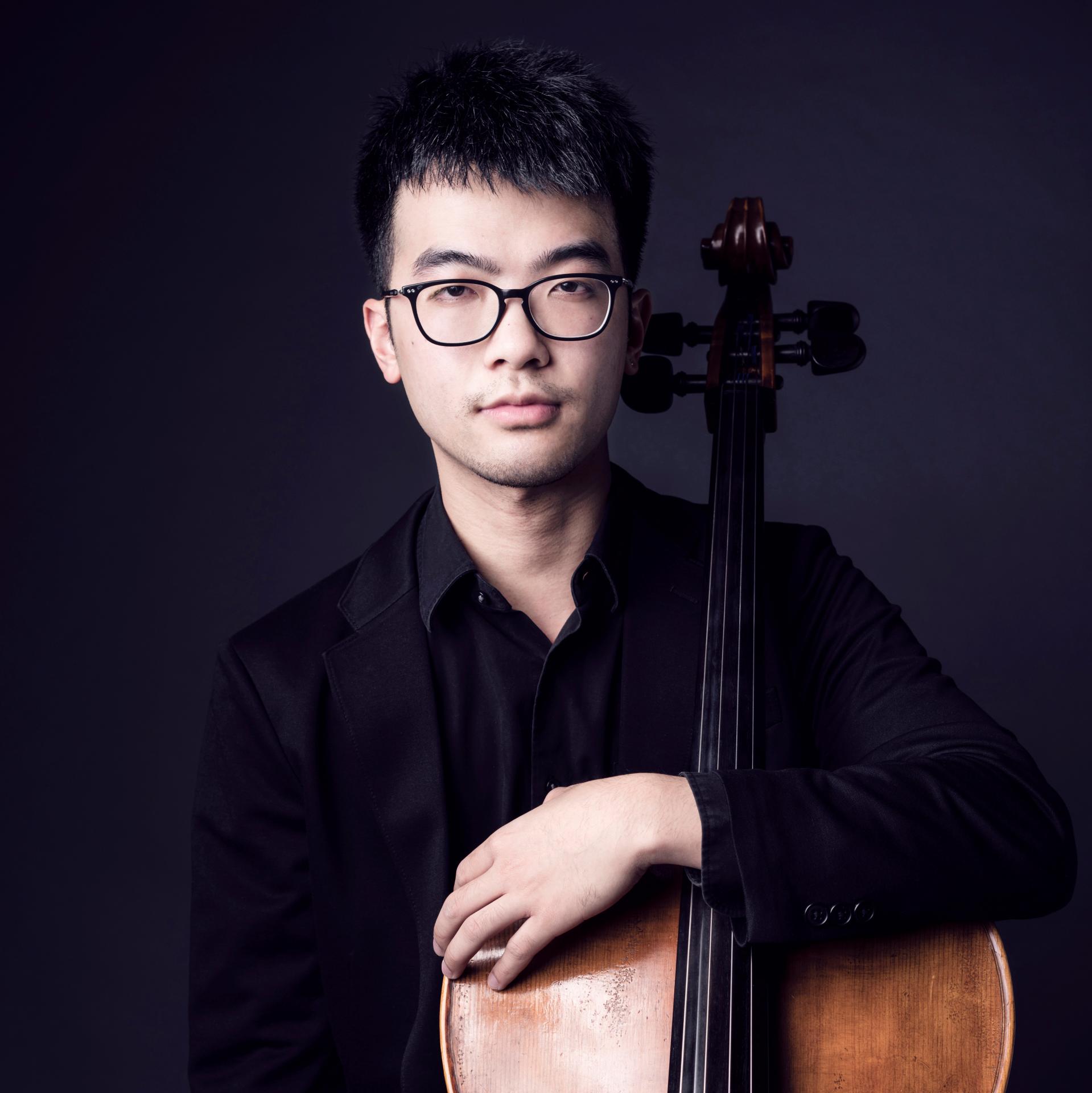 Flute is one of the earliest recorded musical instruments, aside from the human voice. Flutist Brian Chan, together with his musical partner pianist Joanna Wan invites audience on a delightful journey with flute and piano duo music from baroque to 20th century, showcasing the long history of the instrument as well as its versatility.

Brian Chan is one of the most active flutists of his generation, splitting his time between orchestra and chamber music performances as well as education. He has toured with Hong Kong Sinfonietta and performed extensively throughout Europe and Asia. In 2010, he graduated from Royal Northern College of Music with distinction. Brian is also a devoted educator and is currently a faculty member of The Hong Kong Academy of Performing Arts (HKAPA). He regular travels to Europe to study with renown flute masters to further polish his techniques both in performance and in teaching.

Pianist Joanna Wan is his long-time chamber music partner. After finishing her degree at The Chinese University of Hong Kong under the tutelage of Wong Mei-ling, she studied piano with Paul Roberts at Royal Northern College of Music where she graduated with a master and postgraduate diploma. 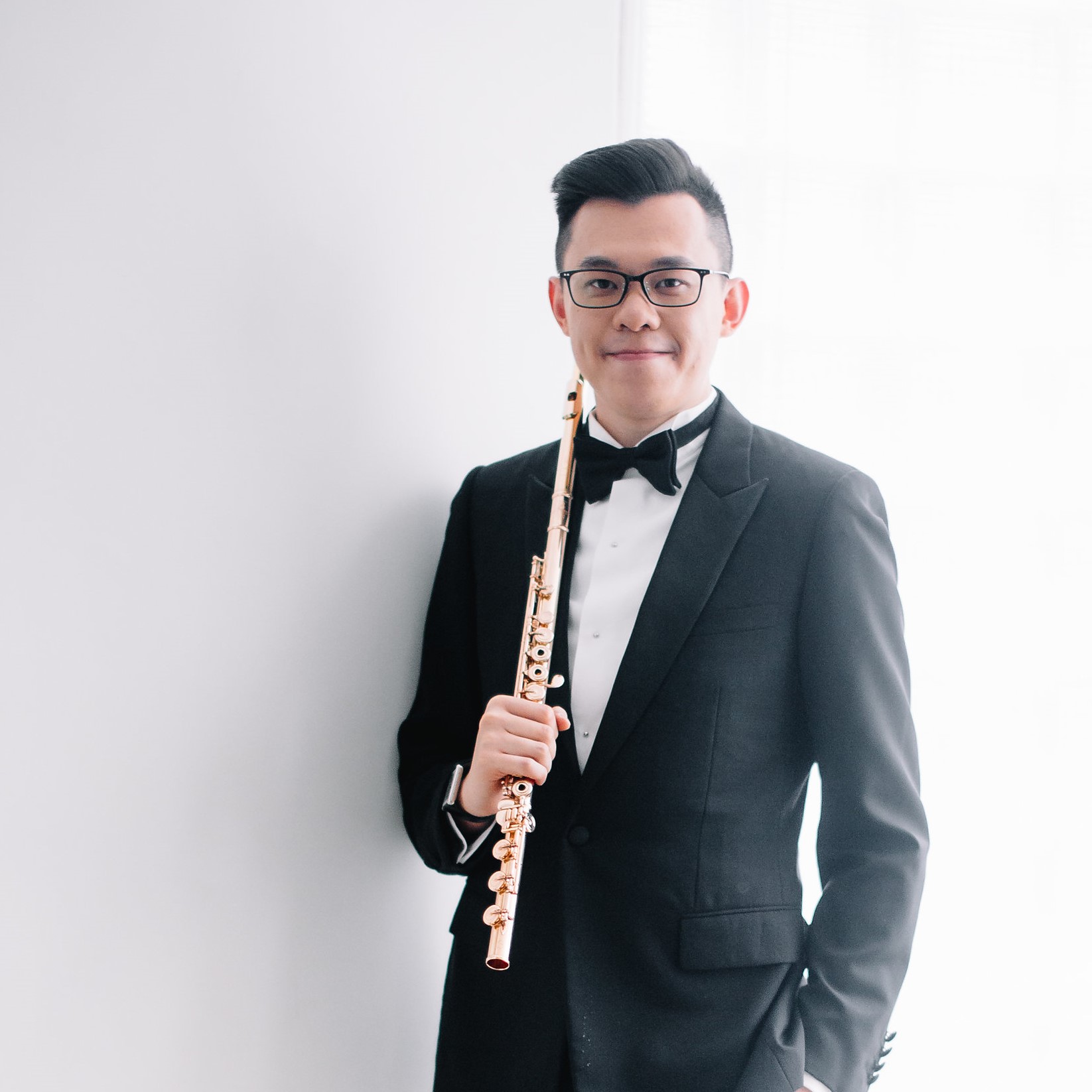 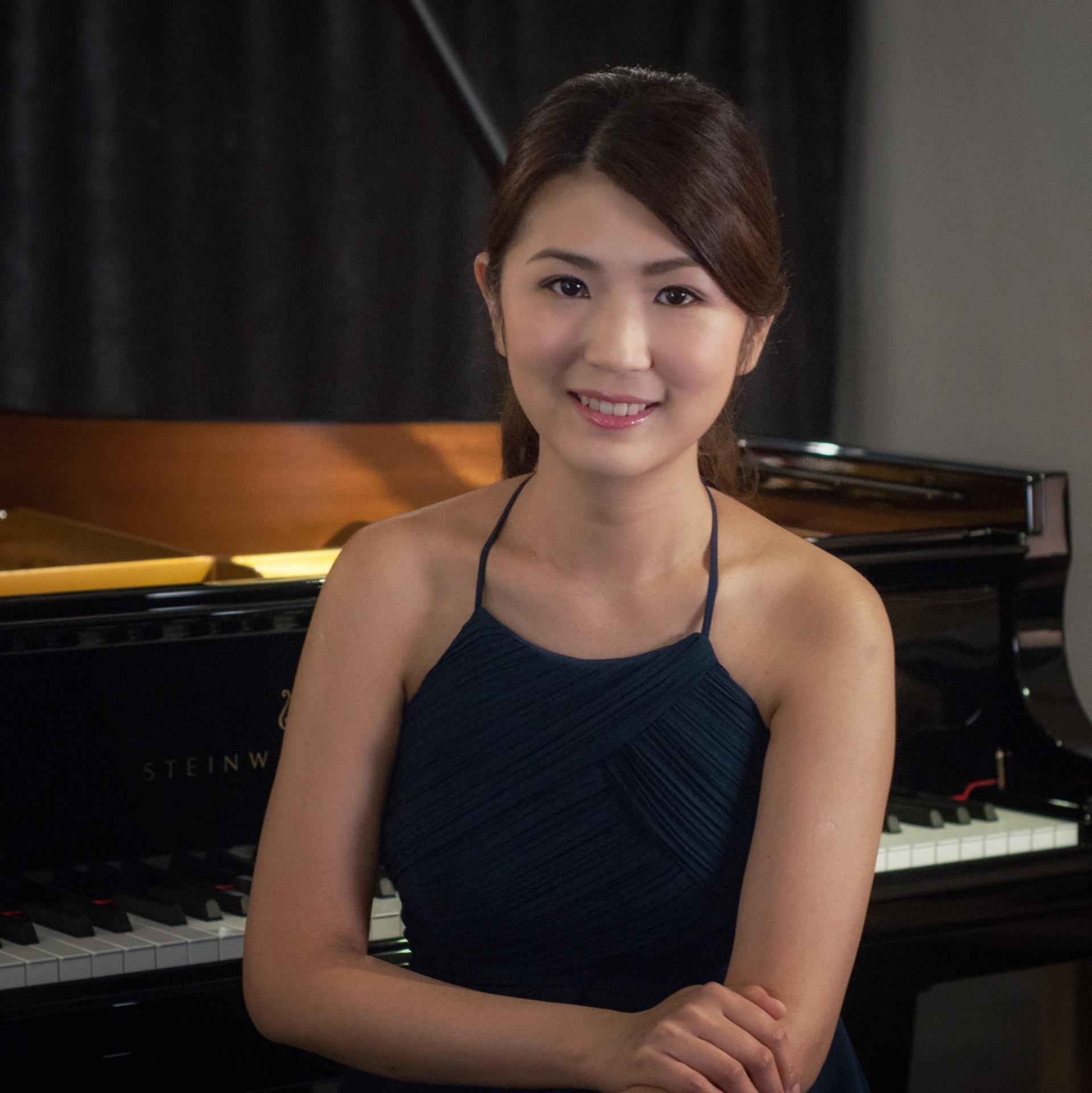 Extending the joy and wonder, “J-Tools Asia” will bring four local artist groups to present their unique circus and juggling acts in Tai Kwun’s Prison Yard. Lego Shum will showcase his highly difficult routines on Rolabola and intense fire eating performance. Chris Lam will unveil the world of illusion with contact juggling, eight-rings and illusion hoops. The young and energetic Kendama Bro will lead everyone to the modern Kendama world where movements and sports are integrated with the traditional skill toy. Do not miss the interactive comedies that will bring everyone laughter by The Double Clowns!

Formed by Betty Leong and Jacky Lo, The Double Clowns brings smiles to everyone with their amusing clown characters and mimes acts. Their giant clown shoes have tumbled across theatres, institutions and streets of Hong Kong. This time, the Double Clowns simply wants to invite you to play together!

A stage and street performer major in contact juggling. In 2014-2016, Chris travelled to Australia, Taiwan and Japan to experience the cultural differences, exchanged techniques and know-hows to further his performing skills. After returned to Hong Kong, Chris participated variety of performances where appearances include corporate and mall events within Hong Kong and overseas. From personal hobby to profession, Chris loves to bring his juggling skills to the public and surprise every pass-by on the streets. 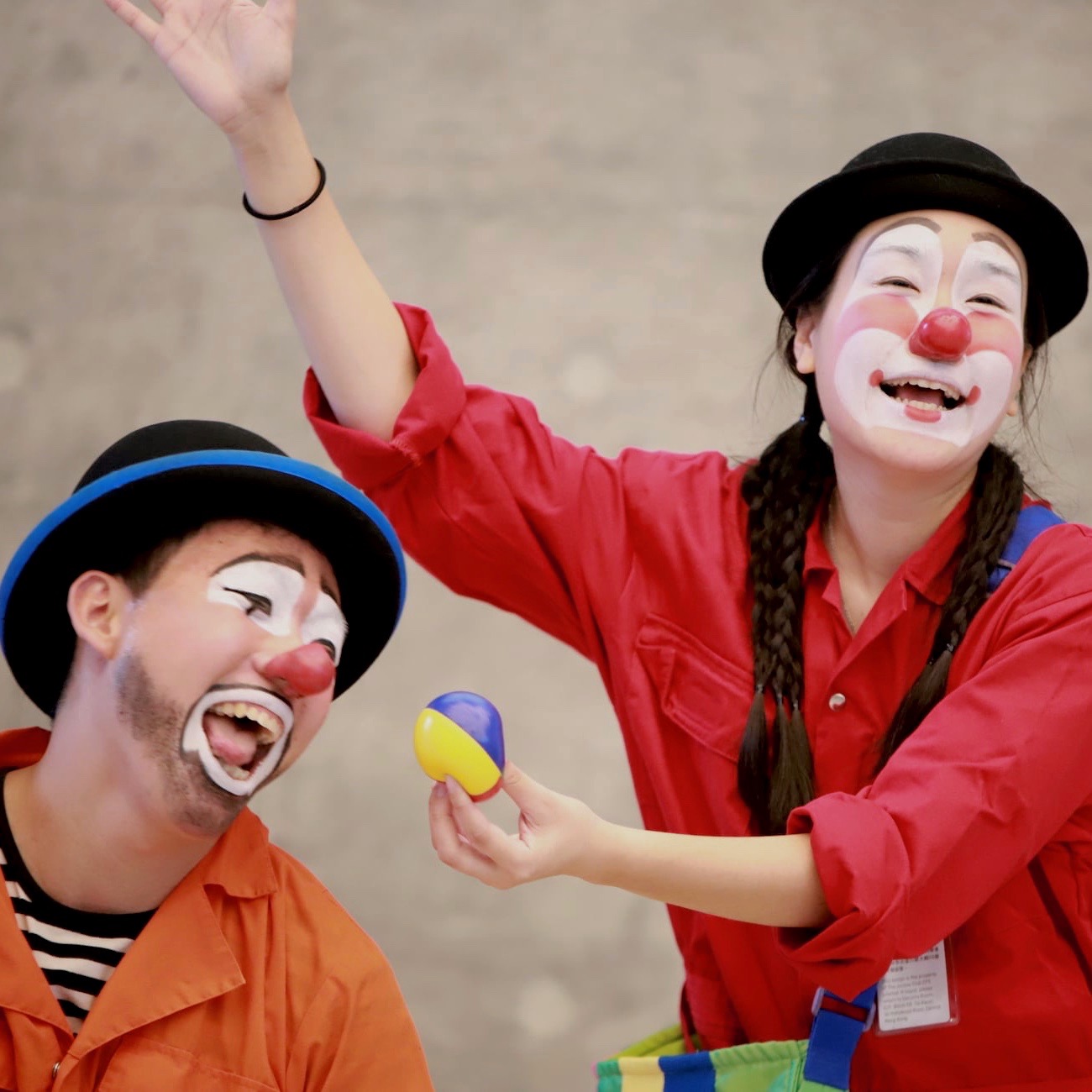 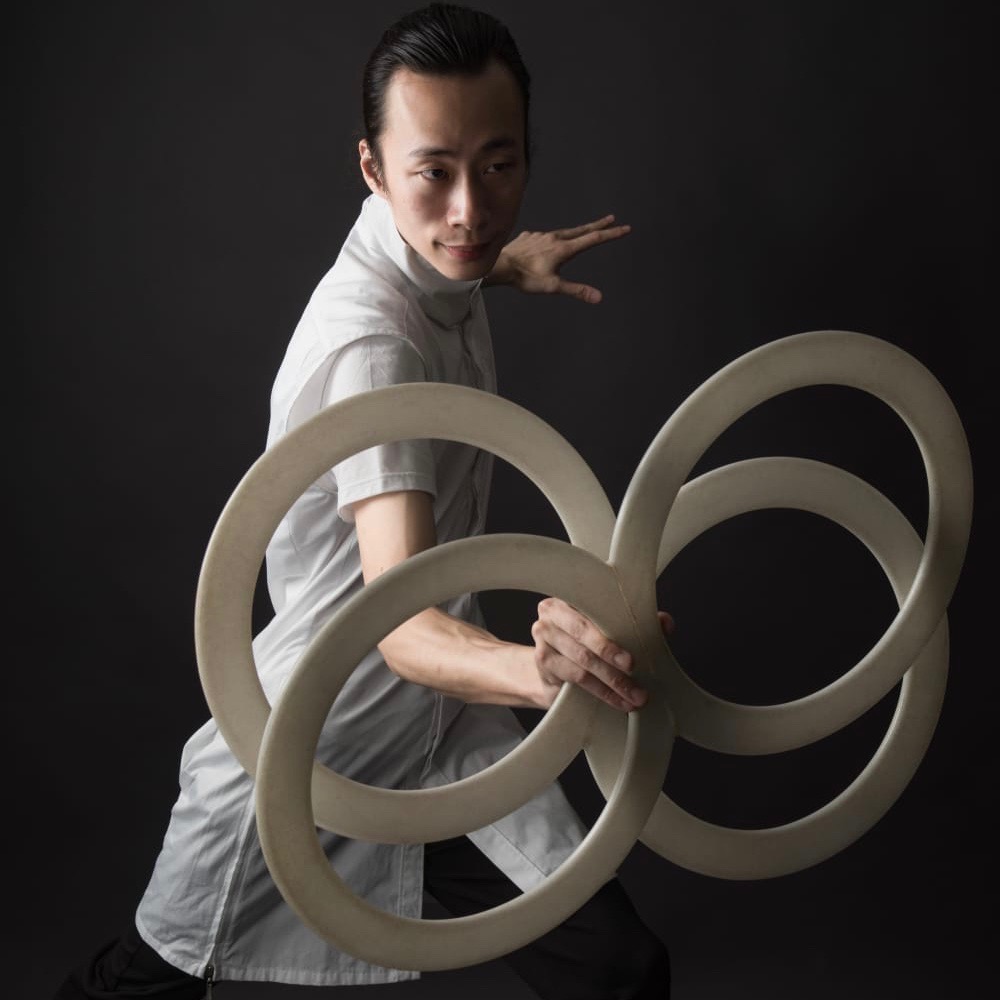 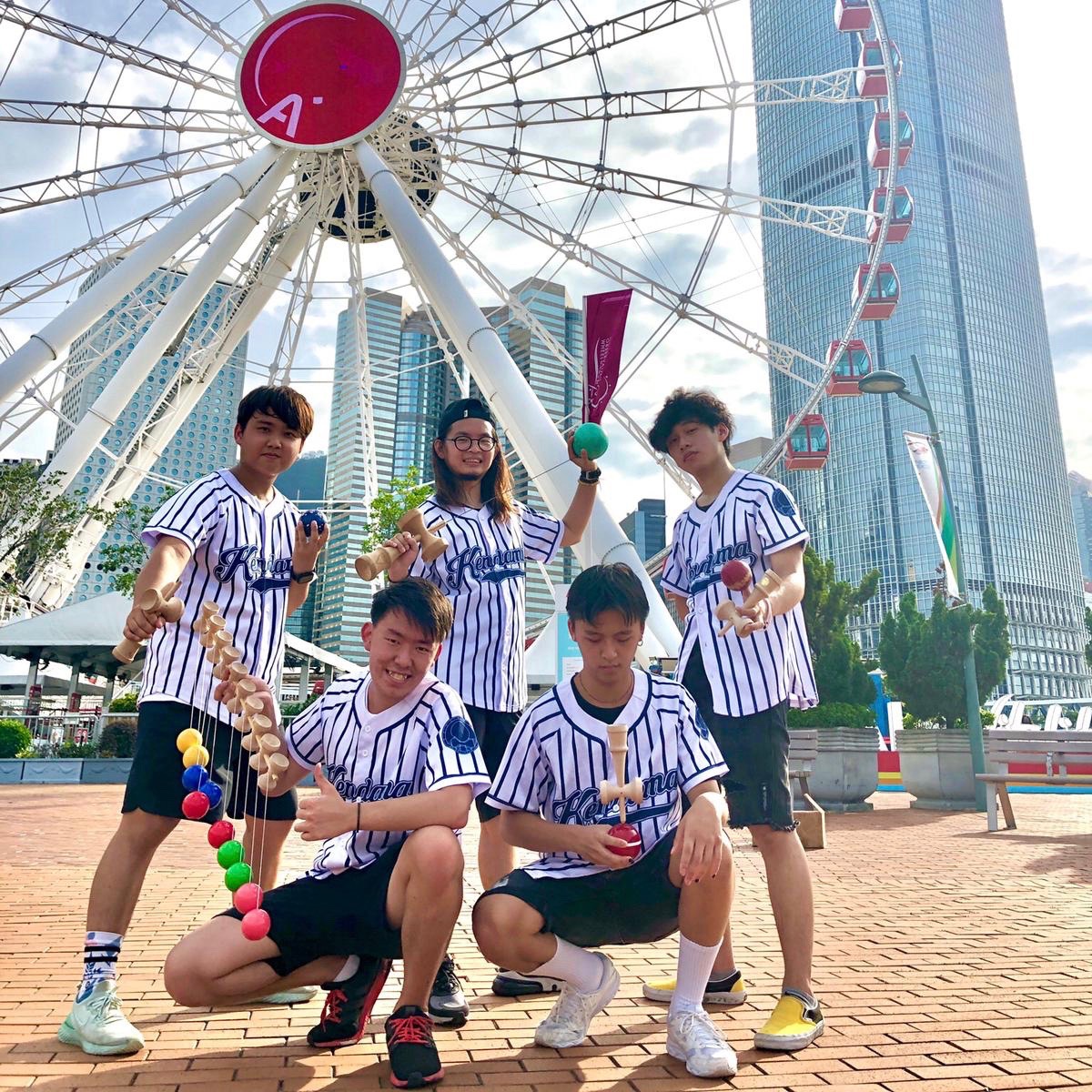 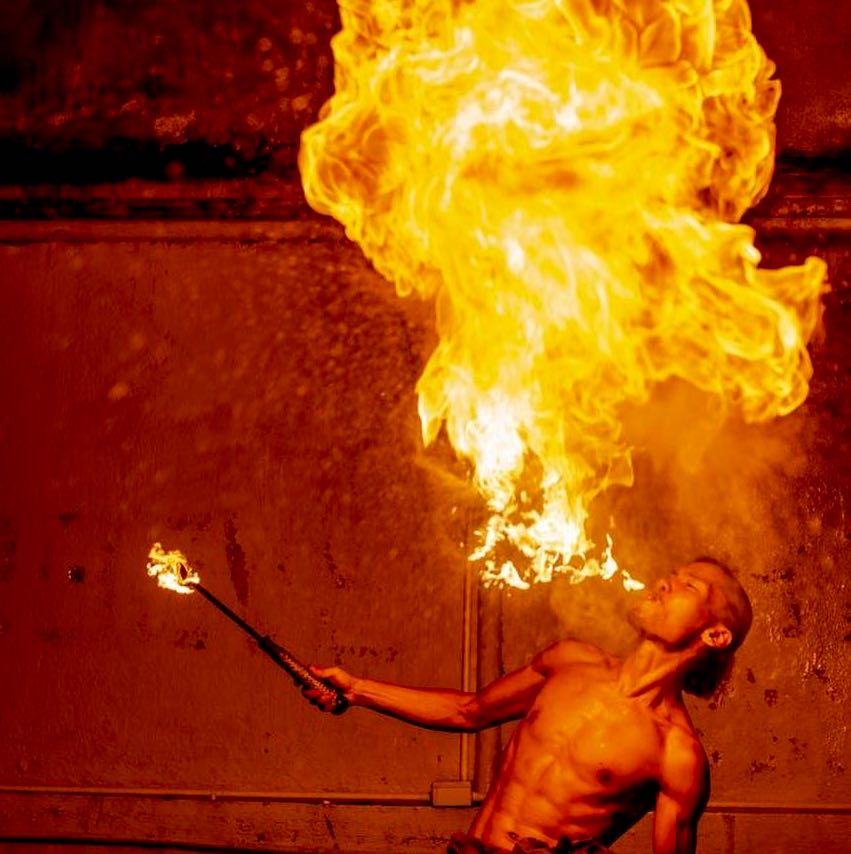 Music and dance are often two inseparable art forms. From concert to party and from ballroom to village gatherings, it forms part of our lives. This afternoon, Giocoso Trio brings you a variety of ballroom and folk dances along with a selection of soothing and spirited pieces to recharge your Monday! Programme includes works by Milhaud, Kreisler, Groslot, Damaré, de Falla and Webster. Come and join us for a round of dance!

Established in 2018, Giocoso Trio is formed by three local recent graduates from the Royal College of Music (RCM) in London: the flautist Marco Leung, the clarinettist Peggy Lai and the pianist Louis Ng. We aim at bringing our audience with relaxing and joyous music as suggested by our name “Giocoso”. We believe this rather unique instrumentation of flute, clarinet and piano can give our listeners a sense of freshness.

In early 2019, we are honoured to be selected as part of the “RCM Gateway” scheme. The scheme is designed to give access to a wide range of performance opportunities. This brings Giocoso Trio to various venues in London, notably including St Stephen’s Church and St James's Sussex Gardens.

Giocoso Trio is now based in Hong Kong with the goal of promoting classical music through regular performances. We are eager in working with local young composers and introducing works by lesser known composers in our upcoming projects. 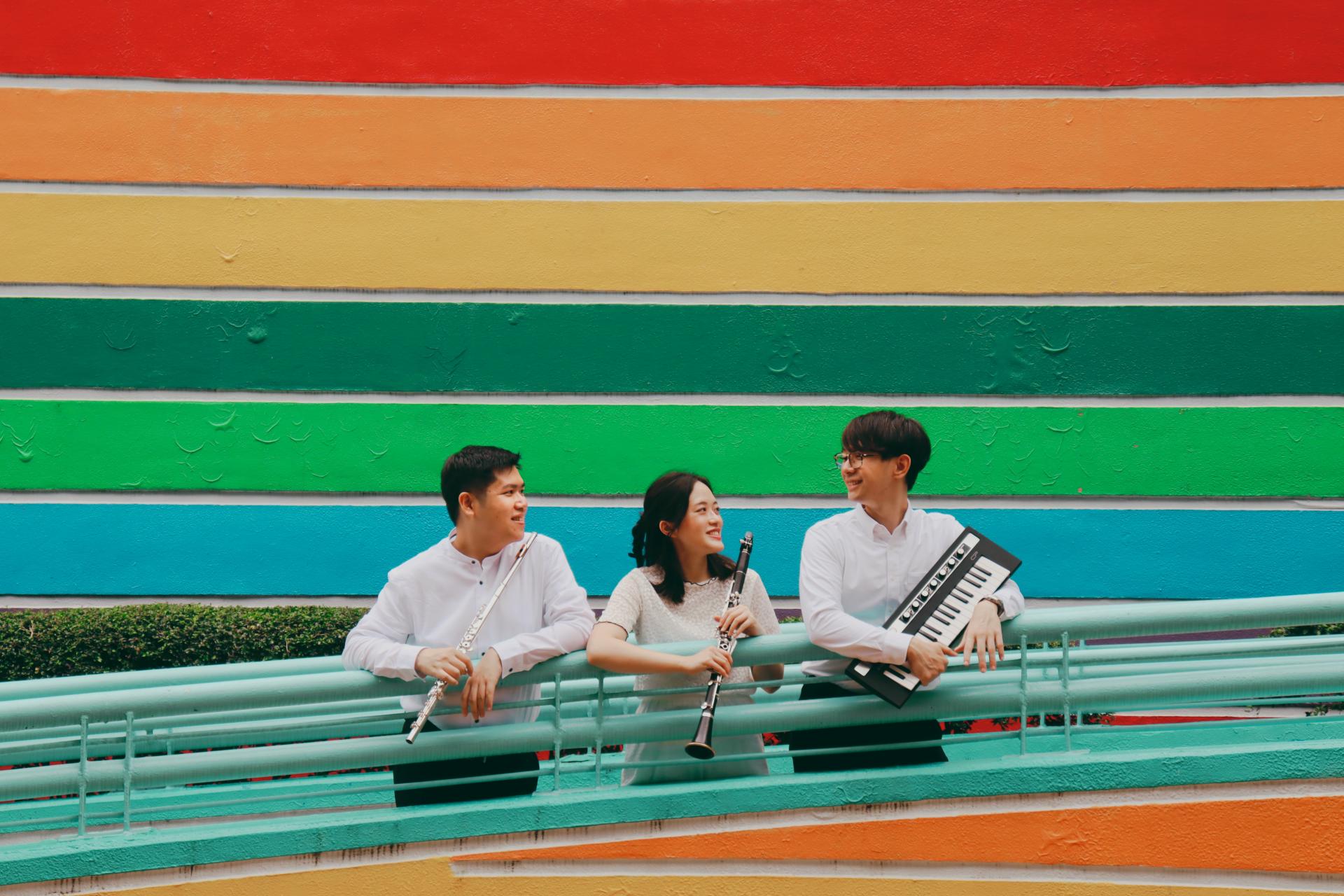 *Remarks: The performance line-up and schedule are subject to change. Please stay tune to Tai Kwun website for the latest information.