The fourth commissioned work in Tai Kwun’s “55 Squared”, An Gee Chan’s In the meantime is the Hong Kong artist’s first large-scale monoprint.

Victoria Prison had once served as a temporary shelter for women and children who overstayed and for illegal immigrant families. With that in mind, the artist illustrates the perspective of a child stuck with his/her family in detention, intermingling the artist’s creative fantasy and historical memory. While dwelling in a constricted environment and observing the adults’ activities and expressions, would a child grasp the complex emotions and states of being? With the work placing a strong emphasis on animals encountered such as dogs, cats, mice, lizards, along with other insects, the artist is perhaps offering up a hopeful sign that life behind bars, from a child’s perspective, is not as protracted and intimidating as it really was.

The work is inspired by the history of the Victoria Prison, with the artist being particularly fascinated by the entrance murals at the Superintendent’s House, which was constructed in 1862; some time after the Second World War, the structure’s entrance corridor was transformed into a prison chapel. Over the revitalisation of the entire site, conservationists accidentally discovered two large murals under the white walls. With her artistic response in the form of silkscreen printing, An Gee Chan offers up sharp observations of daily life alongside her usual dark humour, unveiling an alternative imagination of prison life in bygone days.

In the meantime by An Gee Chan is the fourth commissioned work in Tai Kwun’s “55 Squared”, curated by Louiza Ho, with production support by Justin Larkin, Xiao Wen Yan, and Wong Kit Kwan.

An Gee Chan (b. 1987, Hong Kong) received her M.A. in Fine Art Printmaking from the Royal College of Art (2011) and acquired a B.A. in Illustration and Animation from Kingston University in the UK (2009). She currently teaches Printmaking and Drawing at the Academy of Visual Arts, Hong Kong Baptist University.

Chan’s practice employs various forms, including prints, drawings, paintings, murals, ceramics, and sometimes installation. Observations and experiences of daily life are important sources of inspiration for her. Such thoughts are transformed into visual records, statements, and comments. Her works have been exhibited in Hong Kong, Tokyo, London, and Manchester, and collected by Hong Kong Heritage Museum and Victoria & Albert Museum. 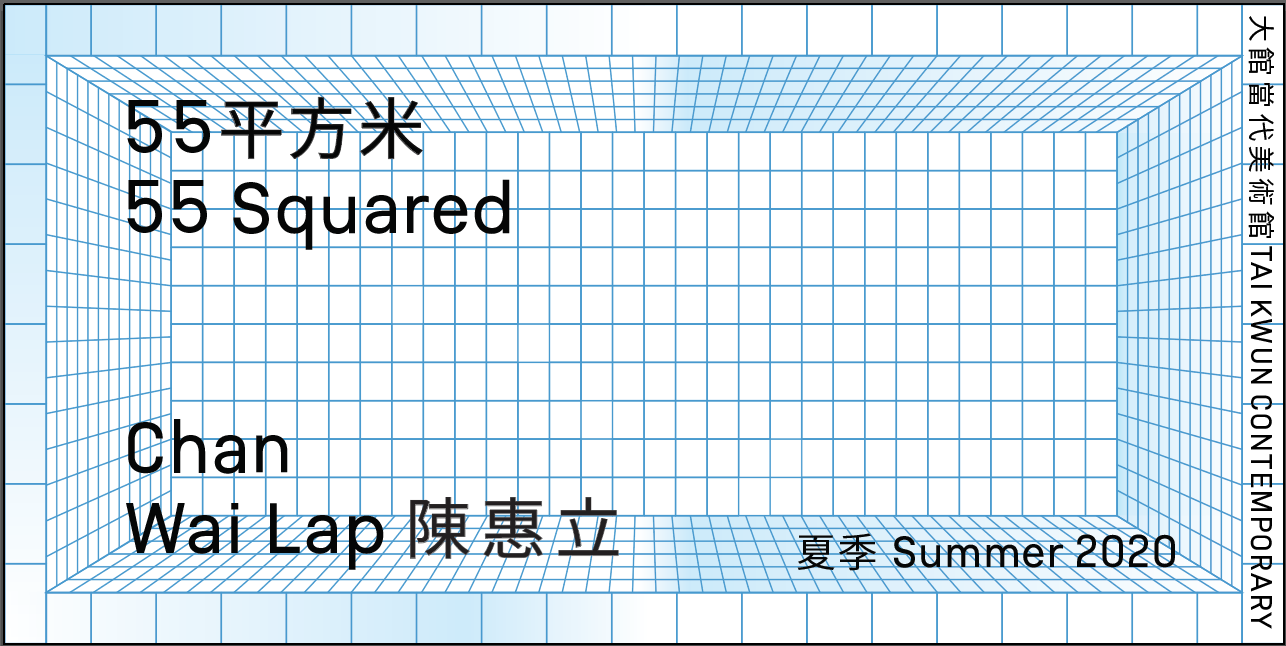 I Will Always Be On Your Side, Chan Wai Lap 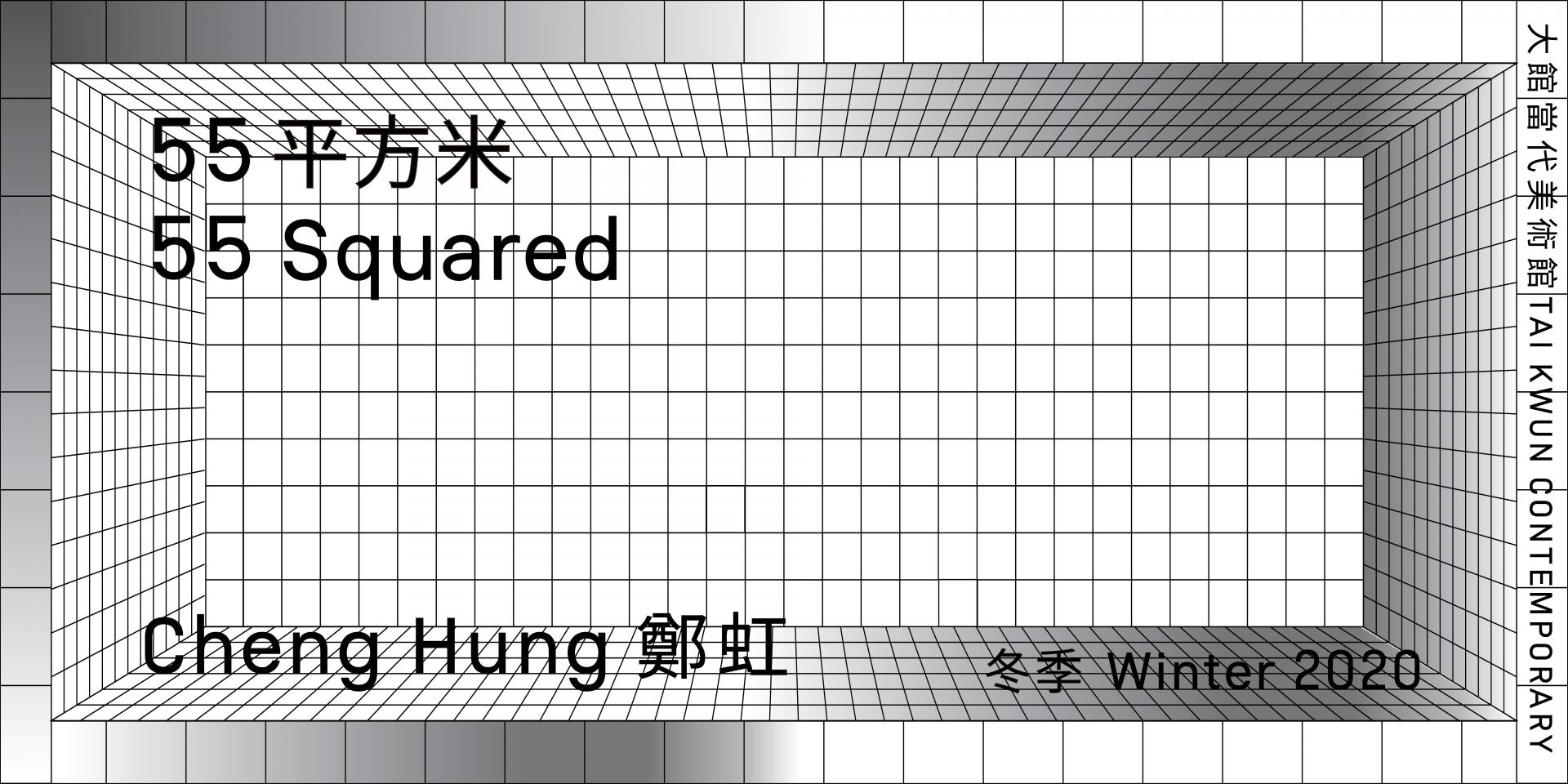 Unfurling the scroll of space and time, Cheng Hung 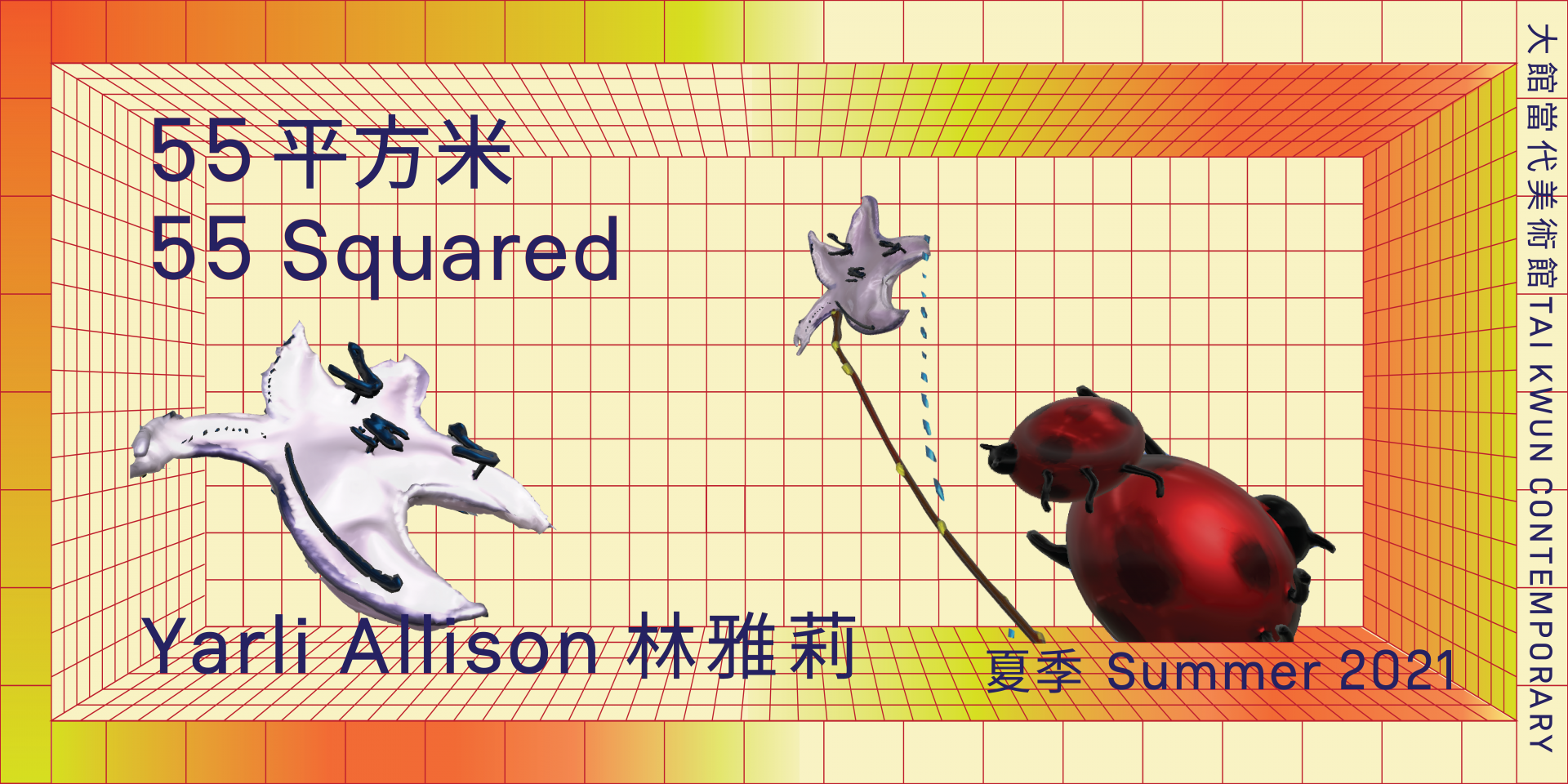