Summer Institute is a two-week program of tertiary student seminars and distinguished lectures focused on students from Hong Kong and Asia. Apply now for a unique chance to work closely with some of the most important artists, philosophers, art theorists and thinkers in the world.

Derived from the belief that common resources such as air, water, a habitable earth, and current resources such as technology and medicine belong to everyone, Future Commons is the speculative exploration of how communities are able to determine customs of life within sustainable means.

Tuition cost: $1000 HKD including 10 seminars, 4 lectures, a unique souvenir and a certificate of completion. Tuition subsidies are available on a case by case basis.

This project is conceived and organised by Melissa Karmen Lee.

Rirkrit Tiravanija
Born in Buenos Aires, Argentina, Rirkrit Tiravanija is widely recognized as one of the most influential artists of his generation. His work defies media-based description, as his practice combines traditional object making, public and private performances, teaching, and other forms of public service and social action. Winner of the 2004 Hugo Boss Prize awarded by the Guggenheim Museum, his exhibition there consisted of a pirate radio (with instructions on how to make one for yourself). Tiravanija was also awarded the Benesse by the Naoshima Contemporary Art Museum in Japan and the Smithsonian American Art Museum's Lucelia Artist Award. He currently teaches at Columbia University

Yuk Hui
Yuk HUI is a philosopher, currently a Visiting Associate Professor at the School of Creative Media of the City University of Hong Kong. Since 2012, Hui has been teaching philosophy at the Institute for Philosophy at the Leuphana University in Germany and at the China Academy of Art in Hangzhou. He is also a researcher of the Centre international des études Simondonienne in Paris, visiting faculty of the Strelka Institute for Media, Architecture and Design in Moscow. He has published on philosophy of technology and media in periodicals such as Research in Phenomenology, Metaphilosophy, Theory Culture and Society, Parrhesia, Angelaki, Cahiers Simondon, Deleuze Studies, Intellectica, Krisis, Implications Philosophiques, Jahrbuch Technikphilosophie, Techné, among others. He is contributing editor of 30 Years after Les Immatériaux: Art, Science and Theory (2015), and author of On the Existence of Digital Objects (prefaced by Bernard Stiegler, University of Minnesota Press, March 2016), The Question Concerning Technology in China. An Essay in Cosmotechnics (Urbanomic, December 2016), Recursivity and Contingency (prefaced by Howard Caygill, Rowman and Littlefield International, March 2019). 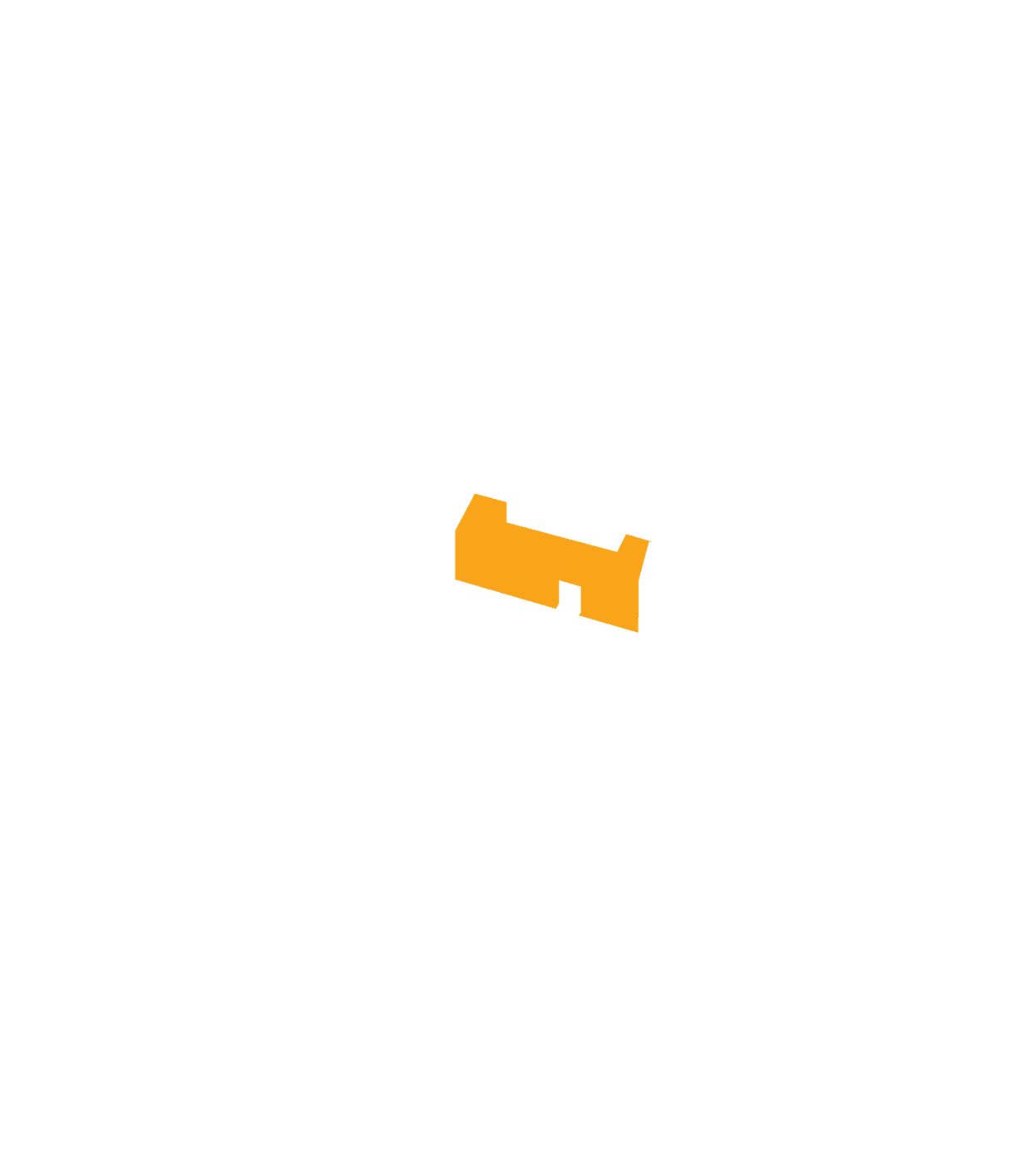