“Say Hi! to the Faces” Guided Tours of the Central Community (Cantonese)

Right after the decommission of the Central Police Station compound in 2006, renowned photographer, Leong Ka Tai, photographed the historic site comprehensively. In addition to exploring all the nooks and crannies of the compound, he interviewed policemen, correctional officers and even inmates who had been closely related to the site. His intention is to capture the ambience of working, living and being incarcerated here. In 2018, he published his latest book, titled ‘Curtain Call’, featuring the long-gone stories of Tai Kwun that go beyond historical facts. In this talk, he will share with us his experience of photographing Tai Kwun.

***The talk will be conducted in Cantonese.

Leong Ka Tai has been a professional photographer for over 30 years. Born in Hong Kong, he studied engineering at a university in USA and worked in England later on. It was during a sojourn in Paris in the early 1970s that he discovered the artistic capabilities of camera.

Returning to Hong Kong in 1976, he set up his own studio and subsequently combined photography with extensive travel, especially in China. Since then his photographs have been exhibited worldwide, e.g. in USA, Europe and New Zealand. They have been published in different magazines, notably National Geographic and GEO. On top of winning numerous local and international awards, he has published 11 photo books of his personal work and 10 more in collaboration with other photographers. 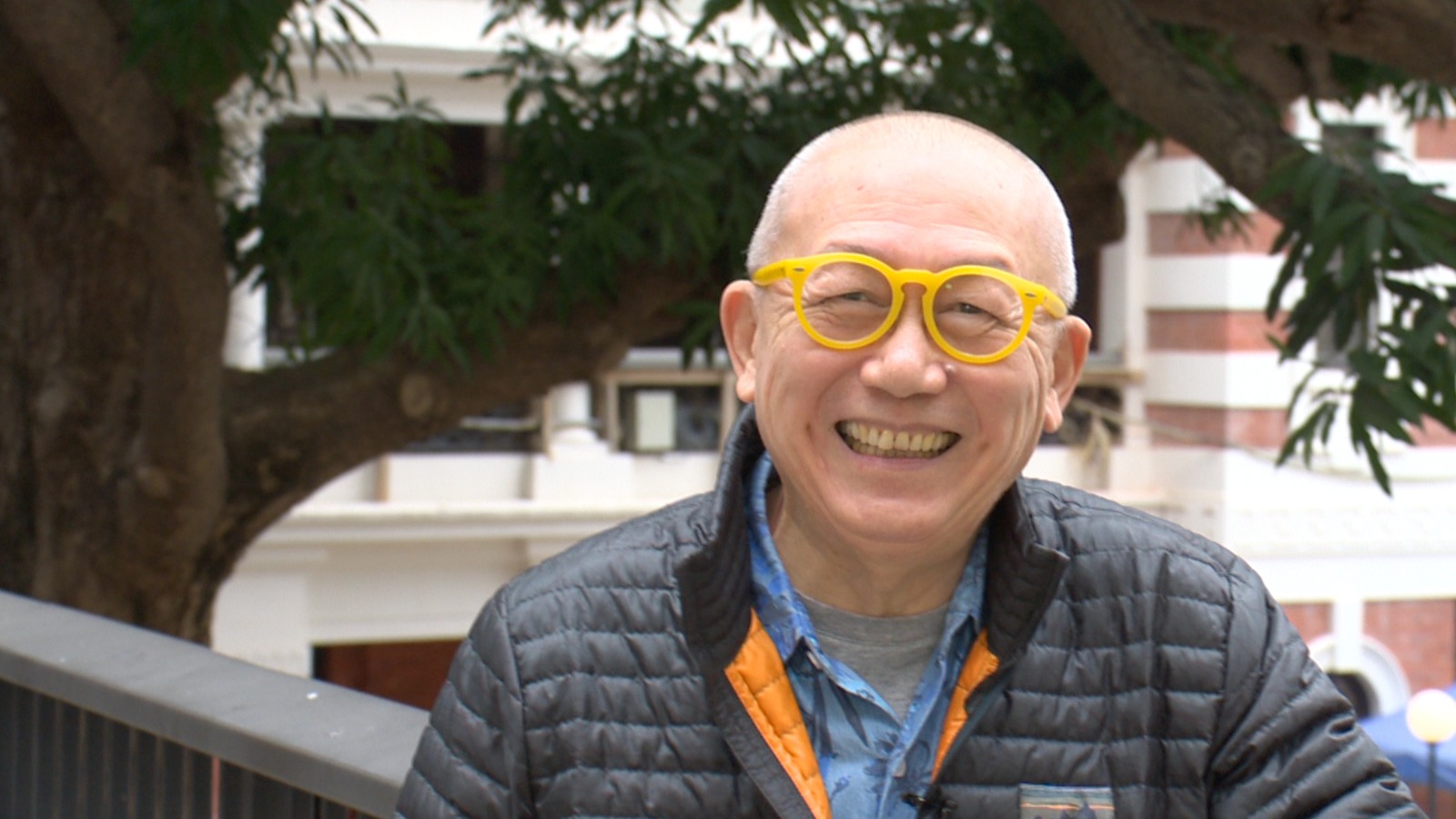