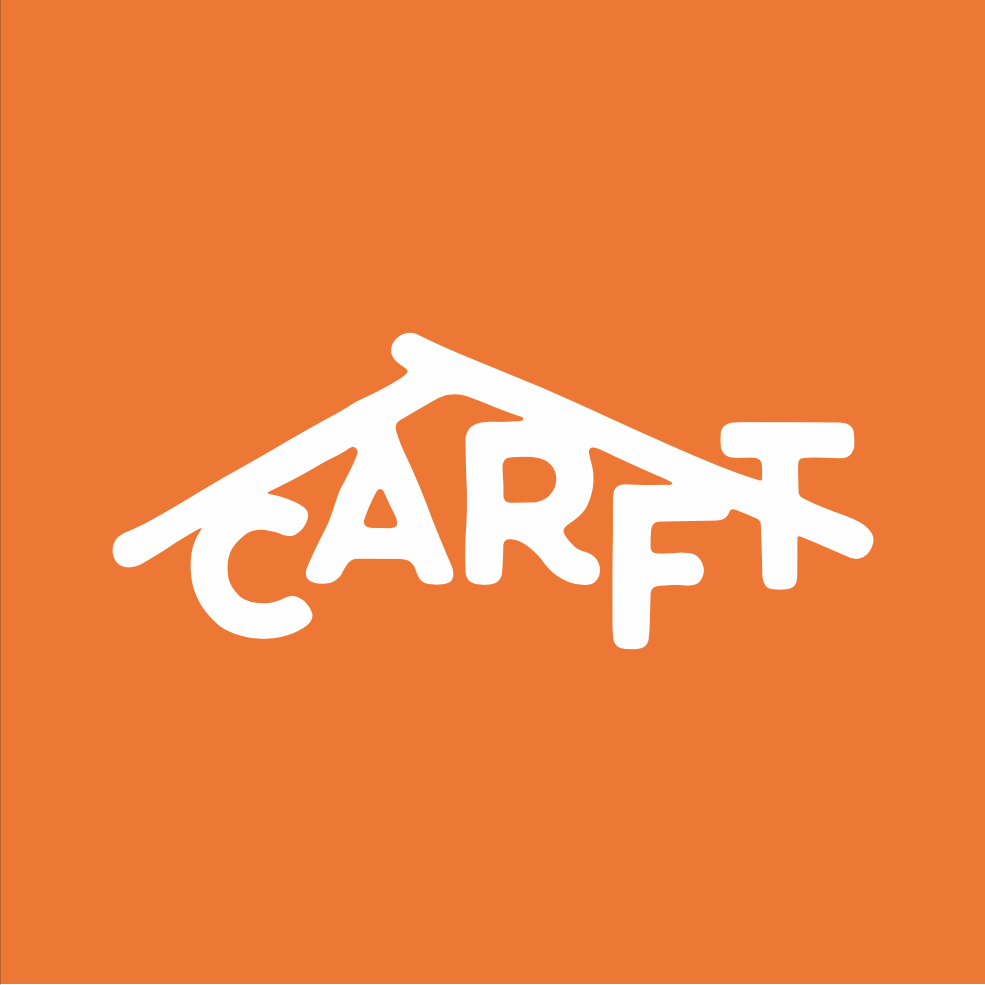 Tai Kwun Conversations is a series of inspiring talks that brings together brilliant minds to discuss the challenges and rewards in pursuing a sustainable future through active management of heritage resources. Join us at this monthly event to discover outstanding practices in heritage conservation and strike up a conversation with our renowned guest speakers.

Aside from preserving a city’s memories, what does conserving historical buildings contribute to?

Looking for answers to this question, Macao architect André Lui travelled to Paris for his studies in heritage conservation 16 years ago and obtained the professional qualification of Architecte du Patrimoine in France. His extensive study and investigation into numerous outstanding conservation projects in France has helped him gain a deep understanding of the French approach to protecting ancient buildings, which has greatly influenced his practice in Macao.

In this talk, André will introduce the evolution of conservation approaches in France illustrated with notable case studies, following that he will share his professional experience in safeguarding Macao’s historical buildings.

*The event will be conducted in Cantonese, with simultaneous interpretation from Cantonese to English available.

Please register and pay on art-mate.net 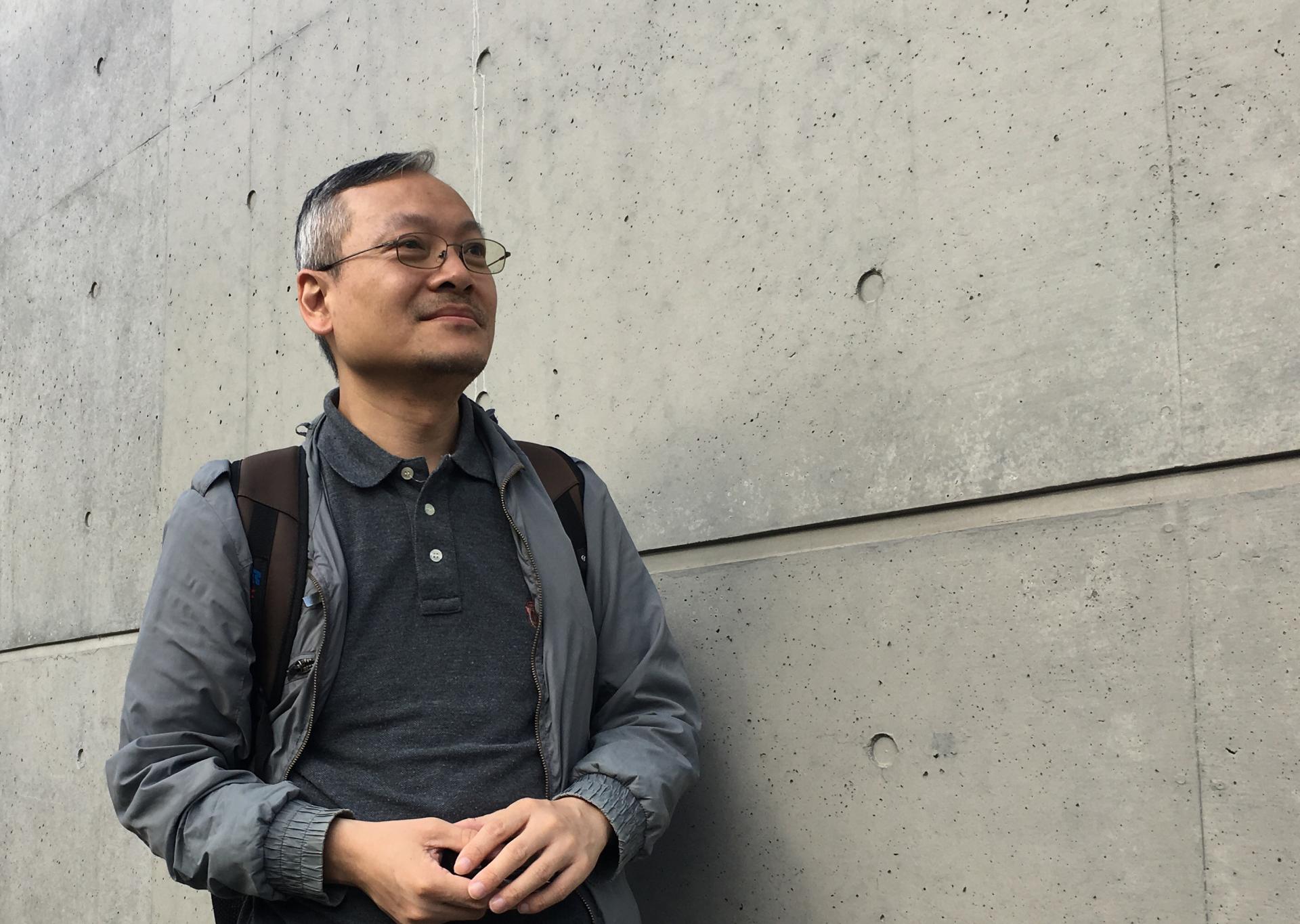 Born in Macao and graduated from the Faculty of Architecture, Universidade Tecnica, Lisbon (Portugal) in 1999.

Between 2000 and 2003, he worked as architect at the Culture Institute of the Macao SAR Government and he was mainly engaged in conservation & restoration projects. He also participated in the elaboration of documents for the application process of Macao’s Historical Center to be classified as World Heritage.

In 2006 he opened his own design studio in Macao and he works mainly in heritage site projects.

From 2008 to 2010, he was a member of the working group for the elaboration of Macao Urban Concept Plan at the Research Centre for Sustainable Development Strategies of the Macao SAR Government.

From 2014 to 2017, he was a member of Cultural Heritage Committee of the Macao SAR Government.

2003     participation in the restoration project of the Tak Seng On Pawnshop, Macao (built)

2002     participation in the project for Central Library of Macao (built)

2000     participation in the project for Restaurant Vinha, Macao (built)

2012     Studies of some historical buildings in Macao, including survey and analysis

2009     Architectual Restoration Plan for the Felicidade district (Macao heritage site), including survey and analysis of buildings