Vivienne Tam, honored by Forbes magazine as one of the “25 Top Chinese-Americans in Business”, is an international designer known for her culture-bridging, east-meets-west approach to design as well as pioneering global collaborations marrying fashion with technology and renowned brands such as HP, Lenovo/Moto, Tencent, Google and Starbucks.  Vivienne Tam effortlessly blends her cultural roots with a modern design vocabulary recognized for its artistry.  She is also the author of the award winning book “China Chic” and pieces from her collections are housed in the permanent archives of the world’s most prestigious museums including the Metropolitan Museum of Art (MET) in New York, the Victoria and Albert Museum in London and Andy Warhol Museum in Pittsburgh.

In 2015, Tam’s three iconic gowns including Buddha collection were highlighted in the Metropolitan Museum Exhibition: “China: Through the Looking Glass" and received rave reviews.  The entire process of staging the exhibit was made into a documentary “The First Monday in May” which premiered around the globe.  In 2017, she was presented with “China Fashion Award – International Designer of the Year 2017” on Mercedes-Benz China Fashion Week in recognition of her contributions and achievements in promoting Chinese culture around the world.

Tam’s evening gowns are sought after by celebrities from around the world.  From Gong Li, Lady Gaga, Paris Hilton to Dr. Jill Biden (wife of former US Vice President, Joe Biden), First Daughters Ivanka Trump and Tiffany Trump, whom Tam dressed at her FW2017 runway show in New York. 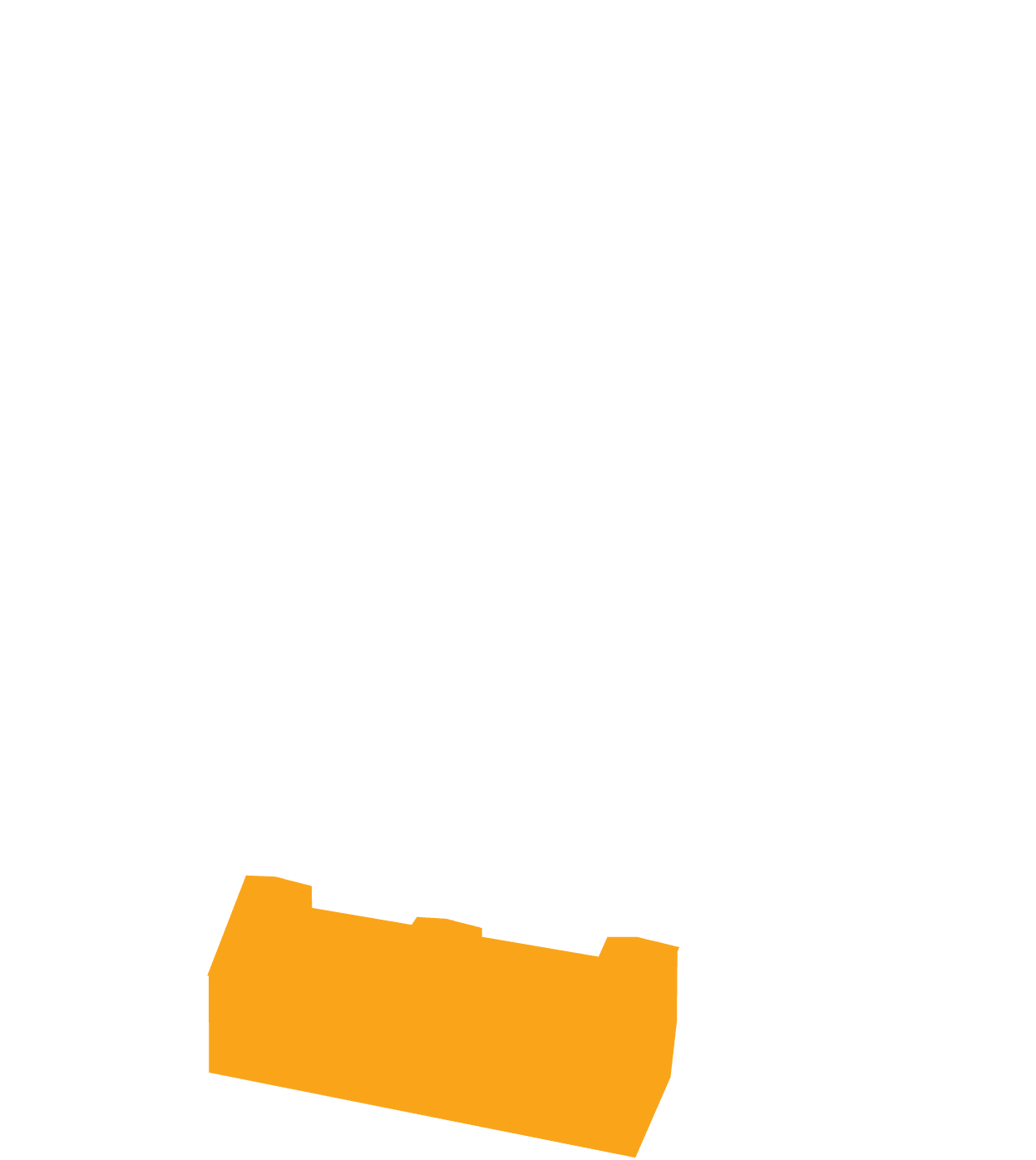